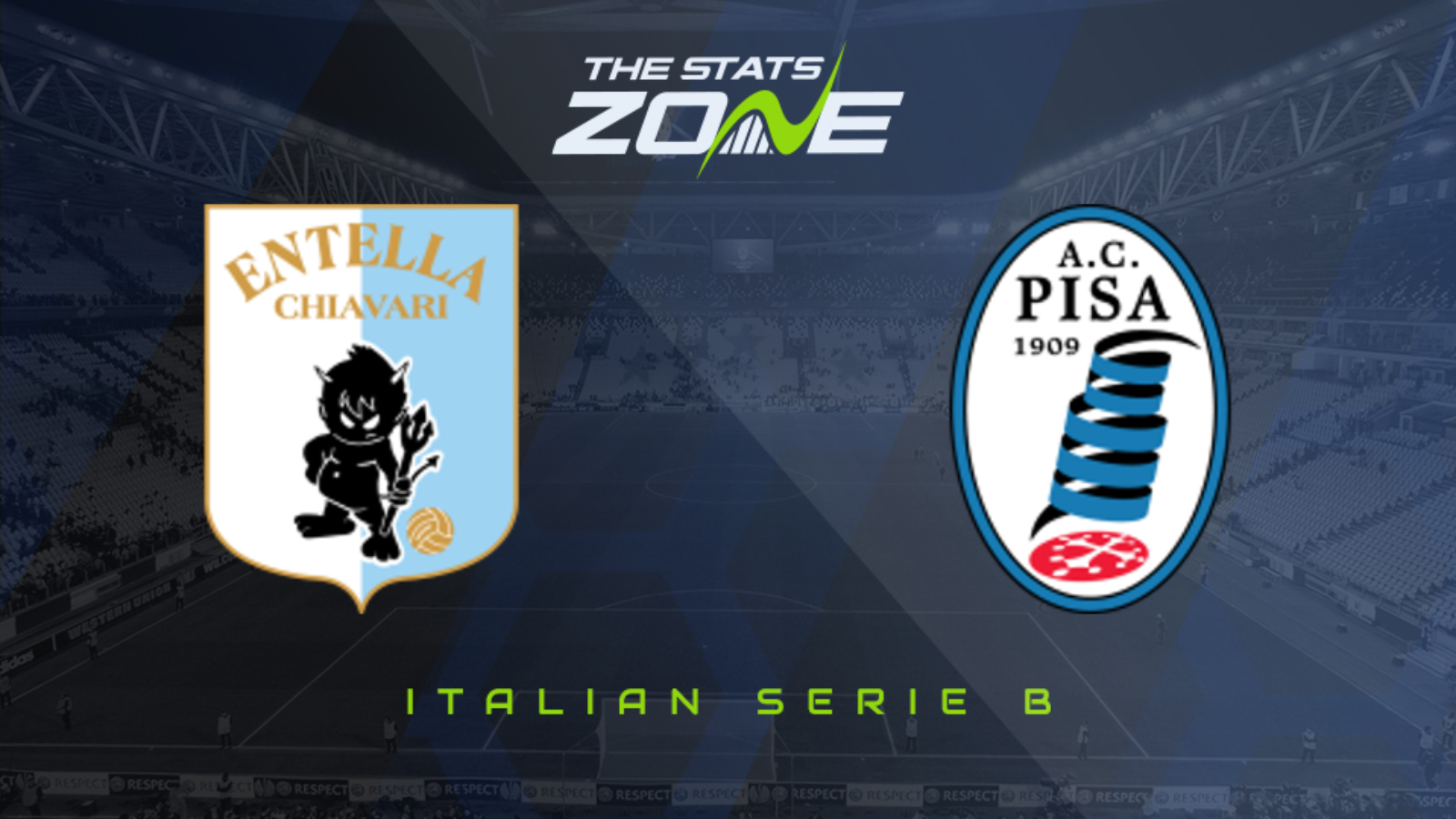 Where is Virtus Entella vs Pisa being played? Stadio Comunale Chiavari

Where can I get tickets for Virtus Entella vs Pisa? Ticket information can be found on each club’s official website

What TV channel is Virtus Entella vs Pisa on in the UK? This match will not be televised live in the UK

Where can I stream Virtus Entella vs Pisa in the UK? bet365 subscribers may be able to stream Italian Serie B matches so it is worth checking their schedule

Both sides still harbour play-off hopes but they won’t be able to afford to drop many more points given that they need to make ground on the teams above them. Pisa have been in the better form recently though, as despite narrowly losing to Pordenone last time out, they had won their previous three Serie B games. However, keeping clean sheets away from home has long been an issue for them as they have conceded in their last 15 away league games so the prediction is for them to win in a match that sees both teams score.