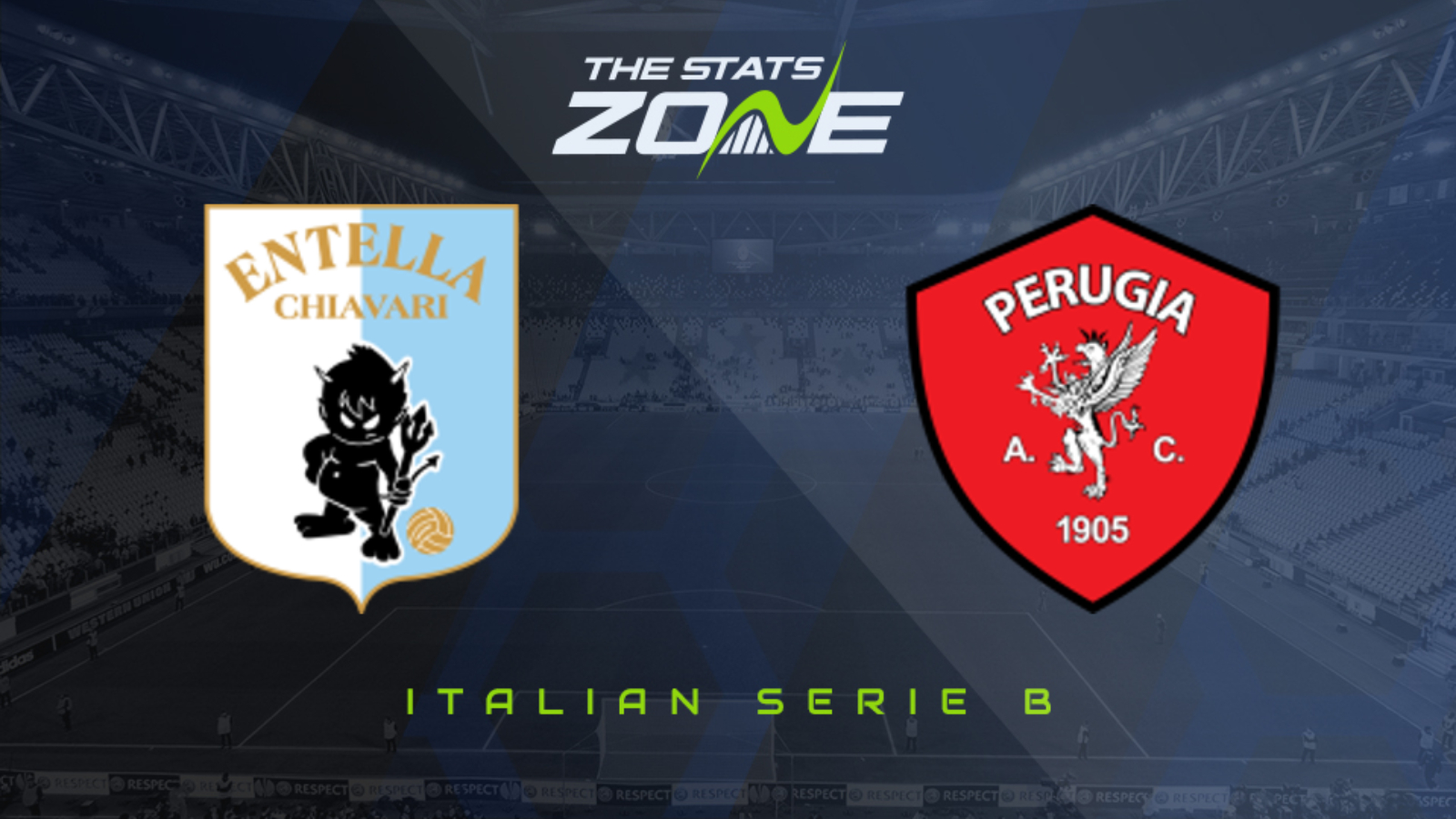 Where is Virtus Entella vs Perugia being played? Stadio Comunale Chiavari

Where can I get tickets for Virtus Entella vs Perugia? Ticket information can be found on each club’s official website

What TV channel is Virtus Entella vs Perugia on in the UK? This match will not be televised live in the UK

Where can I stream Virtus Entella vs Perugia in the UK? bet365 subscribers may be able to stream Italian Serie B matches so it is worth checking their schedule

After a four-game winless run, Virtus Entella got their play-off push back on track with an entertaining come-from-behind win at Empoli and that will have re-energised them for this final push. They still have plenty of work to do though as they are currently three points off the pace but they should be fancied against their opponents here. Perugia’s point against Cremonese last time out lifted them out of the relegation zone but they could be plunged straight back into it here with Virtus Entella predicted to pick up all three points.