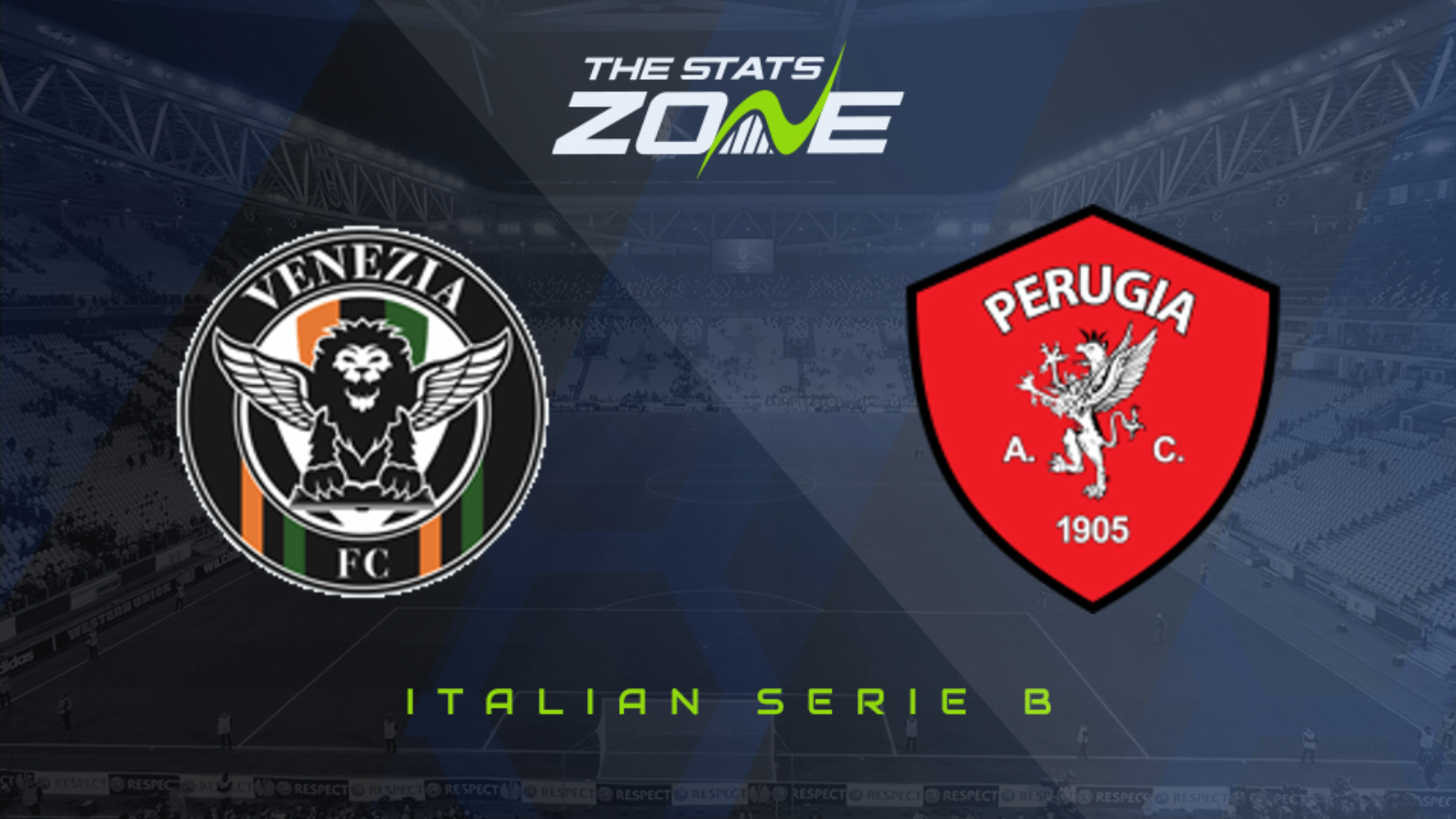 Where is Venezia vs Perugia being played? Stadio Pierluigi Penzo

Where can I get tickets for Venezia vs Perugia? Ticket information can be found on each club’s official website

What TV channel is Venezia vs Perugia on in the UK? This match will not be televised live in the UK

Where can I stream Venezia vs Perugia in the UK? bet365 subscribers may be able to stream Italian Serie B matches so it is worth checking their schedule

Venezia’s slim promotion hopes were extinguished following their 1-0 defeat to Cittadella on Monday and, such is the tightly-packed nature of the Serie B standings, their focus will now be on avoiding the relegation play-out places. Perugia – just two points behind them – share the same goal and they may well feel they need to win this match in order to avoid such a fate. Venezia will be content with a draw though and they have kept things tight in recent times as eight of the nine matches they have played since lockdown ended have featured two goals or less. With survival at stake, that will likely be the order of the day once again so the Under 2.5 Goals market is one to consider.