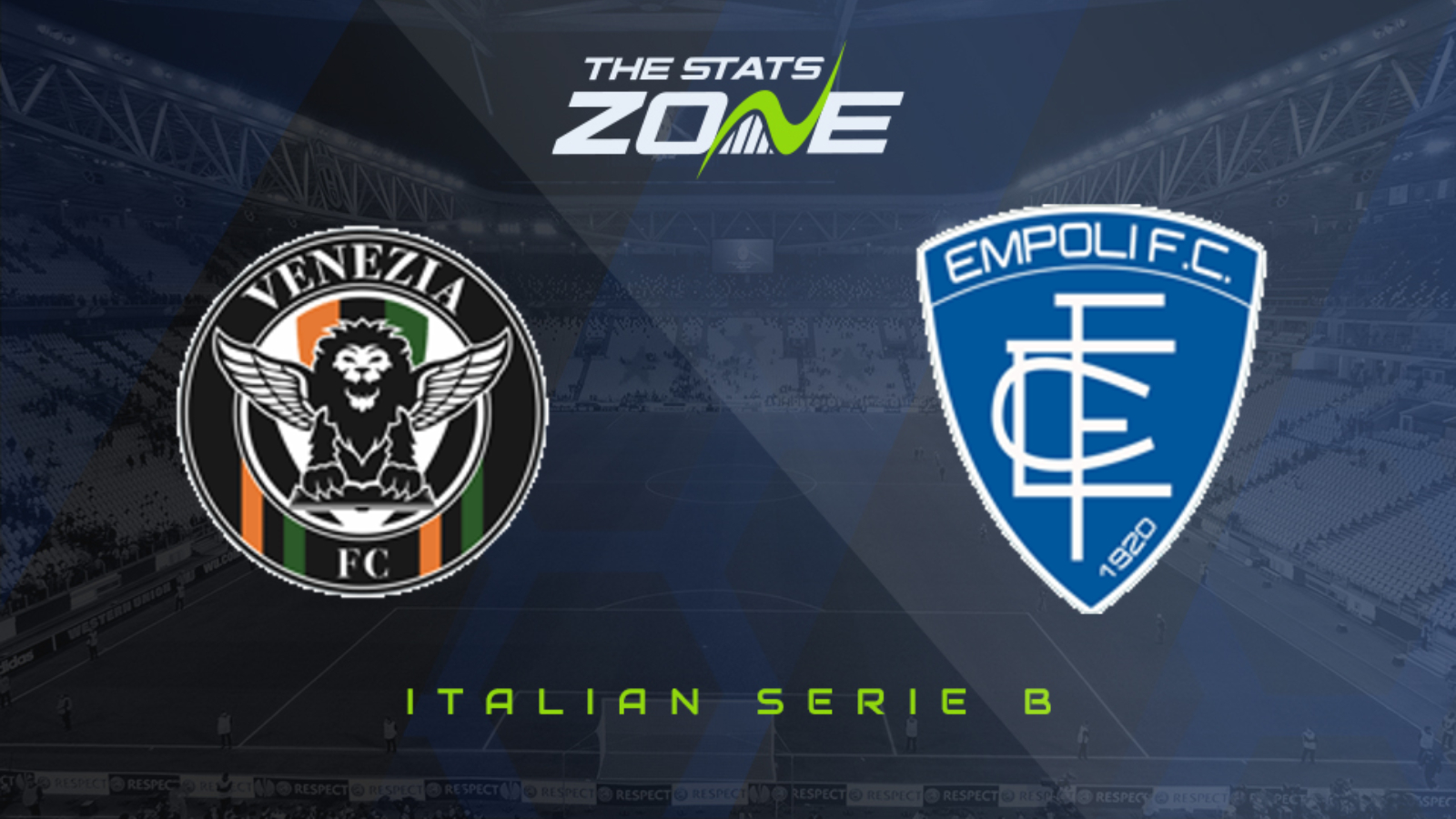 Where is Venezia vs Empoli being played? Stadio Pierluigi Penzo

Where can I get tickets for Venezia vs Empoli? Ticket information can be found on each club’s official website

What TV channel is Venezia vs Empoli on in the UK? This match will not be televised live in the UK

Where can I stream Venezia vs Empoli in the UK? bet365 subscribers may be able to stream Italian Serie B matches so it is worth checking their schedule

Seven points from nine since the restart represents Venezia’s best three-game stretch all season and they have now put themselves five points clear of the relegation zone. A late promotion push is perhaps asking a little too much but the job is certainly not done yet when it comes to securing safety so they will not be resting on their laurels any time soon. Meanwhile, Empoli’s promotion push has faltered with just two points collected from their three encounters since the end of the enforced break but it is certainly not too late for them to turn things around. Whichever way this goes, there are unlikely to be too many goals as only one of the six combined games featuring these two sides since the restart have contained over three goals so that leads us to suggest Under 2.5 Goals.