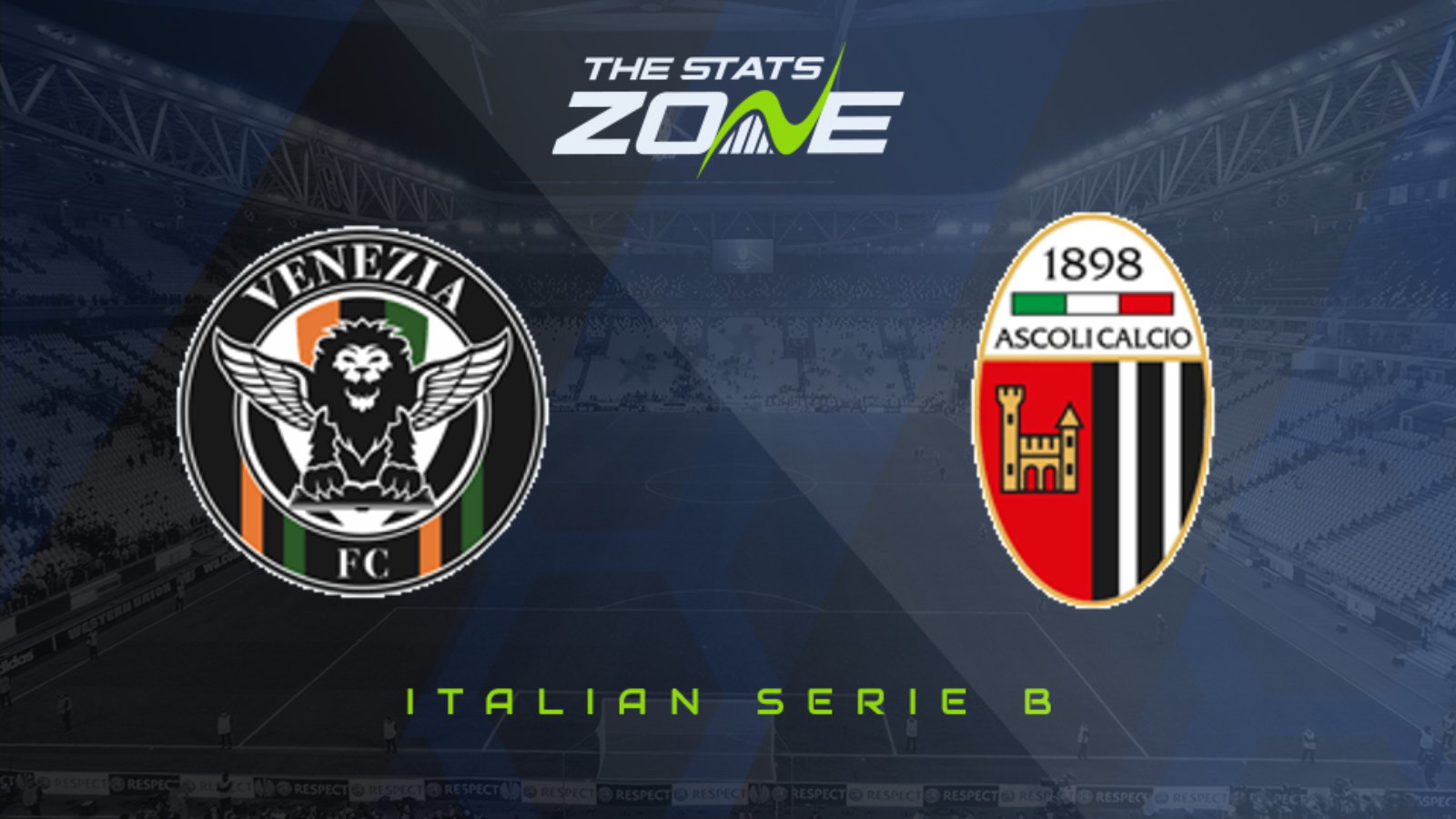 Where is Venezia vs Ascoli being played? Stadio Pierluigi Penzo

Where can I get tickets for Venezia vs Ascoli? Ticket information can be found on each club’s official website

What TV channel is Venezia vs Ascoli on in the UK? This match will not be televised live in the UK

Where can I stream Venezia vs Ascoli in the UK? bet365 subscribers may be able to stream Italian Serie B matches so it is worth checking their schedule

The two sides currently occupying the relegation play-off zone do battle here and with neither team yet up to full speed after the enforced break, it is unlikely to be an entertaining encounter. The last four meetings between the two have been fairly uninspiring, low-scoring affairs and under 2.5 goals has landed each time. It would be fair to assume the same will occur here although Ascoli may have the slight edge in fitness as they have played two competitive games since the restart compared to Venezia’s one.