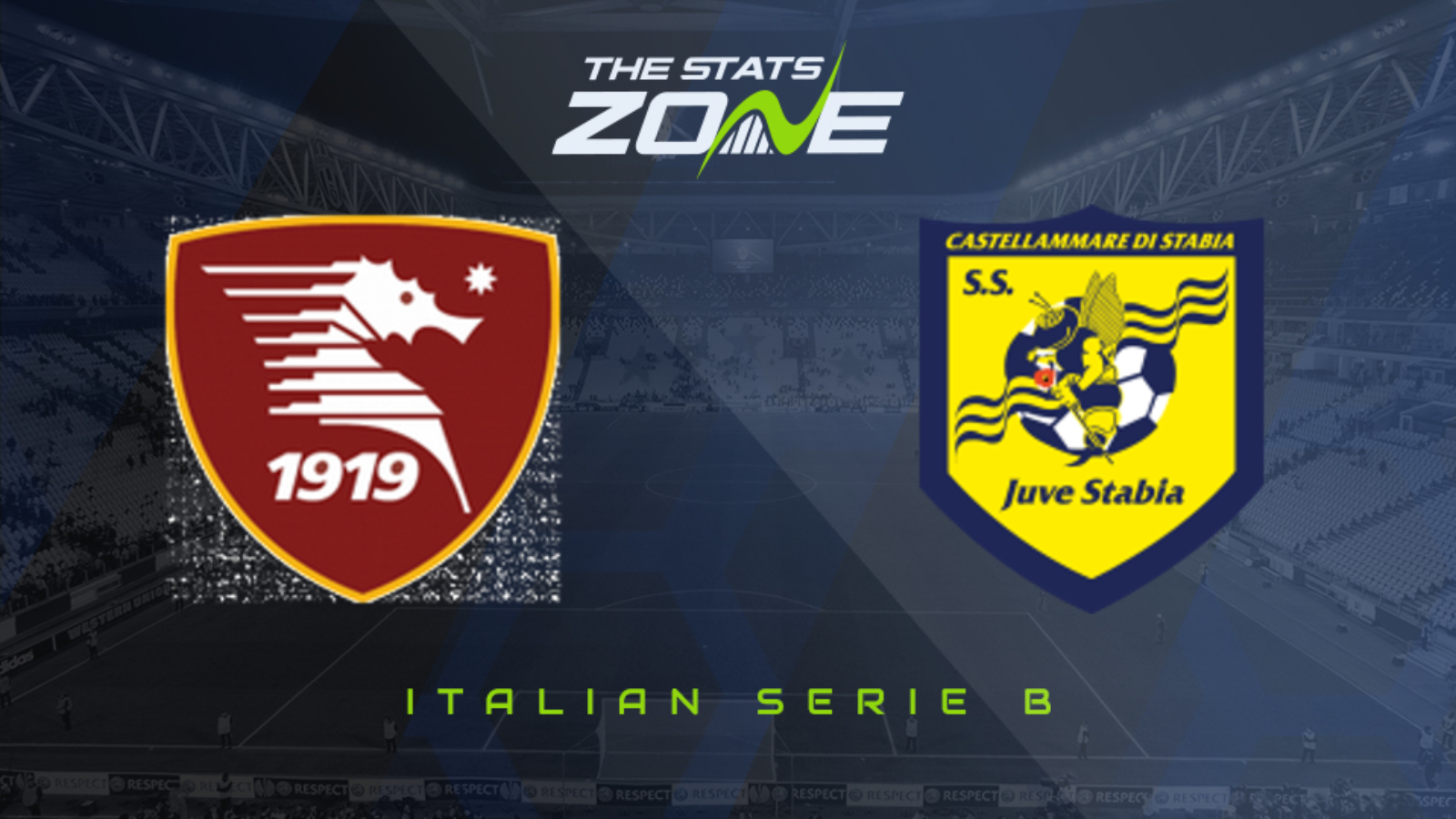 Where is Salernitana vs Juve Stabia being played? Stadio Arechi

Where can I get tickets for Salernitana vs Juve Stabia? Ticket information can be found on each club’s official website

What TV channel is Salernitana vs Juve Stabia on in the UK? This match will not be televised live in the UK

Where can I stream Salernitana vs Juve Stabia in the UK? bet365 subscribers may be able to stream Italian Serie B matches so it is worth checking their schedule

Things are not looking too rosy for Juve Stabia at the minute as they are the only Serie B side who have lost all three of their games since the restart, but despite failing to find the net against champions Benevento last time out, they do at least tend to score as 14 of their last 16 games have seen them breach the opposition's goal. Their main issue of course is conceding as they have one of the worst defensive records in the division, so with hosts Salernitana having found their scoring boots having drawn 3-3 with Cremonese on Monday, coupled with Juve Stabla’s decent scoring record, both nets can be expected to bulge here.