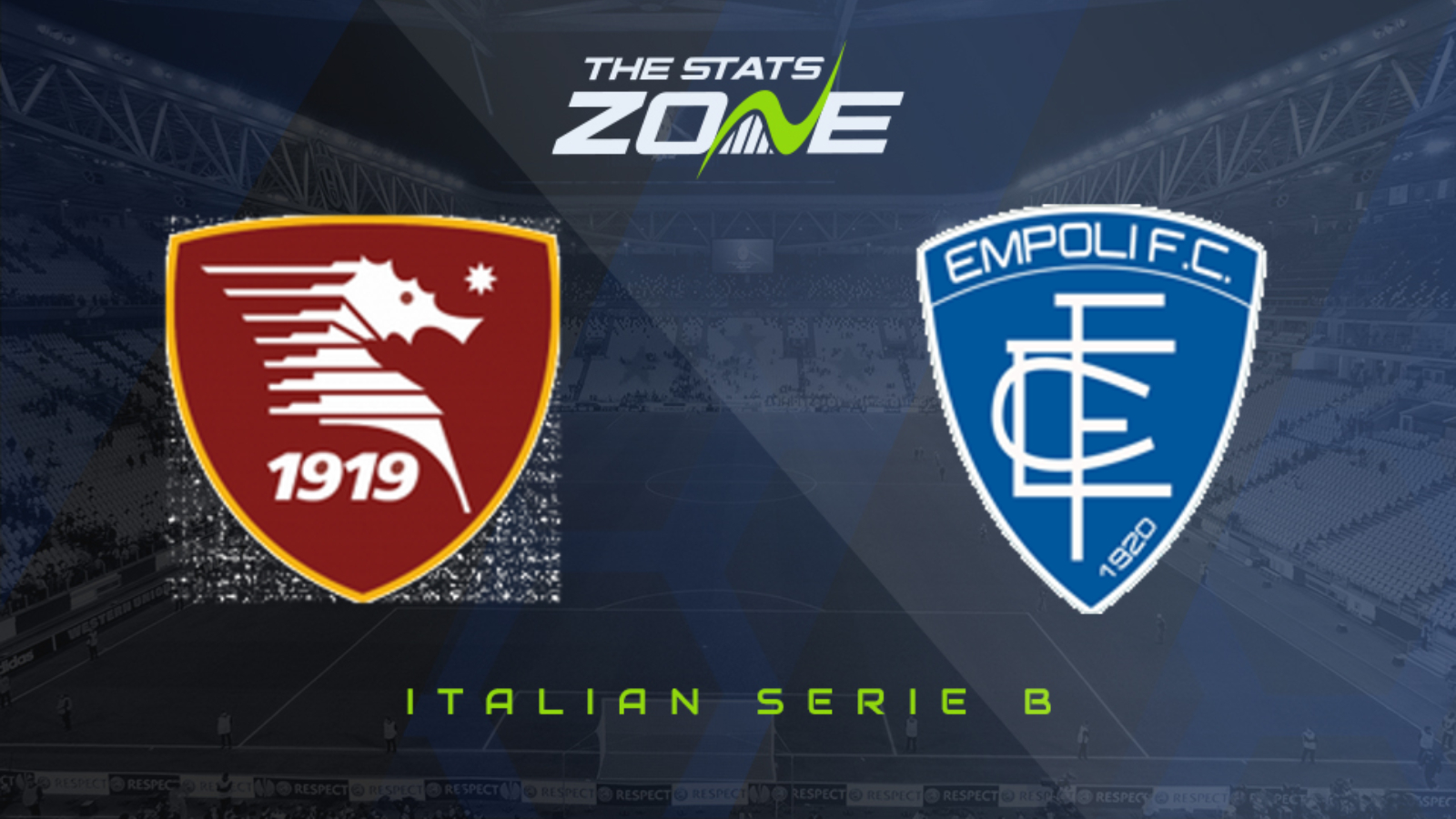 Where is Salernitana vs Empoli being played? Stadio Arechi

Where can I get tickets for Salernitana vs Empoli? Ticket information can be found on each club’s official website

What TV channel is Salernitana vs Empoli on in the UK? This match will not be televised live in the UK

Where can I stream Salernitana vs Empoli in the UK? bet365 subscribers may be able to stream Italian Serie B matches so it is worth checking their schedule

A crucial fixture here between two promotion hopefuls and it is Salernitana who come into this in better spirits. They have generally been quite shaky at the back but they are scoring enough goals to pick up what could turn out to be vital points and they entertain an Empoli side here who have dropped out of the play-off places following two successive defeats. A win for Empoli would put them level on points with their opponents and boss Pasquale Marino could well see a response from his team, but they are not looking solid at the back themselves lately so it seems probable that Salernitana will get on the scoresheet. Both Teams to Score is the tip.