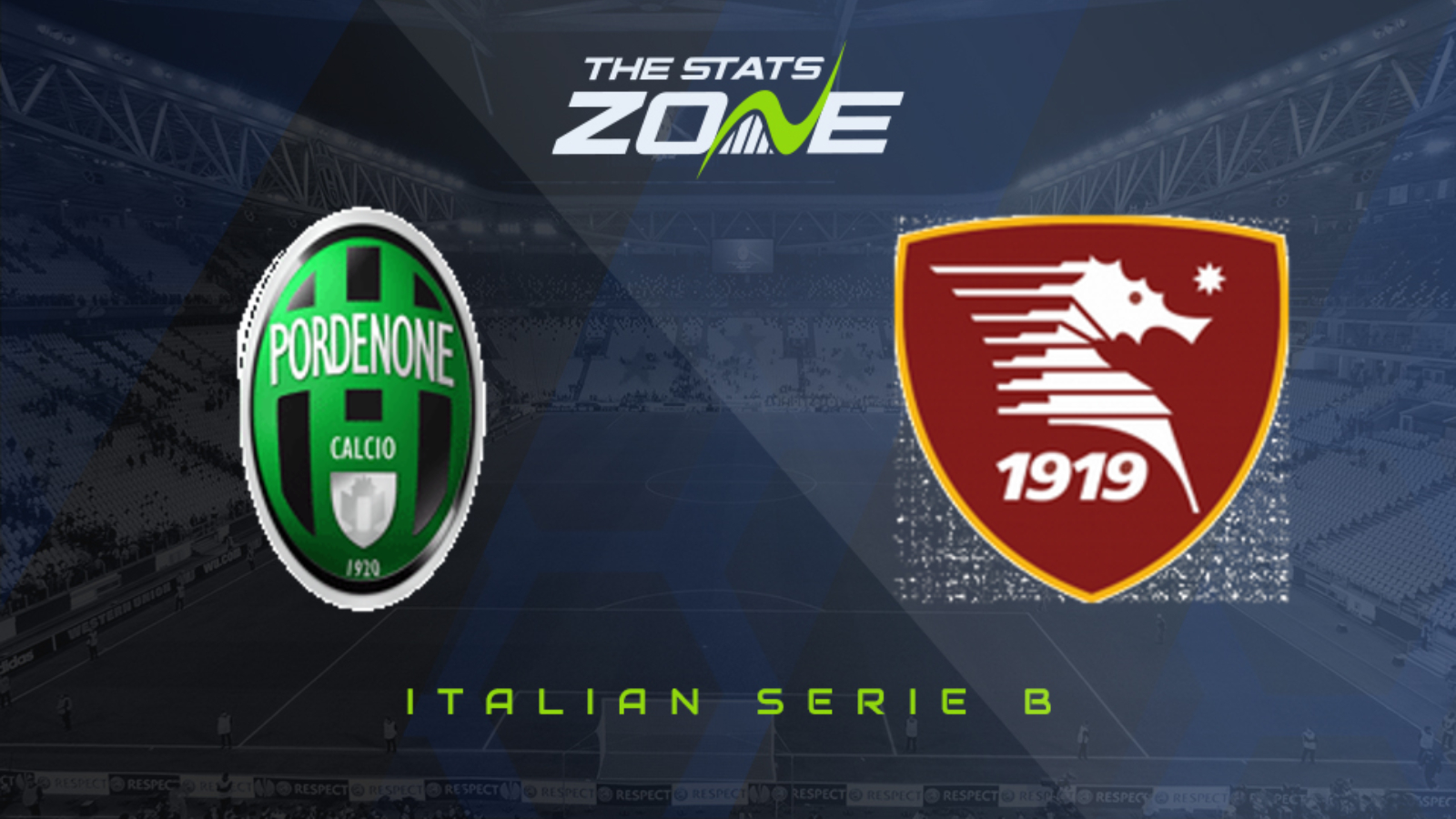 Where is Pordenone vs Salernitana being played? Stadio Nereo Rocco

Where can I get tickets for Pordenone vs Salernitana? Ticket information can be found on each club’s official website

What TV channel is Pordenone vs Salernitana on in the UK? This match will not be televised live in the UK

Where can I stream Pordenone vs Salernitana in the UK? bet365 subscribers may be able to stream Italian Serie B matches so it is worth checking their schedule

Pordenone require just a point from their last two games to guarantee themselves a play-off place but boss Attilio Tesser will be concerned by his side’s form as they have picked up just a point from their last three matches and they let a two-goal lead slip against Ascoli on Friday. Salernitana are clinging on to a play-off place by the skin of their teeth and know that any slip up could see them fall out of the top eight so a result is imperative for them here. Whichever way it goes, goals at both ends seems likely as this has been the case in Salernitana’s last six matches and Pordenone have only failed to score once in their last six.