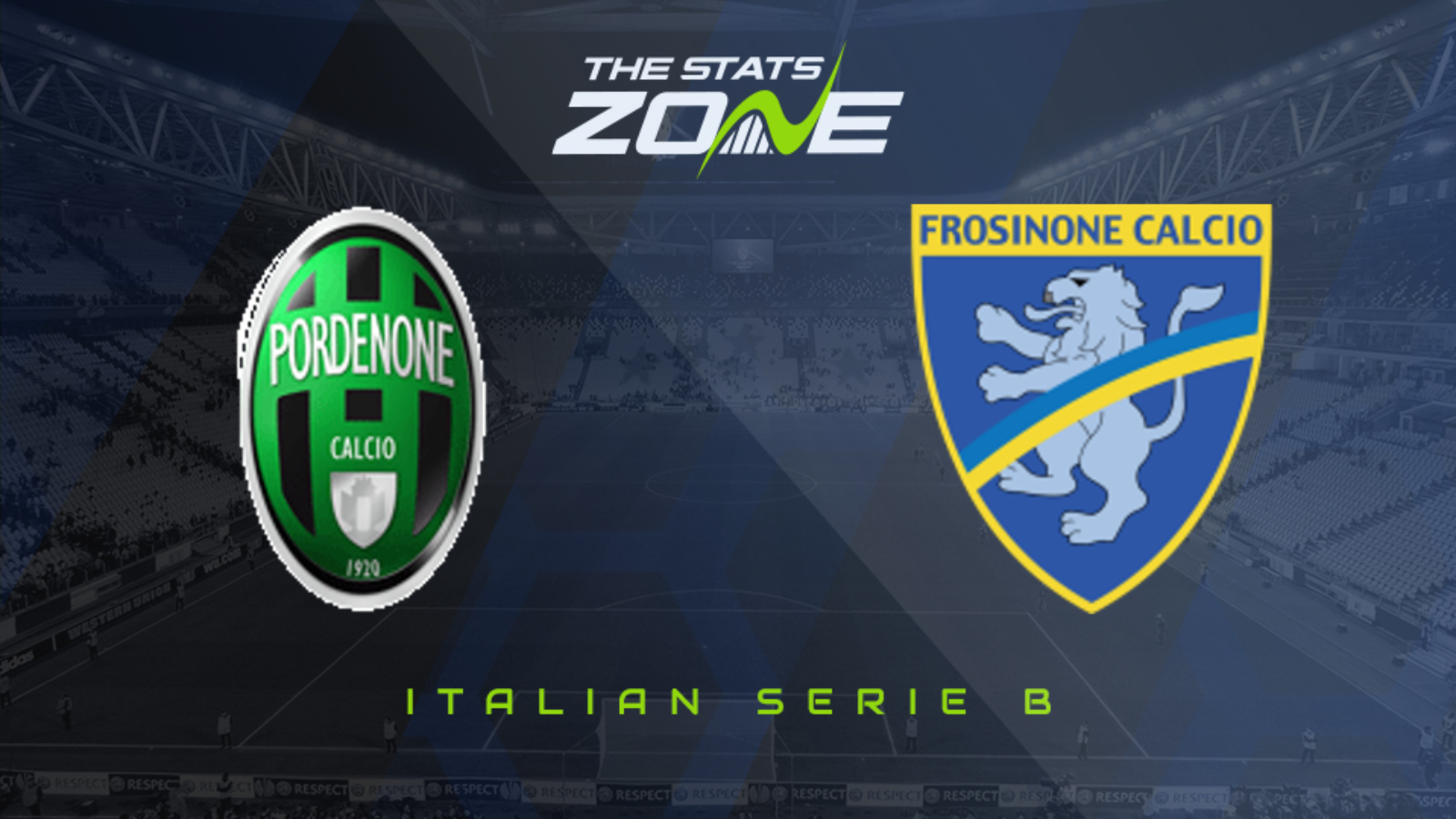 Where is Pordenone vs Frosinone being played? Stadio Nereo Rocco

Where can I get tickets for Pordenone vs Frosinone? Ticket information can be found on each club’s official website

What TV channel is Pordenone vs Frosinone on in the UK? This match will not be televised live in the UK

Where can I stream Pordenone vs Frosinone in the UK? bet365 subscribers may be able to stream Italian Serie B matches so it is worth checking their schedule

A goal eight minutes from time by Luca Tremolada in the first leg means that Pordenone go into the second leg of their promotion play-off semi-final tie against Frosinone with a 1-0 lead. The visitors trailed 2-0 in the first half of their preliminary round match against Cittadella - which they went on to win in extra-time - so they won’t lack belief, but this is still a very difficult task indeed as they have failed to defeat Pordenone in three previous meetings this season. That aforementioned win against Cittadella is one of only two victories in their last 14 outings - they just don’t look in good enough form to turn this tie around and are tipped to just come up short with a draw being enough for the hosts to progress.