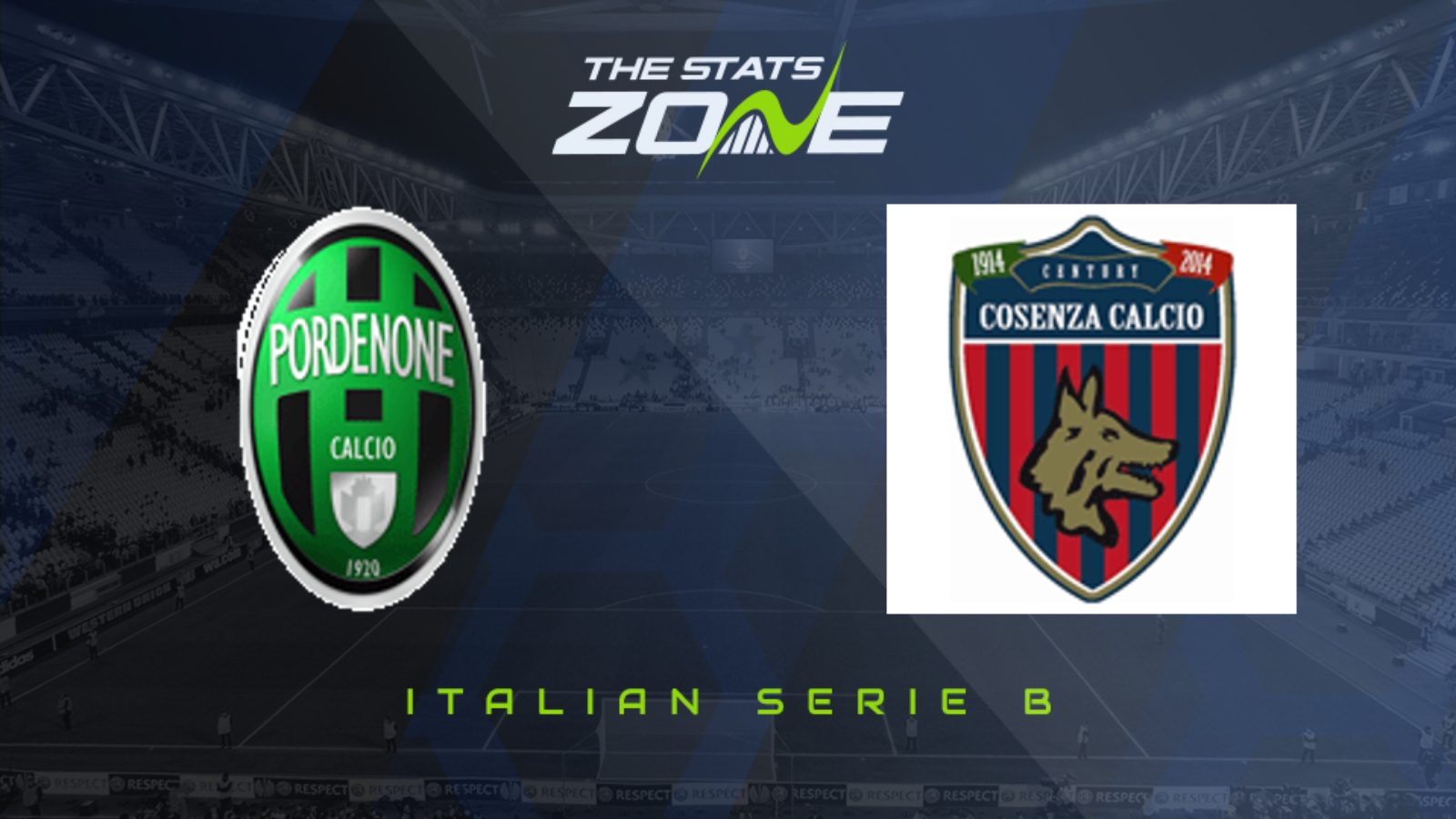 Where is Pordenone vs Cosenza being played? Stadio Nereo Rocco

Where can I get tickets for Pordenone vs Cosenza? Ticket information can be found on each club’s official website

What TV channel is Pordenone vs Cosenza on in the UK? This match will not be televised live in the UK

Where can I stream Pordenone vs Cosenza in the UK? bet365 subscribers may be able to stream Italian Serie B matches so it is worth checking their schedule

Pordenone’s hopes of finishing in second place – and with it automatic promotion to Serie A – suffered a huge blow last time when they lost to Crotone and they are now six points behind those opponents. Their position in the play-off zone looks fairly secure although it is not yet guaranteed so coach Attilio Tesser will be demanding that his players’ level doesn’t drop. Their opponents Cosenza picked up a somewhat unexpected 2-1 win against Perugia last time out and they showed plenty of fight in that match. They still have plenty to do if they are to avoid relegation though and this will be a tough ask for them. If Pordenone’s level drops then Cosenza stand a chance of getting a result but the likelihood is that the hosts will run out winners in this one.