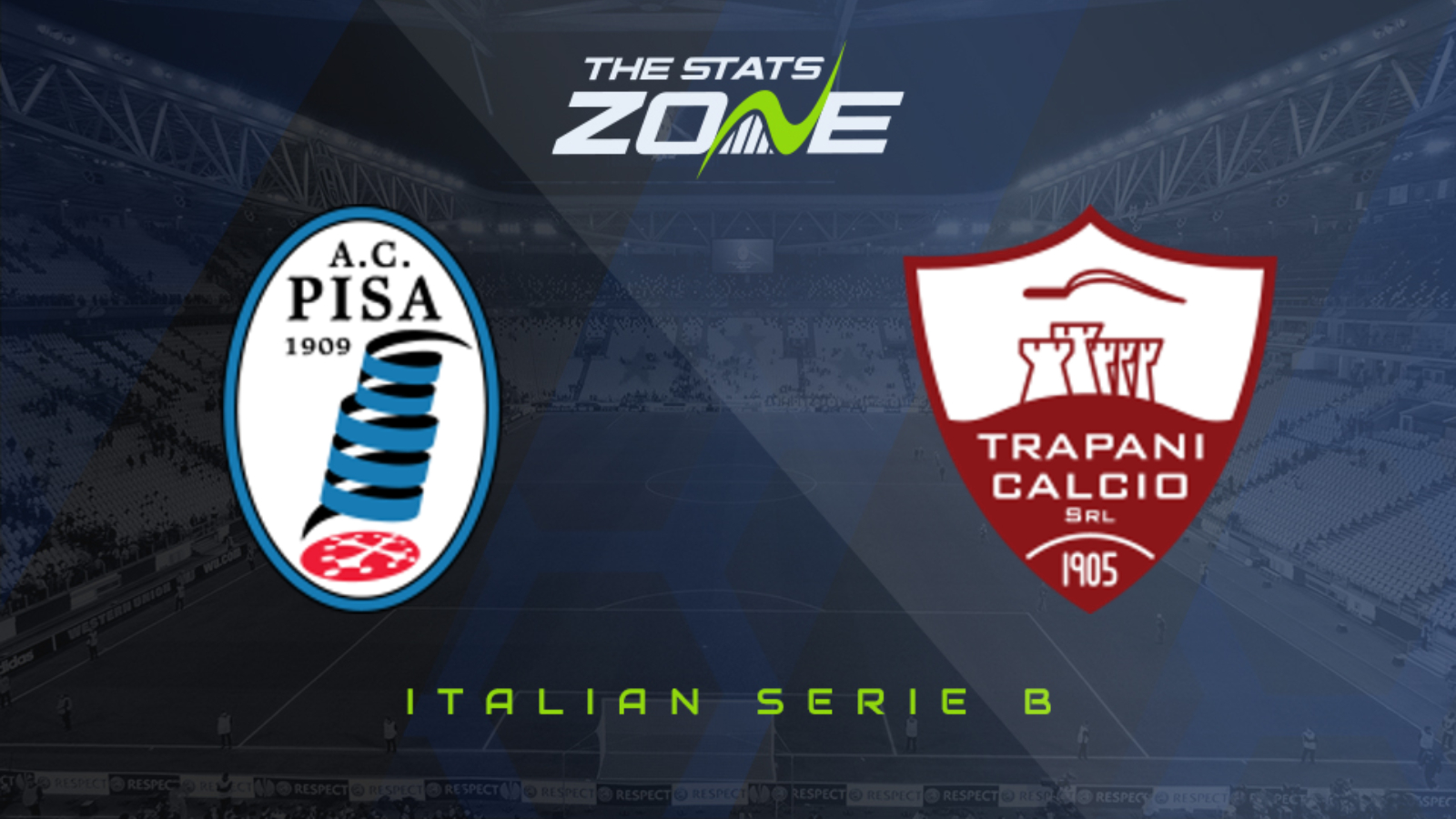 Where is Pisa vs Trapani being played? Arena Garibaldi - Stadio Romeo Anconetani

Where can I get tickets for Pisa vs Trapani? Ticket information can be found on each club’s official website

What TV channel is Pisa vs Trapani on in the UK? This match will not be televised live in the UK

Where can I stream Pisa vs Trapani in the UK? bet365 subscribers may be able to stream Italian Serie B matches so it is worth checking their schedule

Trapani’s dramatic turnaround in form continued with a 2-0 victory over Serie B champions Benevento on Monday and, although they still occupy one of the automatic relegation spots, there is real positivity in the camp that they can achieve what at one point looked like an incredibly unlikely escape. Next up for them is this clash with Pisa, who badly need a result here after dropping four points in their last two games and dropping out of the play-off places as a result. Trapani’s unbeaten has now reached 10 games however, and this has all the makings of a frustrating draw for the hosts.