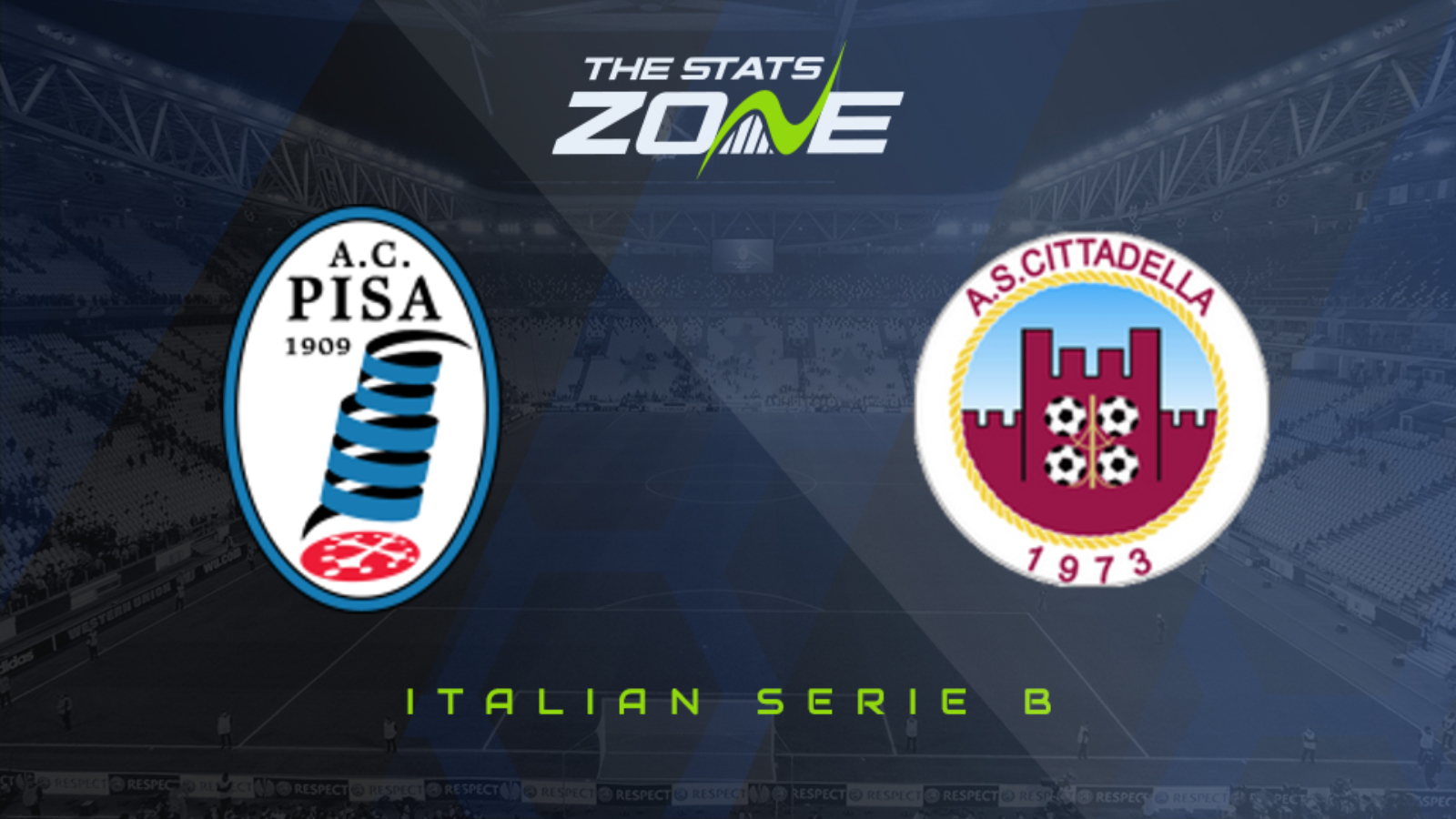 Where is Pisa vs Cittadella being played? Arena Garibaldi - Stadio Romeo Anconetani

Where can I get tickets for Pisa vs Cittadella? Ticket information can be found on each club’s official website

What TV channel is Pisa vs Cittadella on in the UK? This match will not be televised live in the UK

Where can I stream Pisa vs Cittadella in the UK? bet365 subscribers may be able to stream Italian Serie B matches so it is worth checking their schedule

Two of the better performing sides since the restart meet here in what is sure to be a competitive affair. Automatic promotion-chasing Cittadella have won all three games in June by two goals to nil while Pisa – who hover just outside the play-off places – have collected seven points from a possible nine. With the two sides in confident mood, it would be no surprise to see goals as Pisa have found the net in 11 of their last 12 Serie B games and Cittadella have done the same in their previous seven away games so that is the suggested play here.