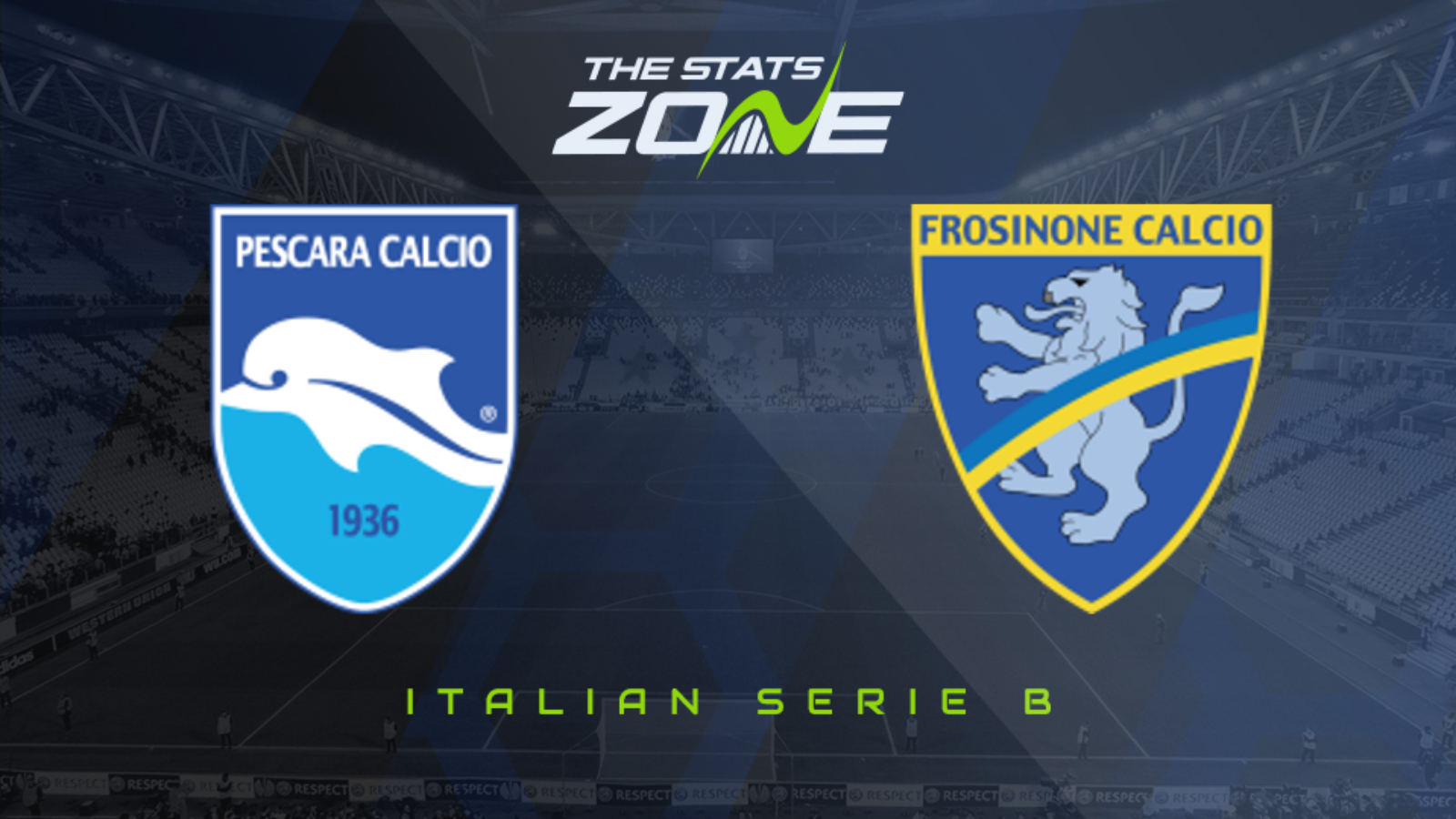 Where is Pescara vs Frosinone being played? Stadio Adriatico-Giovanni Cornacchia

Where can I get tickets for Pescara vs Frosinone? Ticket information can be found on each club’s official website

What TV channel is Pescara vs Frosinone on in the UK? This match will not be televised live in the UK

Where can I stream Pescara vs Frosinone in the UK? bet365 subscribers may be able to stream Italian Serie B matches so it is worth checking their schedule

Frosinone continue to toil despite being in the play-off places and boss Alessandro Nesta will be keen to see improvement if they are to make the play-offs, which does seem likely despite them having won only once since the restart. Here they meet Pescara, a side who are scrapping away near the bottom of the table and are clear of the relegation zone on goal difference alone at the moment. The home side’s Achilles’ heel is undoubtedly their defensive stability as they have conceded in their last 13 Serie B encounters and that could ultimately be the reason they go down. They don’t have many problems going forward though, and as both teams have scored in their last seven league games, we are tipping that trend to continue here.