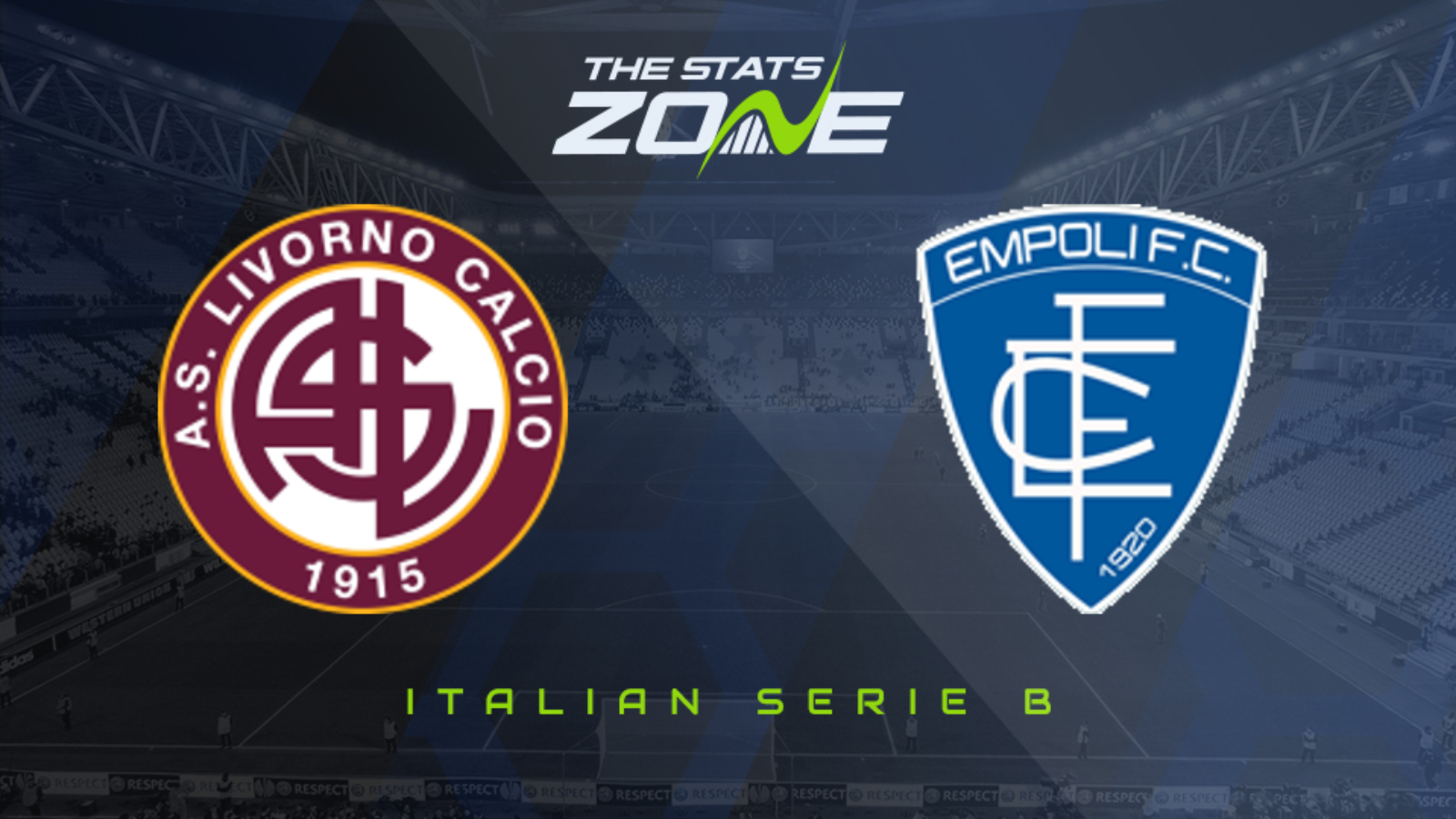 Where is Livorno vs Empoli being played? Stadio Armando Picchi

Where can I get tickets for Livorno vs Empoli? Ticket information can be found on each club’s official website

What TV channel is Livorno vs Empoli on in the UK? This match will not be televised live in the UK

Where can I stream Livorno vs Empoli in the UK? bet365 subscribers may be able to stream Italian Serie B matches so it is worth checking their schedule

Empoli put in one of their worst performances of the season on Monday as they lost 1-5 at home to relegation-battlers Cosenza and their play-off fate is now out of their hands. Anything other than a win will not suffice here and even then it may not be enough, but you would fancy them to fulfil their end of the bargain against the league’s whipping boys. Relegated Livorno are there for the taking having lost their last seven matches so backing Empoli to be winning at both half-time and full-time could be the way to go in this one.