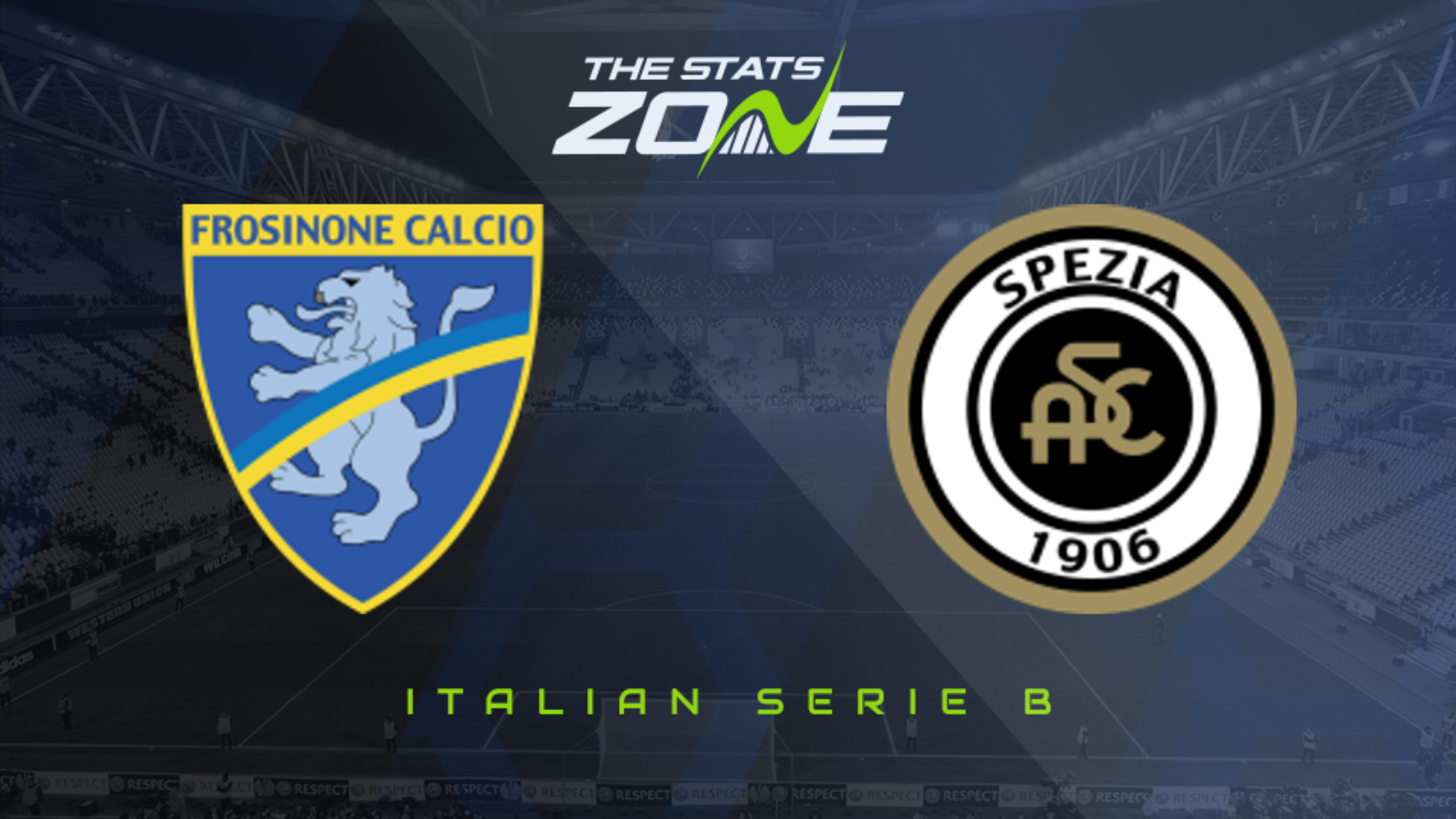 Where is Frosinone vs Spezia being played? Stadio Benito Stirpe

Where can I get tickets for Frosinone vs Spezia? Ticket information can be found on each club’s official website

What TV channel is Frosinone vs Spezia on in the UK? This match will not be televised live in the UK

Where can I stream Frosinone vs Spezia in the UK? bet365 subscribers may be able to stream Italian Serie B matches so it is worth checking their schedule

Frosinone are playing like a shadow of the side that won six straight games at the beginning of the year as they are now winless in their last five Serie B encounters but they will be thankful for having picked up plenty of points earlier in the season as they are still very much in the hunt for promotion. Their wastefulness in front of goal is particularly alarming though as they have failed to score in their last four games and promotion rivals Spezia will fancy their chances of opening the scoring here as their last 14 league games have seen them find the net.