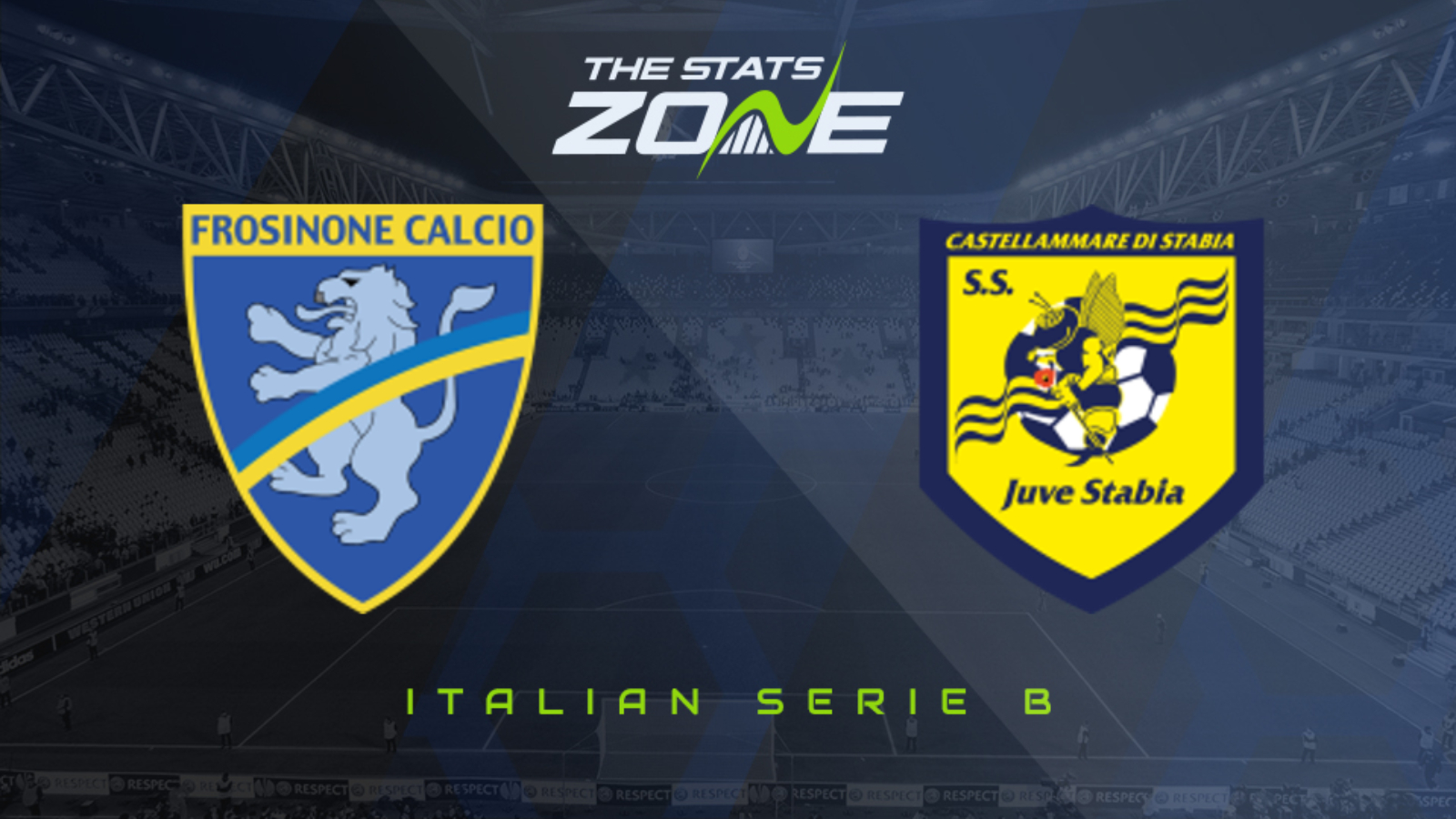 Where is Frosinone vs Juve Stabia being played? Stadio Benito Stirpe

Where can I get tickets for Frosinone vs Juve Stabia? Ticket information can be found on each club’s official website

What TV channel is Frosinone vs Juve Stabia on in the UK? This match will not be televised live in the UK

Where can I stream Frosinone vs Juve Stabia in the UK? bet365 subscribers may be able to stream Italian Serie B matches so it is worth checking their schedule

Frosinone failed to score for the fifth time in their last six games when they went down 2-0 to Empoli on Friday but their form in the early part of the year – where they won six games in a row without conceding – has kept them in the play-off race. Their opponents Juve Stabia ended a four-game losing run with a draw against Virtus Entella last time out but they will be kicking themselves for not getting more from that game given that they were playing against nine men for over half an hour. They still have not won since the return however and are in serious danger of the drop, so despite Frosinone’s own troubles, they are favoured to claim the victory here.