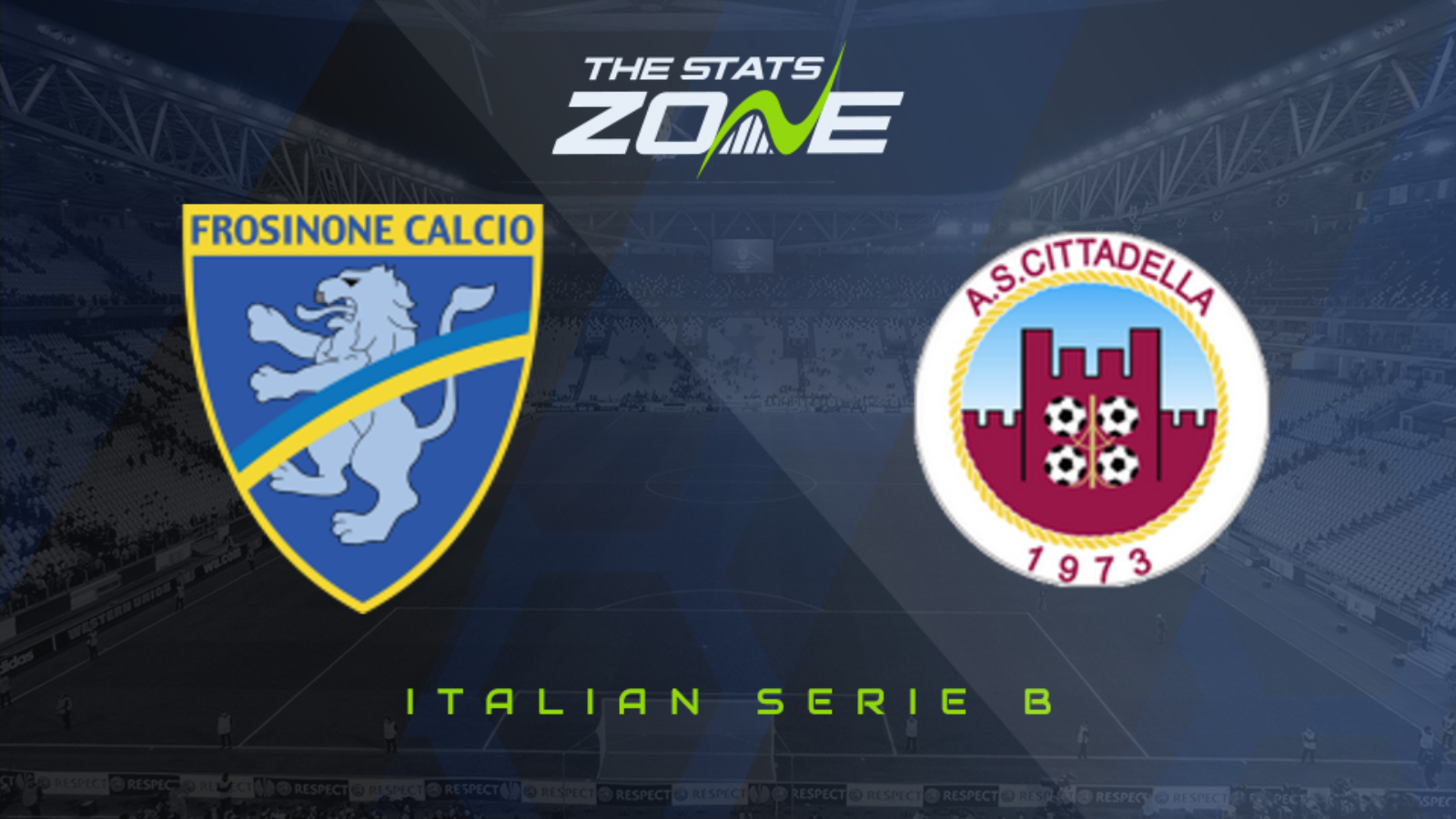 Where is Frosinone vs Cittadella being played? Stadio Benito Stirpe

Where can I get tickets for Frosinone vs Cittadella? Ticket information can be found on each club’s official website

What TV channel is Frosinone vs Cittadella on in the UK? This match will not be televised live in the UK

Where can I stream Frosinone vs Cittadella in the UK? bet365 subscribers may be able to stream Italian Serie B matches so it is worth checking their schedule

Promotion-chasing Frosinone have picked up just two points from the last nine available and that has seen them drop out of the second automatic spot. Their opponents Cittadella are also in the hunt for promotion and have a little more momentum behind them after winning their first game back after the break, but they were not entirely convincing themselves in their win over relegation-doomed Livorno on Saturday. With a little more going for them though, it could be worth looking at an away victory for Cittadella here but the concession of draw no bet would provide some safety as these sides are ultimately quite evenly matched.