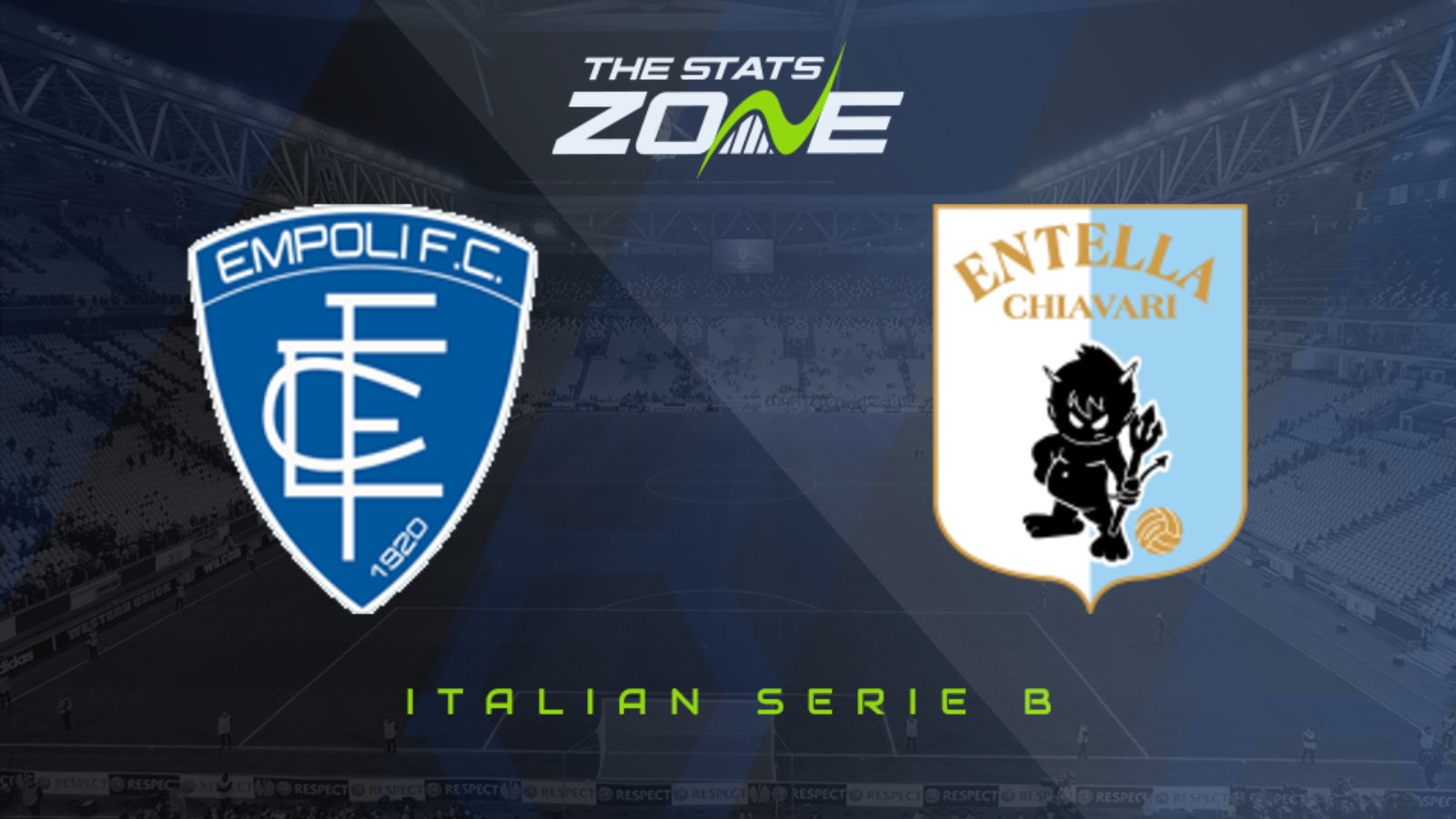 Where is Empoli vs Virtus Entella being played? Stadio Carlo Castellani

Where can I get tickets for Empoli vs Virtus Entella? Ticket information can be found on each club’s official website

What TV channel is Empoli vs Virtus Entella on in the UK? This match will not be televised live in the UK

Where can I stream Empoli vs Virtus Entella in the UK? bet365 subscribers may be able to stream Italian Serie B matches so it is worth checking their schedule

Empoli are clinging on to the final play-off place at the moment with their 1-0 defeat to Ascoli on Monday doing them no favours whatsoever. Their opponents Virtus Entella have also fallen off the pace though, with a four-game winless run – including three consecutive 1-1 draws – scuppering their own promotion hopes. A low-scoring affair looks likely here, as Empoli’s last seven games have featured two goals or less while the same can be said of Virtus Entella’s last five, so Under 2.5 Goals is the prediction.