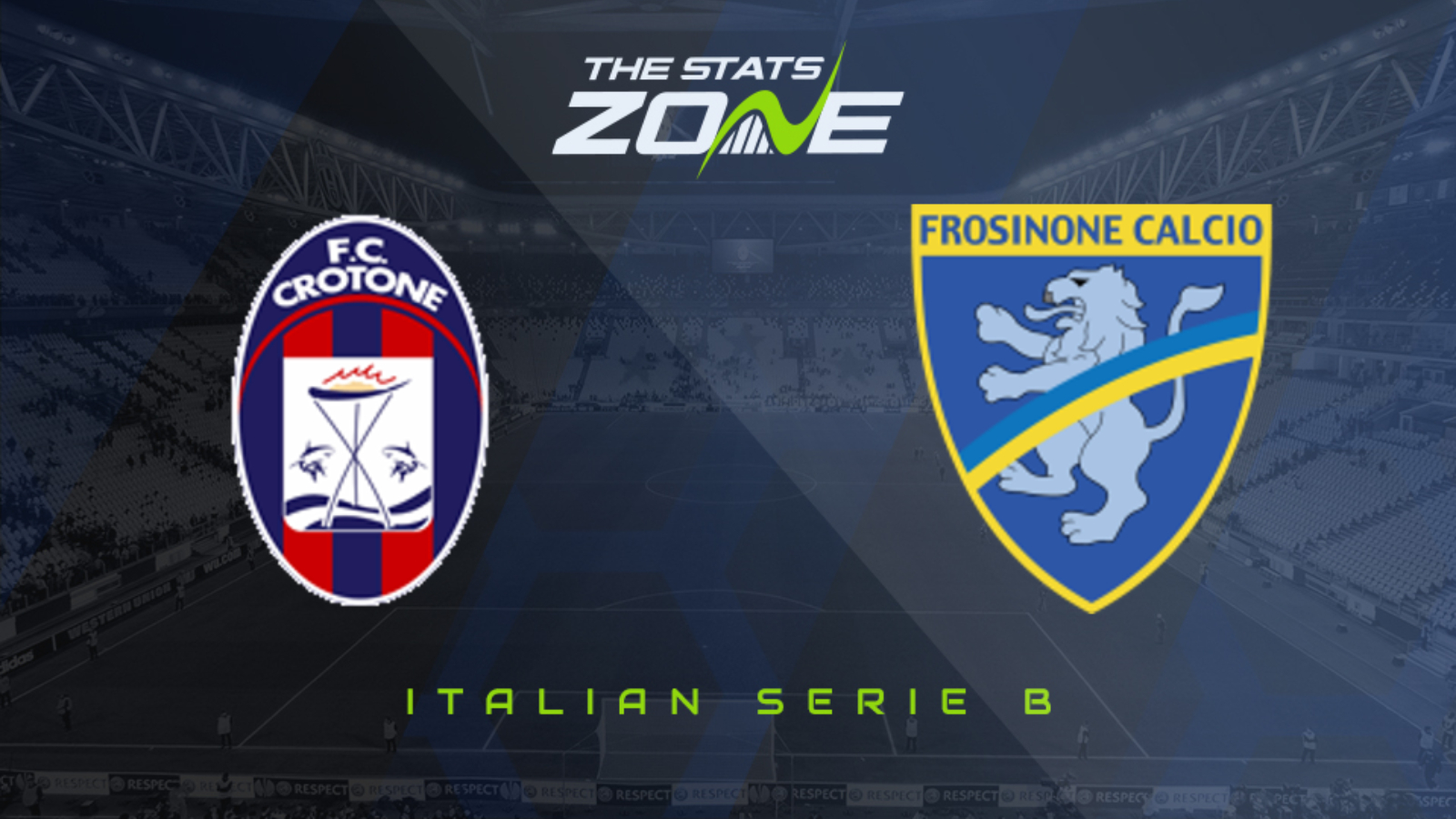 Where is Crotone vs Frosinone being played? Stadio Ezio Scida

Where can I get tickets for Crotone vs Frosinone? Ticket information can be found on each club’s official website

What TV channel is Crotone vs Frosinone on in the UK? This match will not be televised live in the UK

Where can I stream Crotone vs Frosinone in the UK? bet365 subscribers may be able to stream Italian Serie B matches so it is worth checking their schedule

Crotone’s promotion to Serie A was confirmed following their emphatic 1-5 win at Livorno last time out and, while there may be a slight drop off in intensity here, they still have to be fancied against a Frosinone side whose form has been well below-par since the league resumed. Overall, the visitors have won just one of their last 10 Serie B games yet still find themselves in the play-off places so still have plenty to play for. One of the only positives they have going for them at the moment is that they are managing to find the net as they have scored six goals in their last three games and could well do so once more against an under-motivated Crotone side. However, they are simply conceding too many goals at the other end so both teams to score in a Crotone win is the tip.