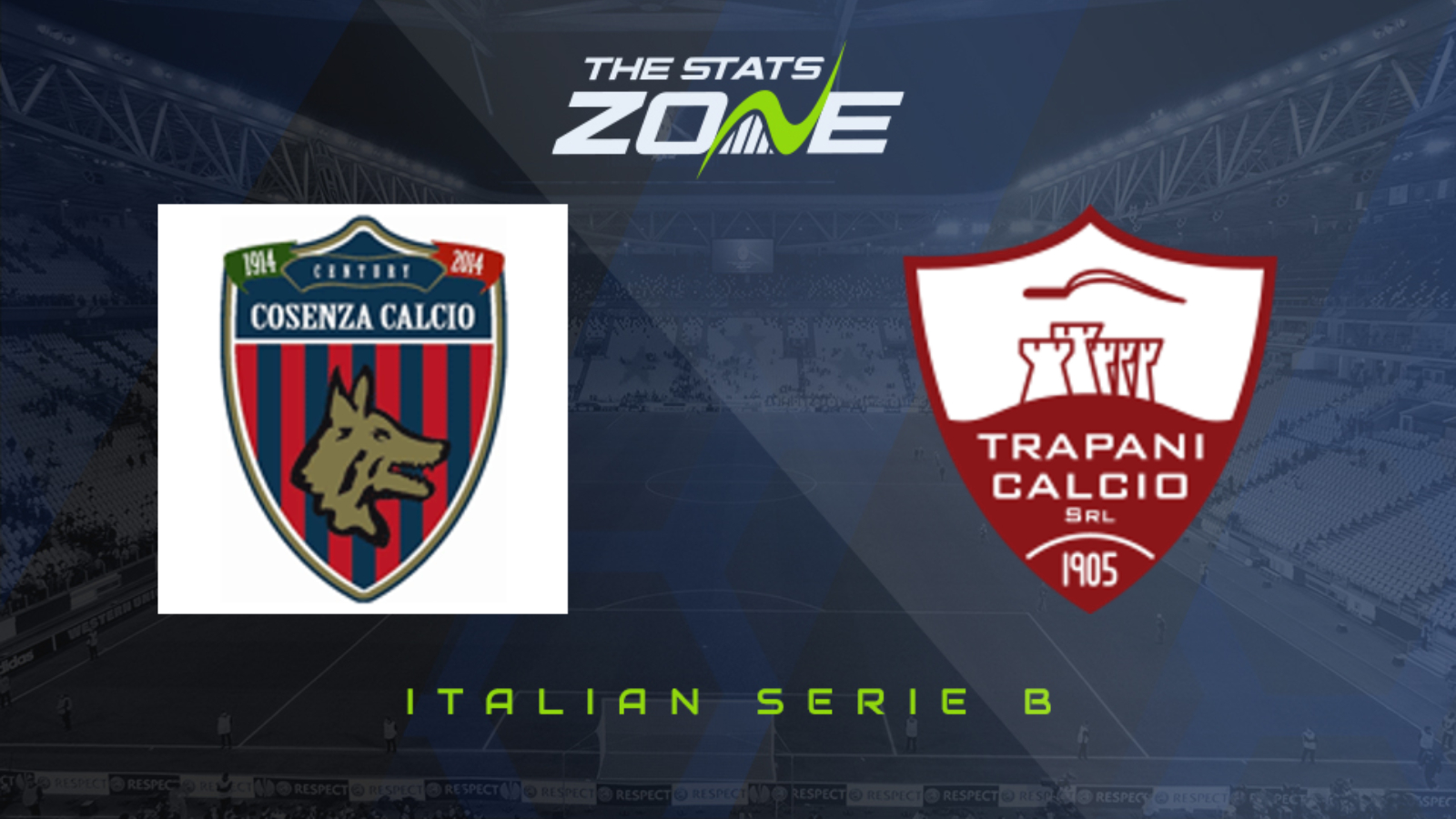 Where is Cosenza vs Trapani being played? Stadio San Vito-Luigi Marulla

Where can I get tickets for Cosenza vs Trapani? Ticket information can be found on each club’s official website

What TV channel is Cosenza vs Trapani on in the UK? This match will not be televised live in the UK

Where can I stream Cosenza vs Trapani in the UK? bet365 subscribers may be able to stream Italian Serie B matches so it is worth checking their schedule

Cosenza are playing with real purpose at the moment having come out of the break with two straight victories – only the second time they have managed that this season – and although they are still in the automatic relegation positions, they are carrying some belief of an unlikely escape. However, they entertain a Trapani side here who will have similar designs on survival as they are now six games unbeaten after their impressive 3-0 win over the Pordenone so this should be fascinating relegation encounter. Both sides look more than capable of scoring in what could ultimately end in a point shared so a score draw is the tip.