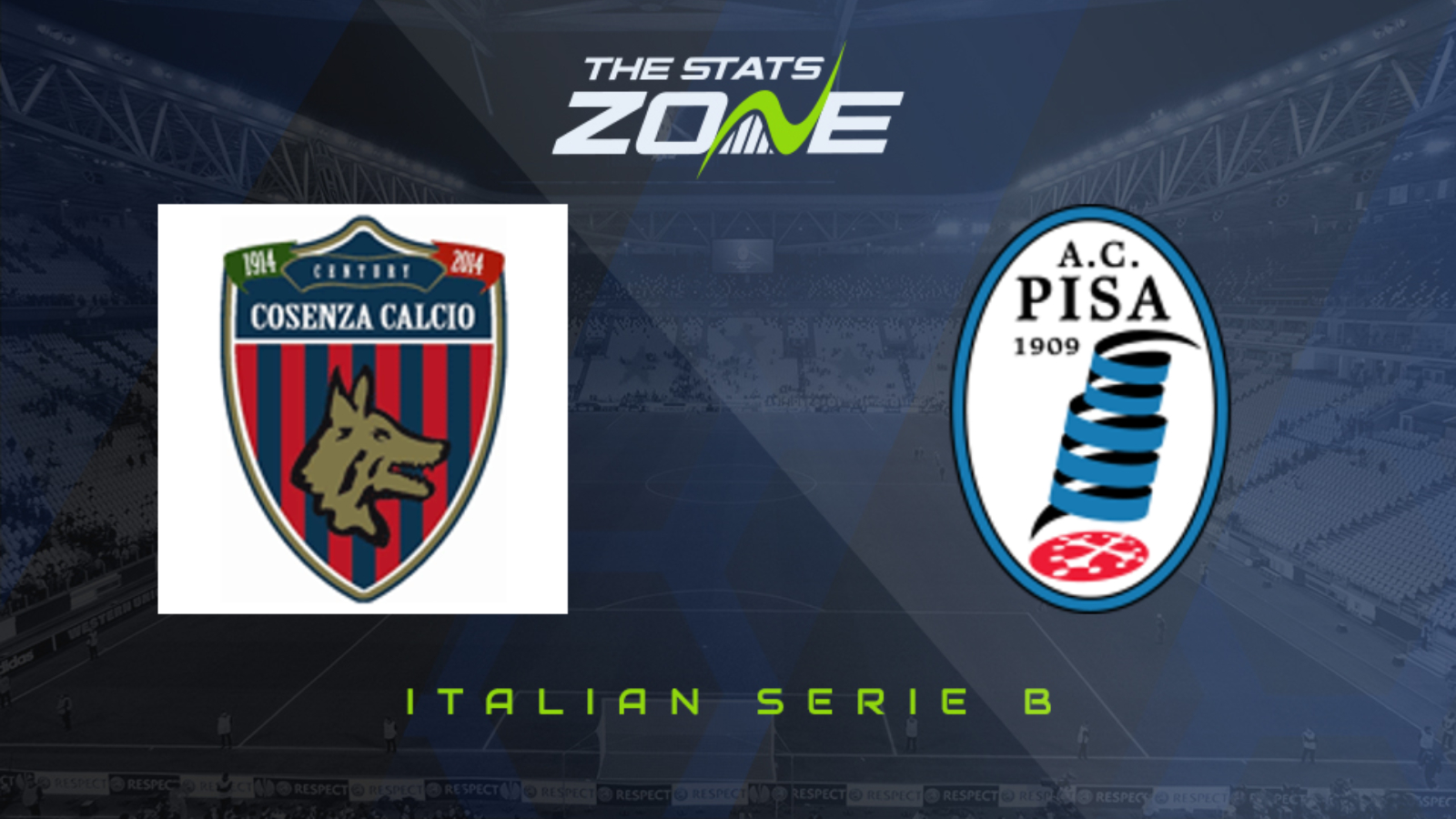 Where is Cosenza vs Pisa being played? Stadio San Vito-Luigi Marulla

Where can I get tickets for Cosenza vs Pisa? Ticket information can be found on each club’s official website

What TV channel is Cosenza vs Pisa on in the UK? This match will not be televised live in the UK

Where can I stream Cosenza vs Pisa in the UK? bet365 subscribers may be able to stream Italian Serie B matches so it is worth checking their schedule

Cosenza have won their last two matches to provide their fans with some hope of survival but, unfortunately for them, other teams around them are also picking up points so they still have something of a mountain to climb if they are to remain in Serie B. They face tough opponents here though in the form of Pisa who now find themselves back in the play-off places after a late 3-2 win against Trapani. They are not the best travellers though, having won just one of their last six away trips, so this match has all the makings of a draw.