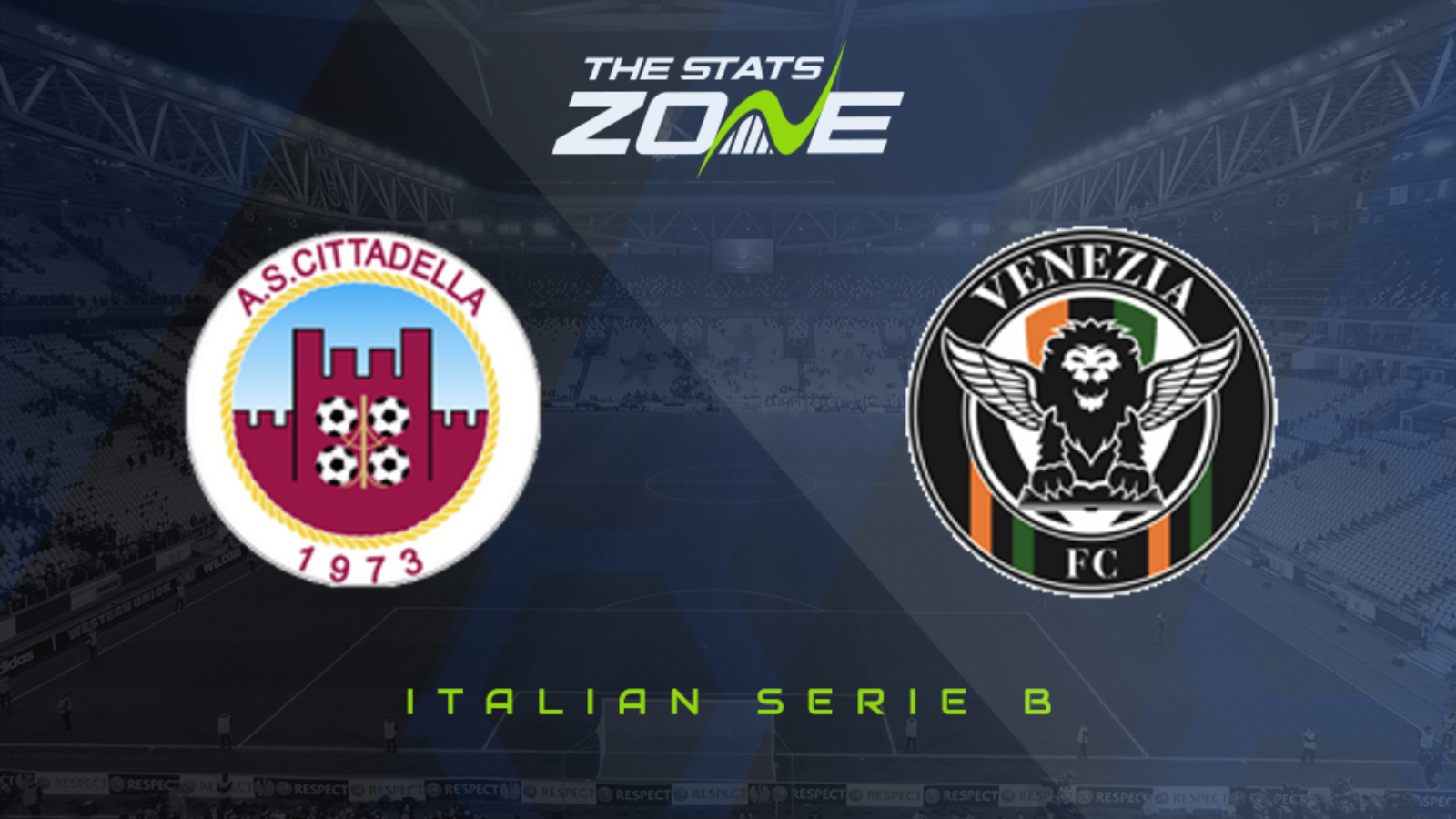 Where is Cittadella vs Venezia being played? Stadio Pier Cesare Tombolato

Where can I get tickets for Cittadella vs Venezia? Ticket information can be found on each club’s official website

What TV channel is Cittadella vs Venezia on in the UK? This match will not be televised live in the UK

Where can I stream Cittadella vs Venezia in the UK? bet365 subscribers may be able to stream Italian Serie B matches so it is worth checking their schedule

Cittadella’s form has gone from bad to worse lately as they have now lost five straight league matches – their joint-worst run this century – and conceded an average of three goals per game in that stretch. Incredibly, they are still in the play-off places but they could well find themselves out of contention if they don’t pick up points in their final two games. Venezia’s play-off prospects look slim but not insurmountable if they win their last two games and they can be fancied to score at least a couple here so the Asian Handicap market is one to consider.