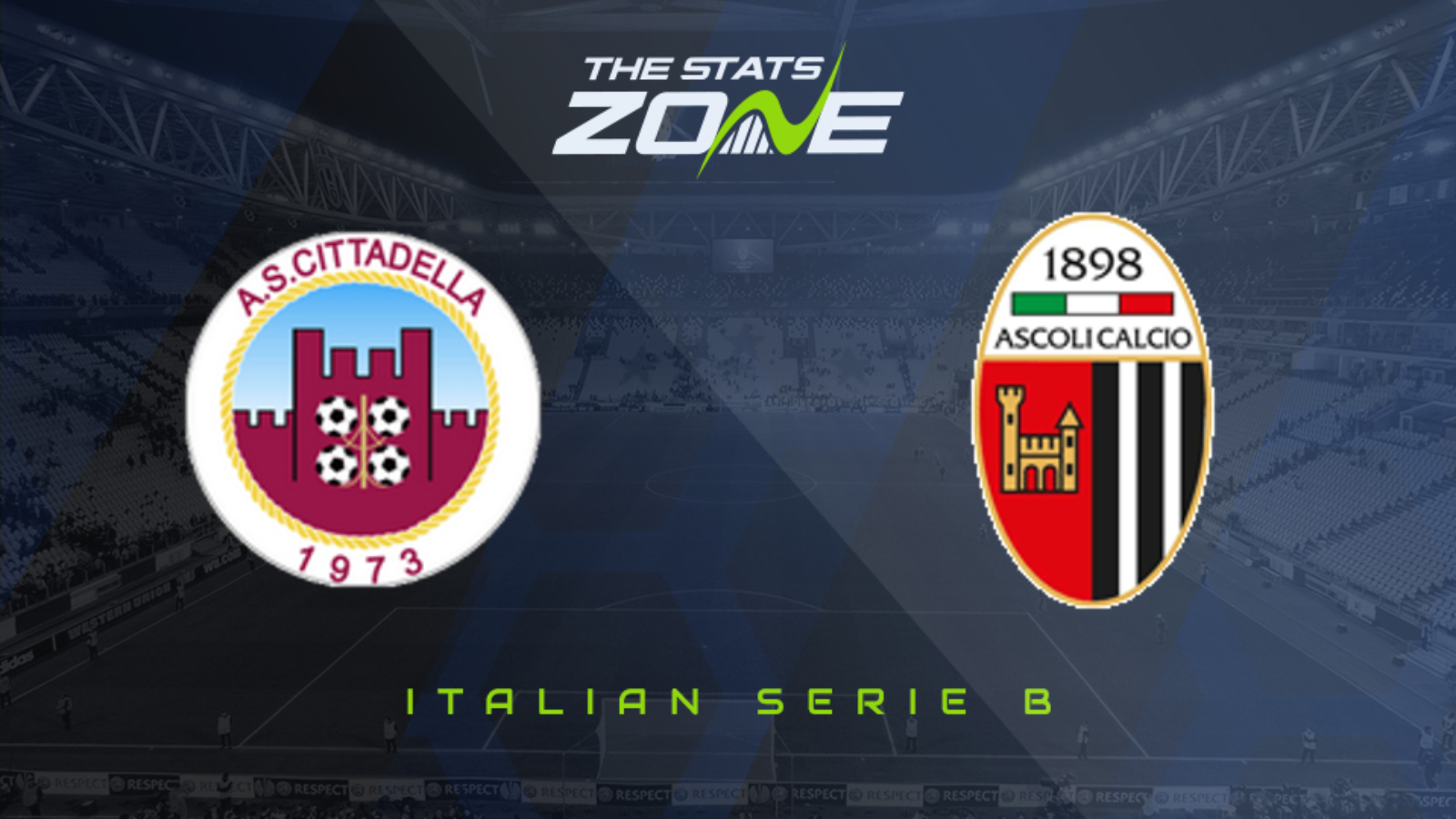 Where is Cittadella vs Ascoli being played? Stadio Pier Cesare Tombolato

Where can I get tickets for Cittadella vs Ascoli? Ticket information can be found on each club’s official website

What TV channel is Cittadella vs Ascoli on in the UK? This match will not be televised live in the UK

Where can I stream Cittadella vs Ascoli in the UK? bet365 subscribers may be able to stream Italian Serie B matches so it is worth checking their schedule

Cittadella have totally gone off the boil having lost three on the bounce whilst conceding nine in the process which is in stark contrast to the three consecutive 2-0 wins they pulled off when the season first resumed. They are still relatively comfortable in the play-off places but boss Roberto Venturato will want to see a vast improvement as they will need to play themselves into form ahead of the play-offs. However, they run into an Ascoli side who have hit form at just the right time having won their last three matches to lift themselves out of the relegation zone so this looks like a bad time for Cittadella to face them. Ascoli’s matches do tend to be low-scoring though and they will be content to keep things tight again so consider the Under 2.5 Goals market for this match.