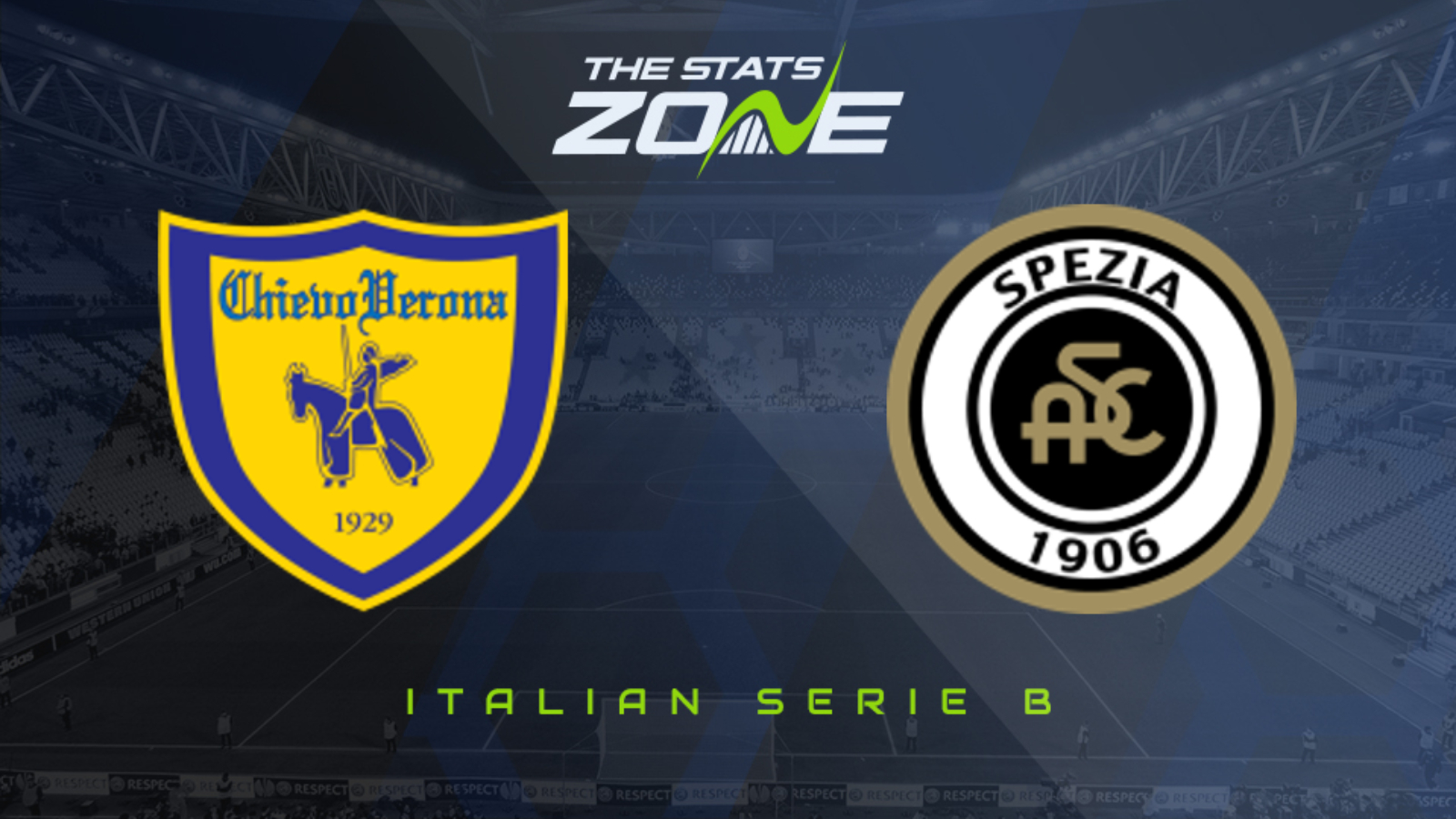 Where is Chievo vs Spezia being played? Stadio Marc'Antonio Bentegodi

Where can I get tickets for Chievo vs Spezia? Ticket information can be found on each club’s official website

What TV channel is Chievo vs Spezia on in the UK? This match will not be televised live in the UK

Where can I stream Chievo vs Spezia in the UK? bet365 subscribers may be able to stream Italian Serie B matches so it is worth checking their schedule

Chievo are doing just about enough to keep themselves in the play-off positions and their late equaliser against second-placed Crotone in their first game back last Saturday would have felt like a point snatched from the jaws of defeat and that can often serve as a catalyst for a positive performance in the following game. They have lost just once in their last seven and here they face fellow promotion-chasers Spezia. There is little to separate these two sides and it could be a case of them cancelling each other out, much like the reverse fixture earlier in the season when they played out a 0-0 draw. As it is still so soon after the season resumed, both teams may settle for a point in this one so a stalemate is the prediction. 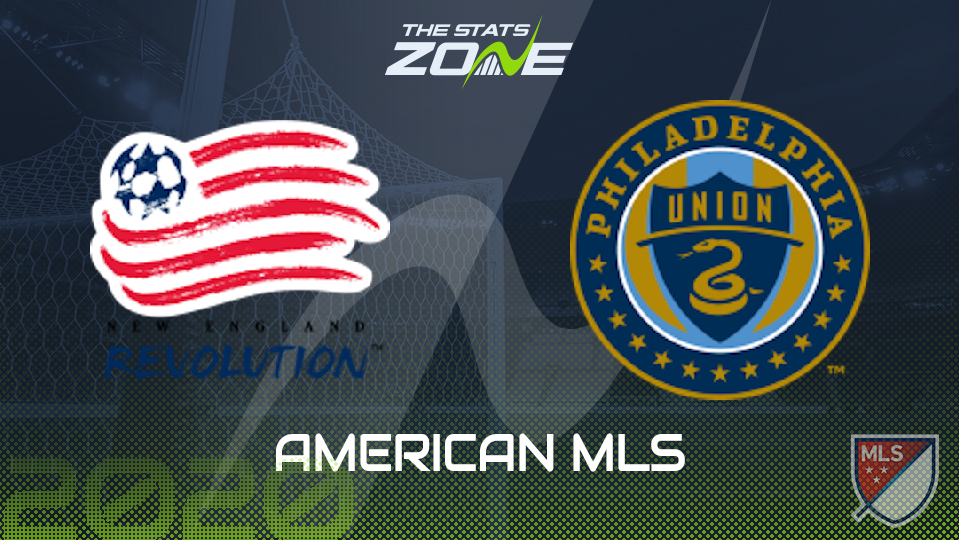 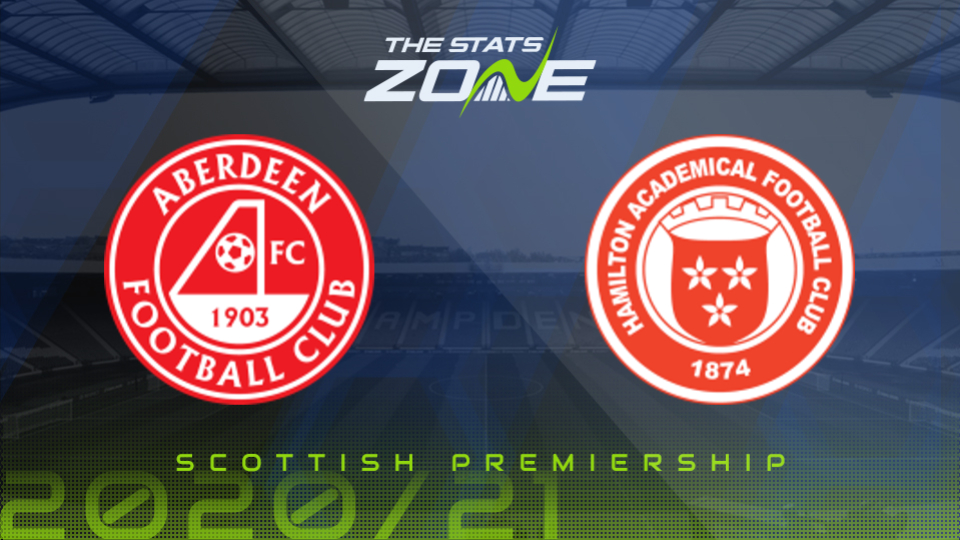 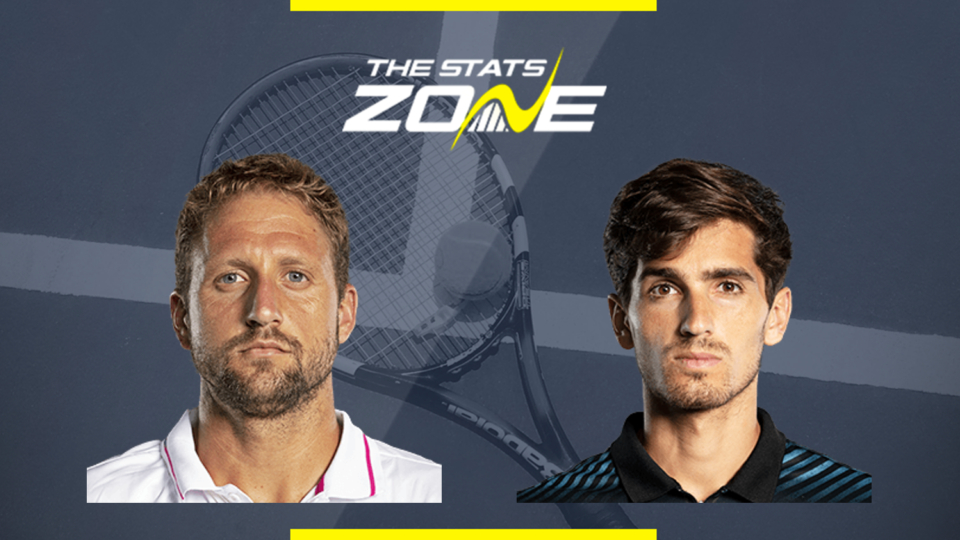 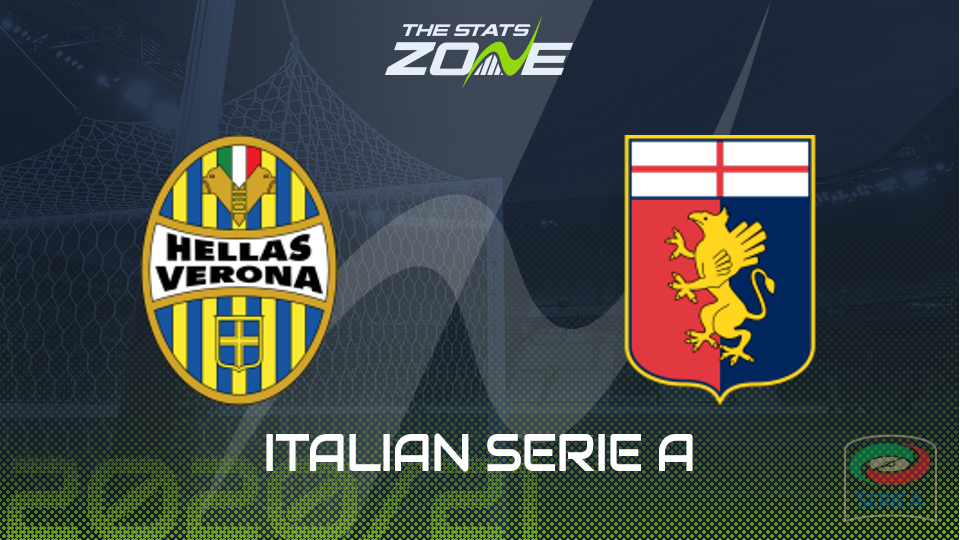 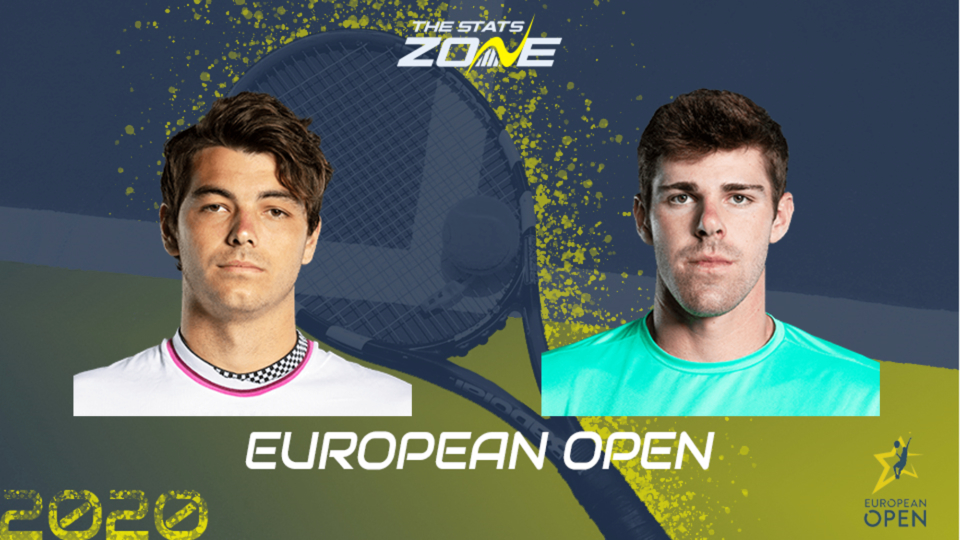 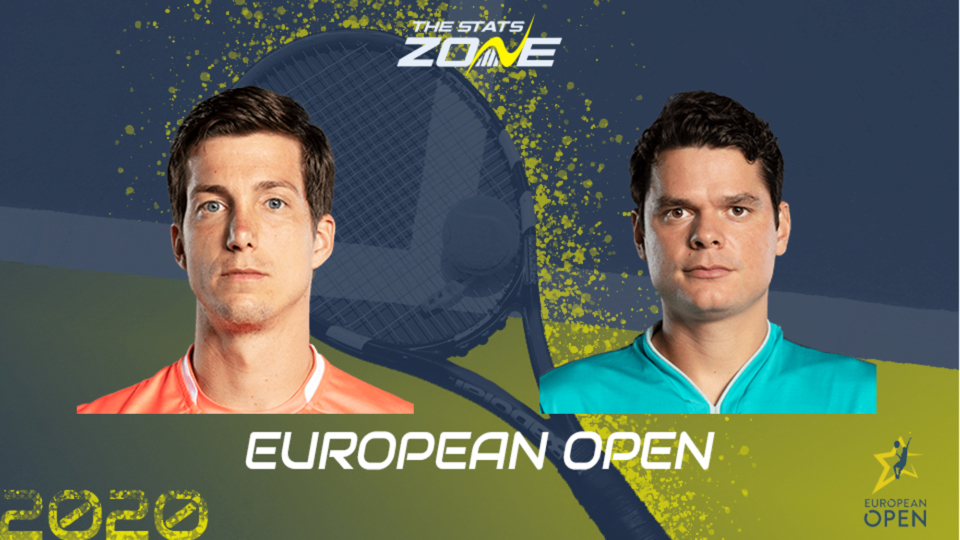 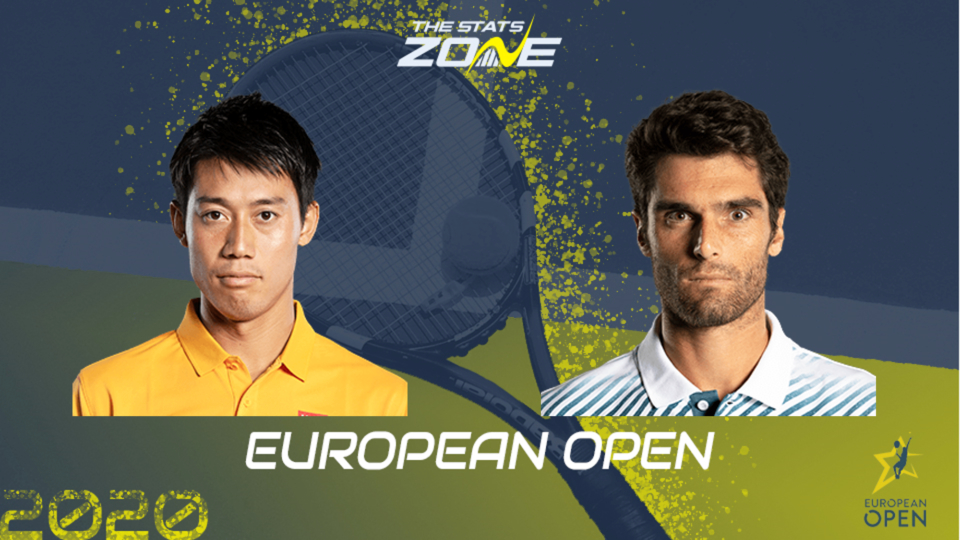 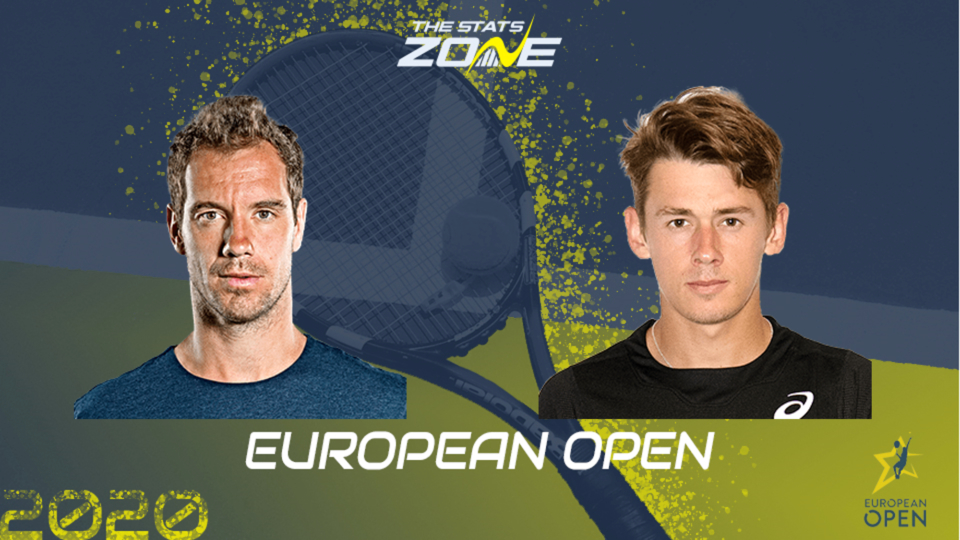 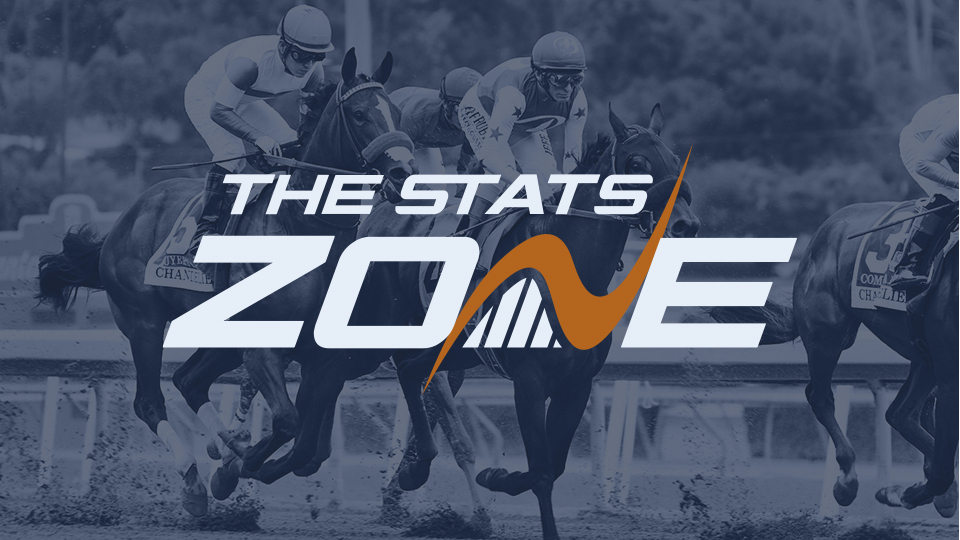