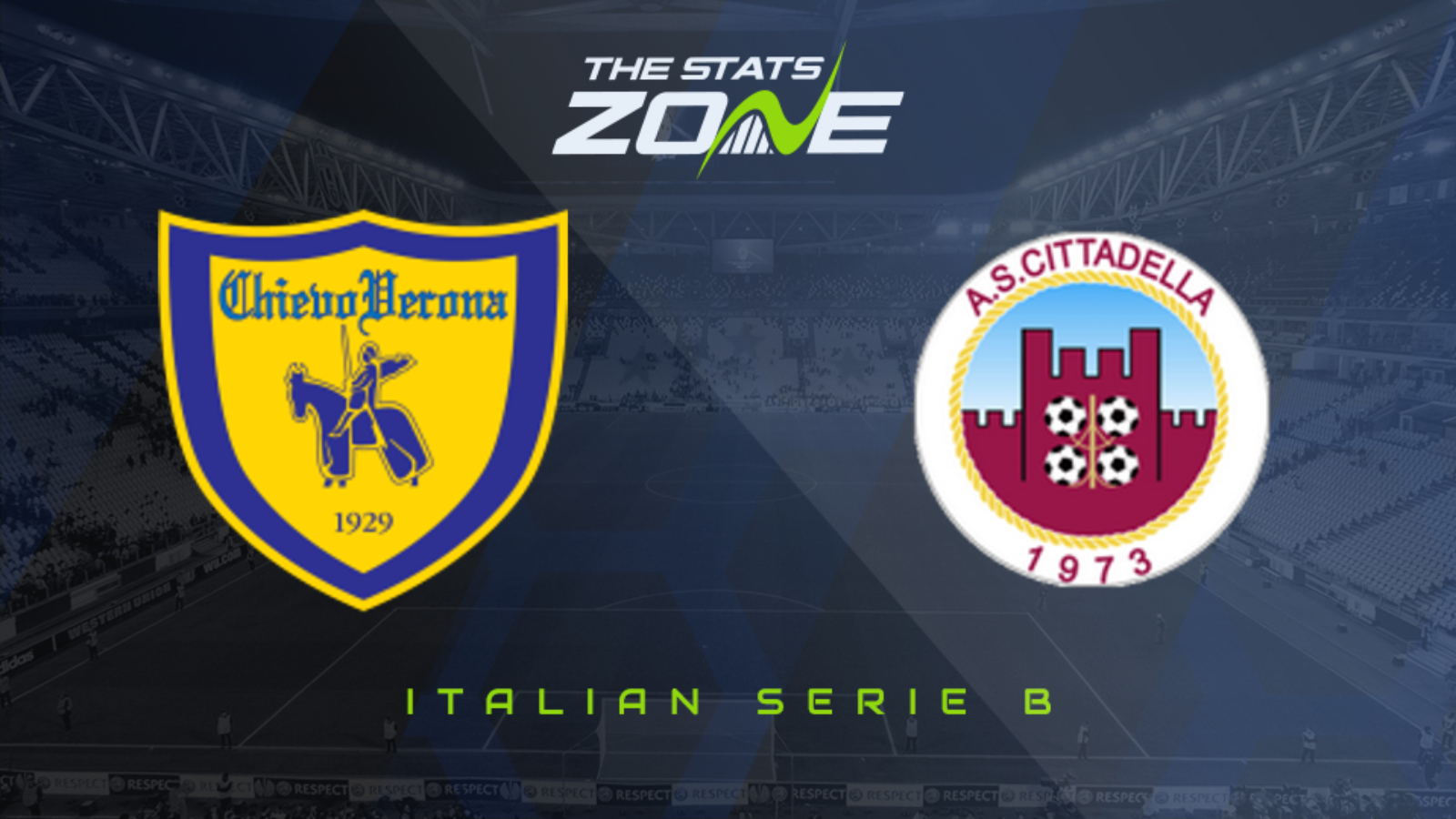 Where is Chievo vs Cittadella being played? Stadio Marc'Antonio Bentegodi

Where can I get tickets for Chievo vs Cittadella? Ticket information can be found on each club’s official website

What TV channel is Chievo vs Cittadella on in the UK? This match will not be televised live in the UK

Where can I stream Chievo vs Cittadella in the UK? bet365 subscribers may be able to stream Italian Serie B matches so it is worth checking their schedule

Chievo’s play-off hopes were dealt a massive blow last time out but they only have themselves to blame as they conceded three goals in the final 15 minutes to lose 3-2 to Juve Stabia. They have now gone four games without a win but they run into a play-off rival in even worse form as Cittadella have lost four on the bounce. Both defences are leaking goals at an alarming rate so it would be no surprise to see both teams score in this one, with the most likely outcome being a draw.