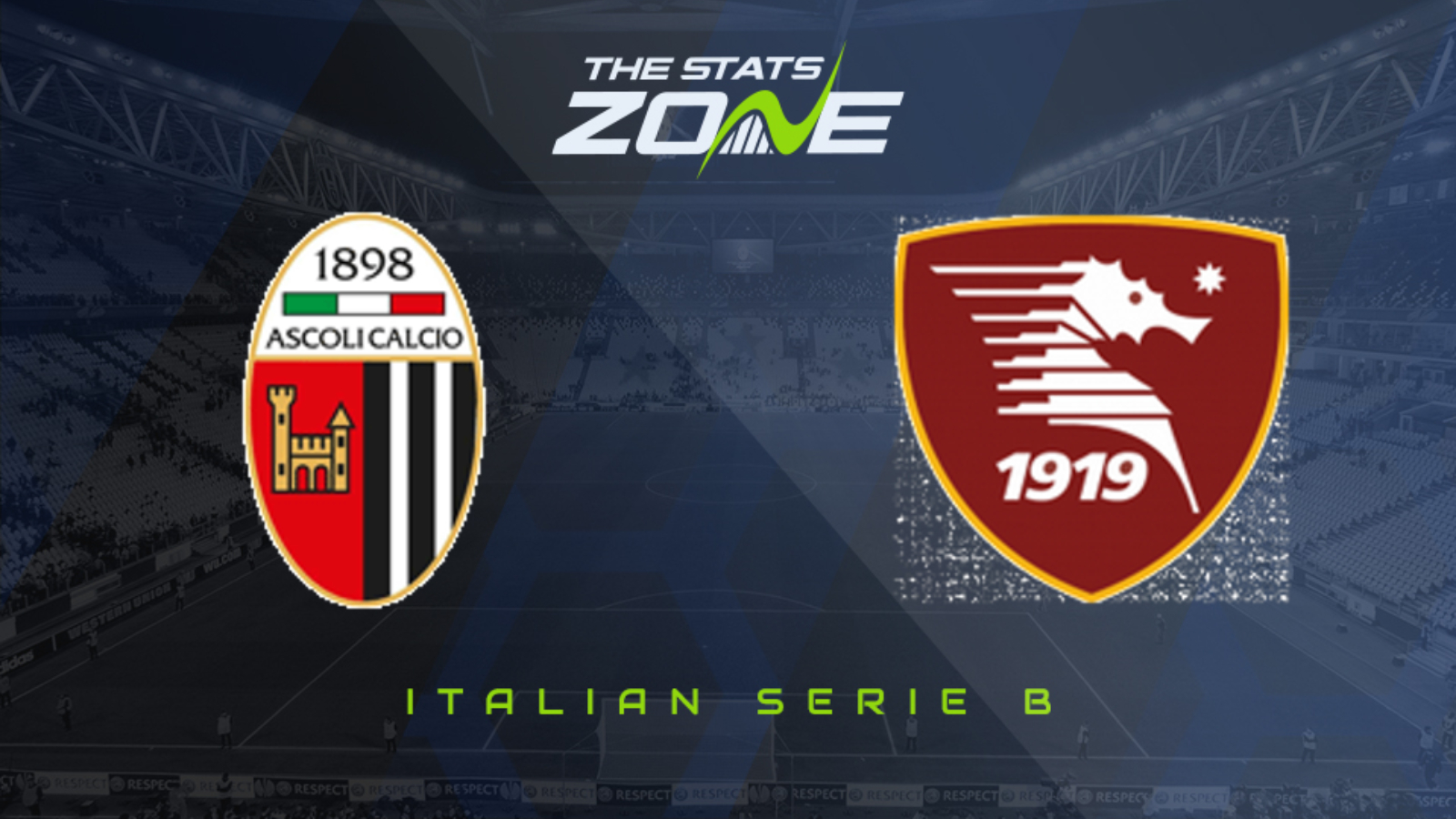 Where is Ascoli vs Salernitana being played? Stadio Cino e Lillo Del Duca

Where can I get tickets for Ascoli vs Salernitana? Ticket information can be found on each club’s official website

What TV channel is Ascoli vs Salernitana on in the UK? This match will not be televised live in the UK

Where can I stream Ascoli vs Salernitana in the UK? bet365 subscribers may be able to stream Italian Serie B matches so it is worth checking their schedule

Ascoli recorded a vital 1-0 win over relegation rivals Cosenza last time out – their first victory in 10 Serie B games – but they will be eager to follow that up as they remain in the relegation play-off positions in what is a fiercely-contested section of the table. Promotion hopefuls Salernitana have found their scoring boots though, and after scoring five goals in their last two outings, they can be expected to score first in this clash as they seek to solidify their play-off position. 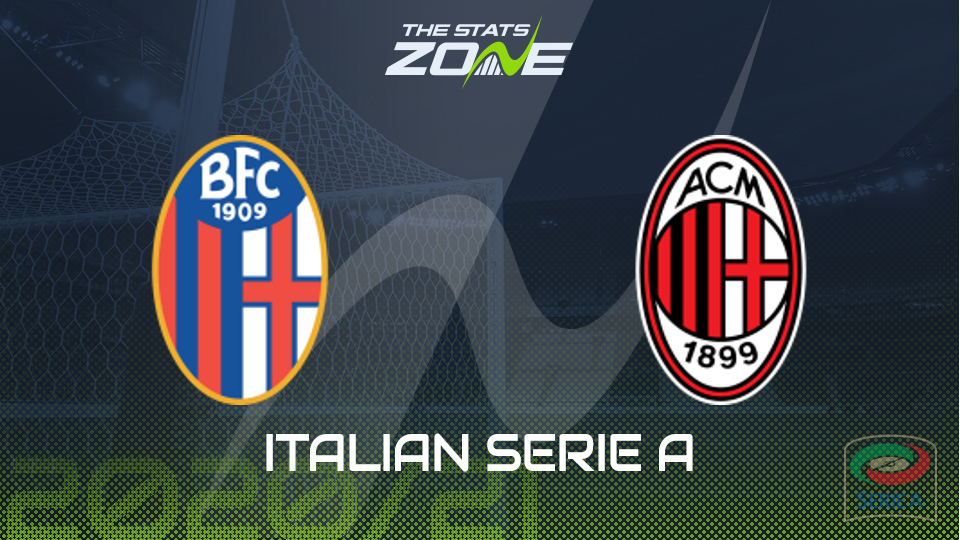 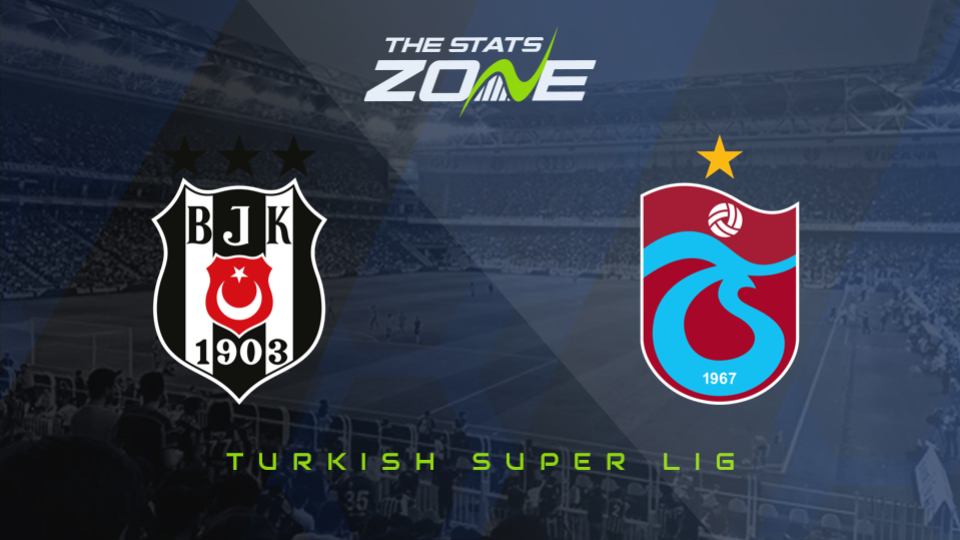 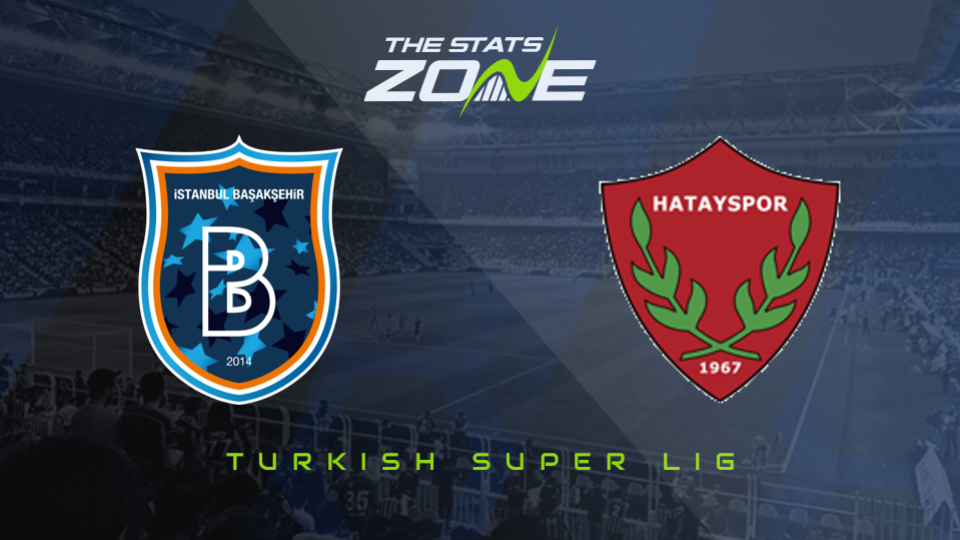 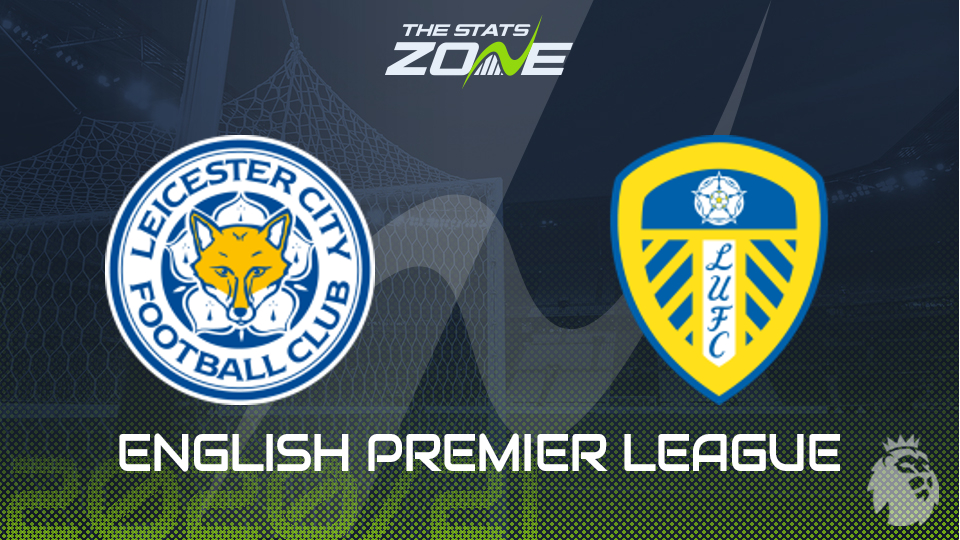 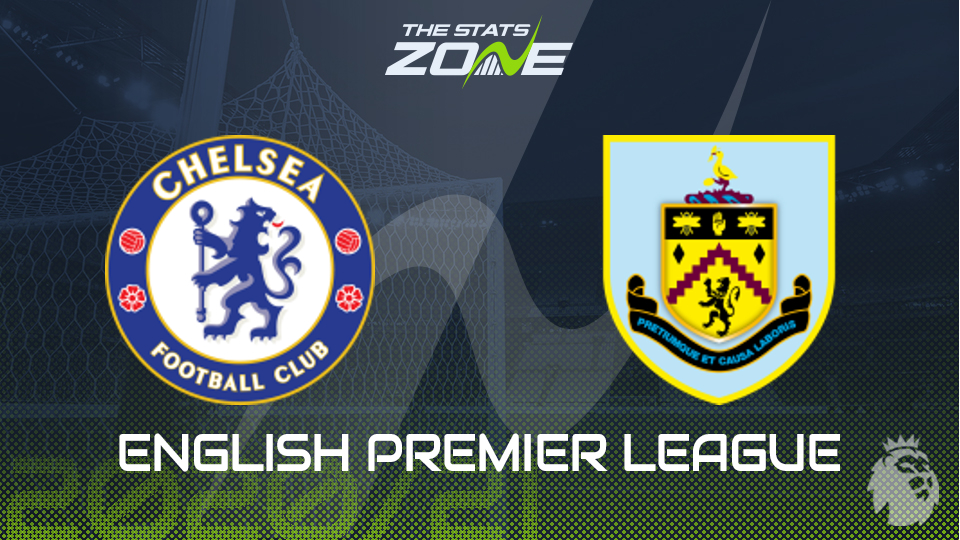 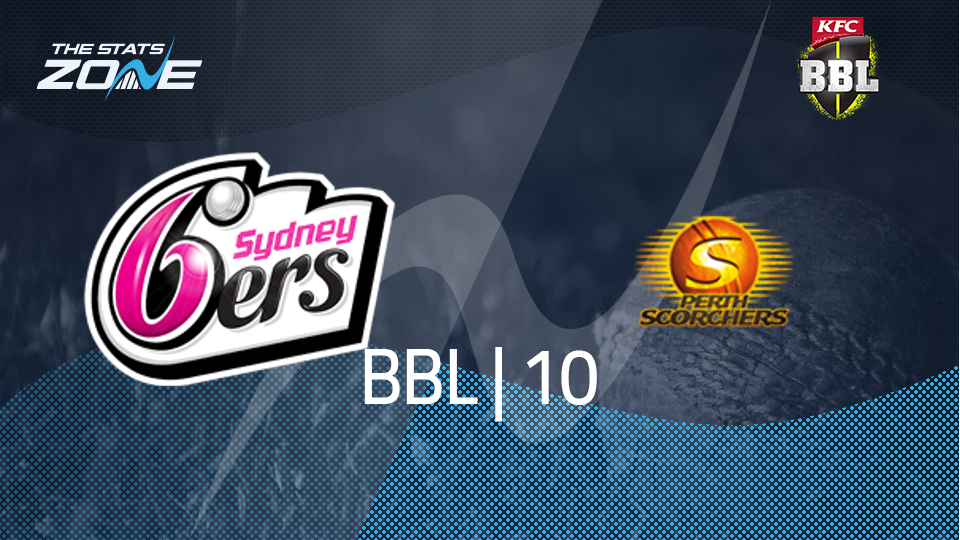 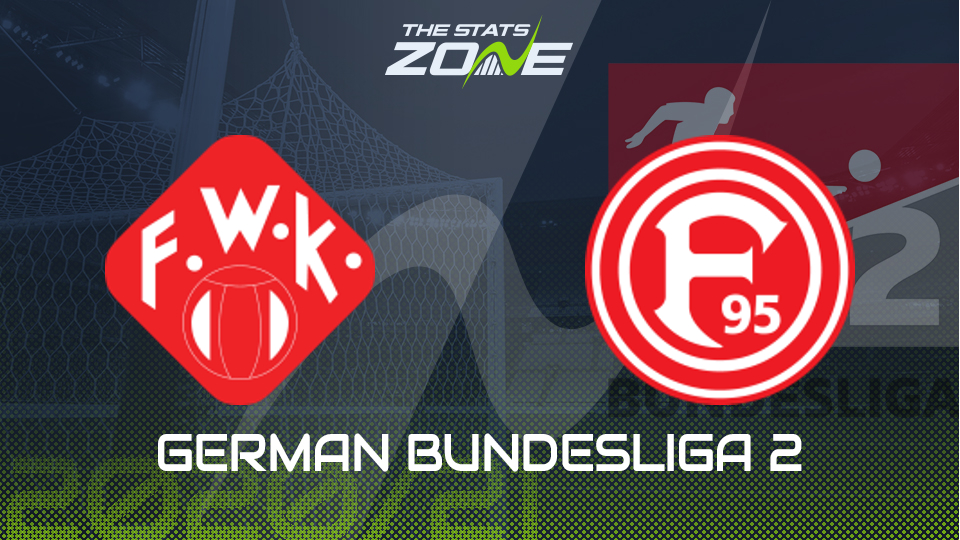 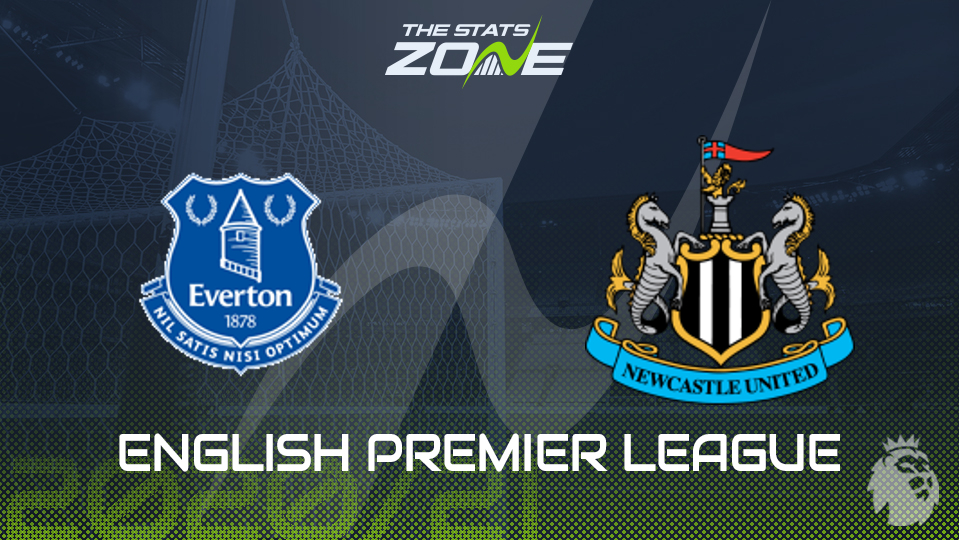 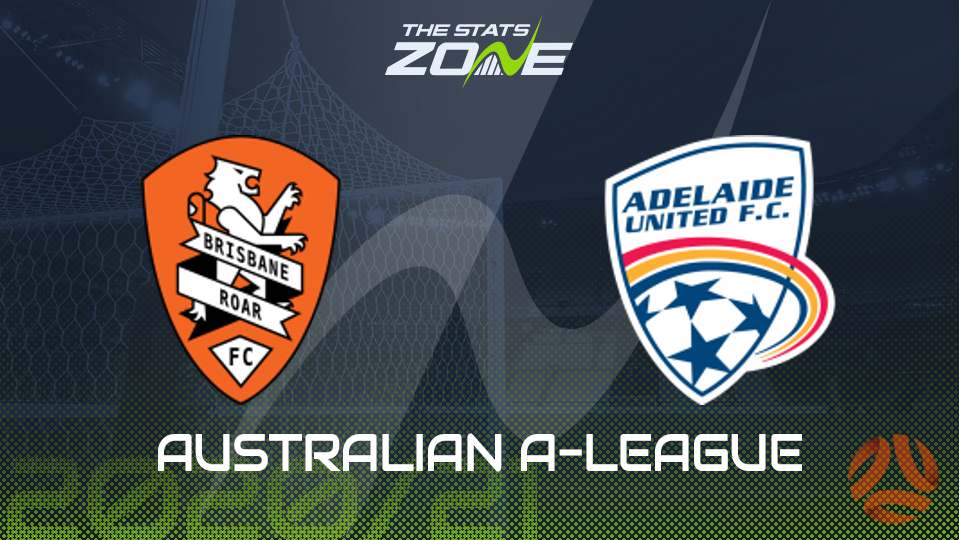 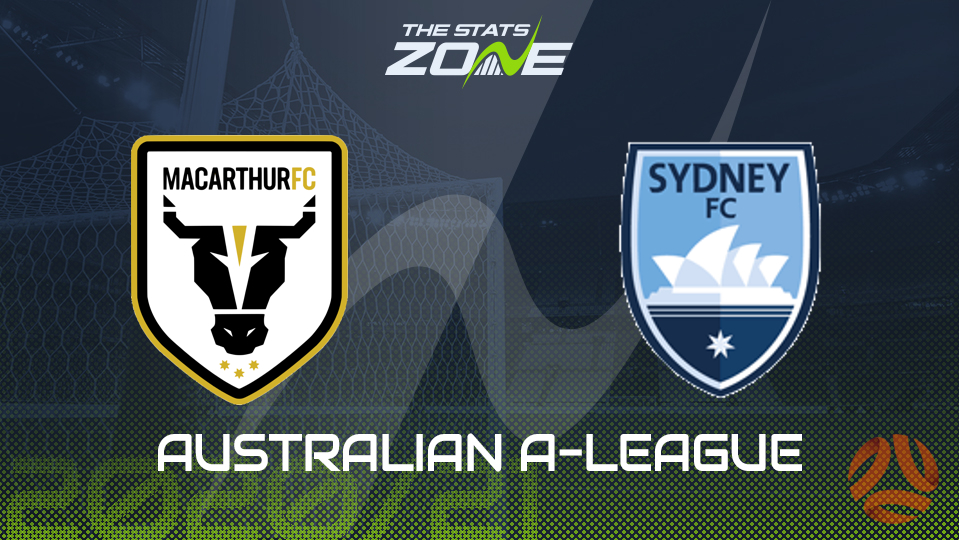 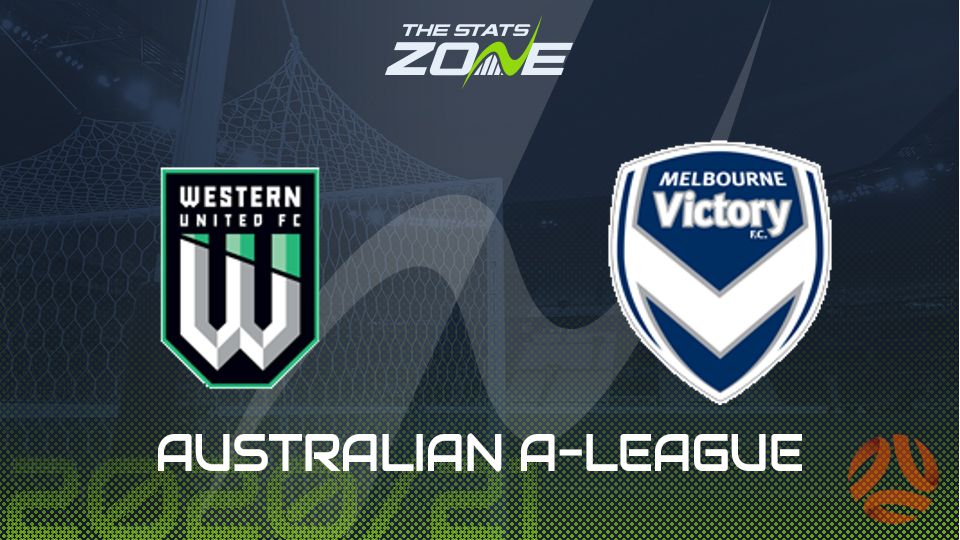 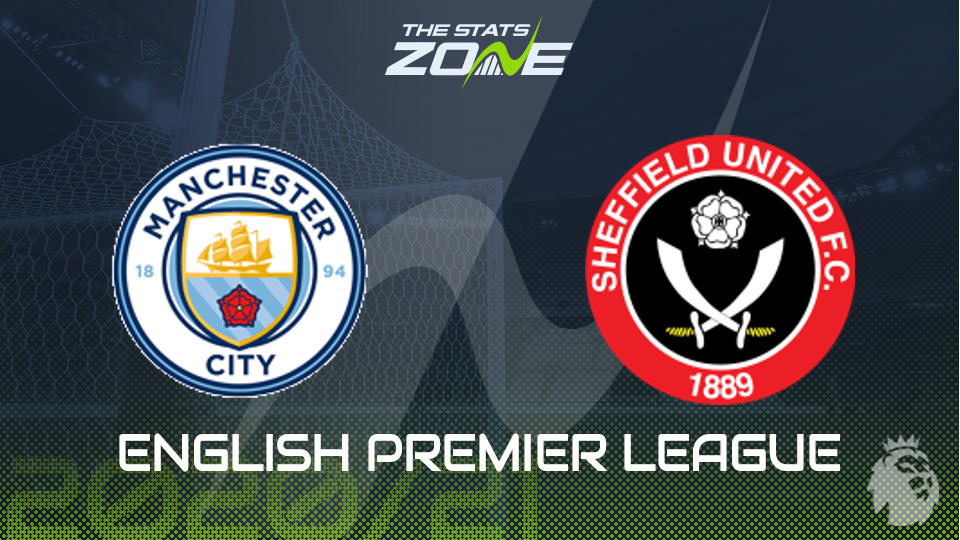