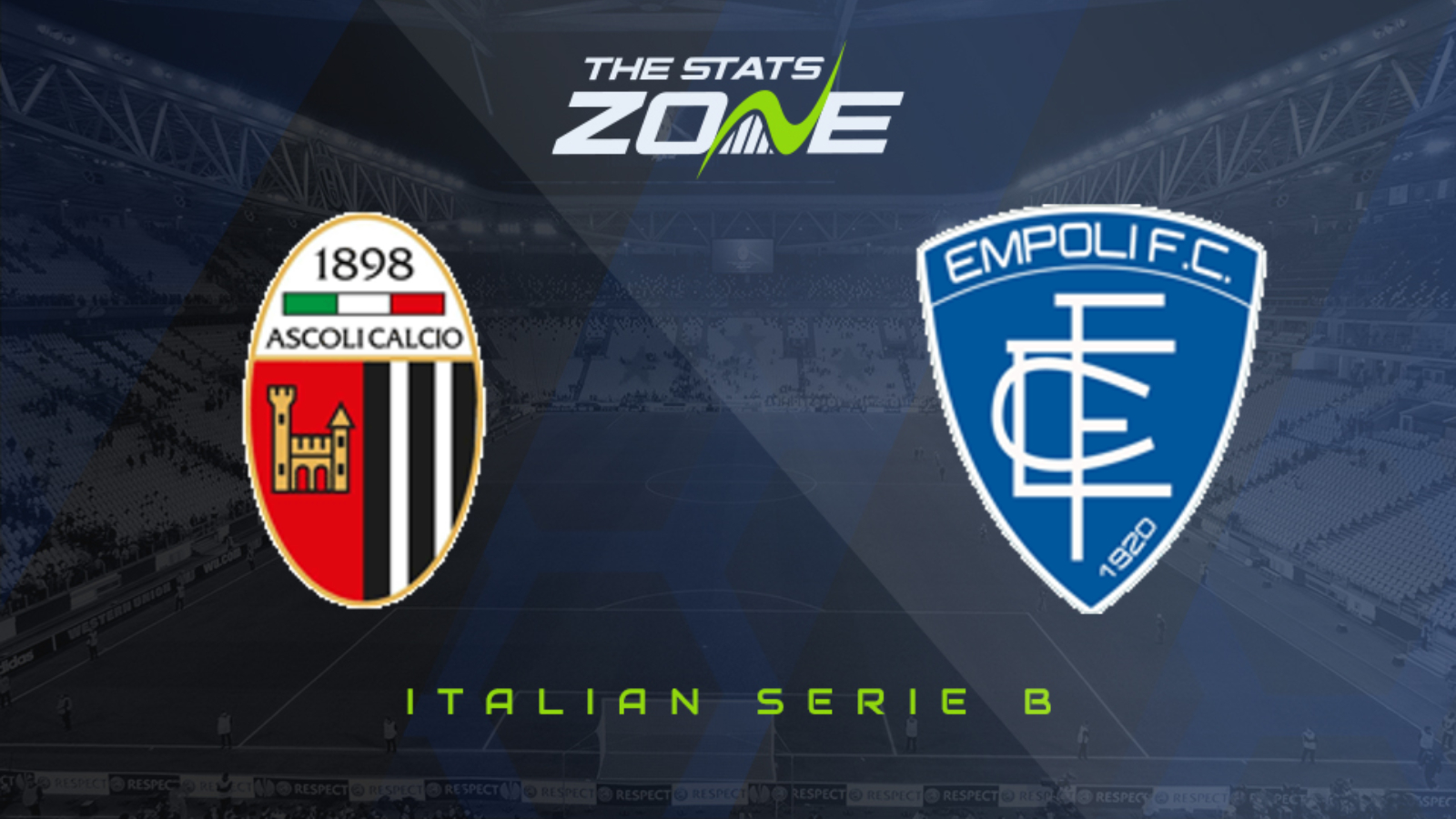 Where is Ascoli vs Empoli being played? Stadio Cino e Lillo Del Duca

Where can I get tickets for Ascoli vs Empoli? Ticket information can be found on each club’s official website

What TV channel is Ascoli vs Empoli on in the UK? This match will not be televised live in the UK

Where can I stream Ascoli vs Empoli in the UK? bet365 subscribers may be able to stream Italian Serie B matches so it is worth checking their schedule

Two consecutive wins – and seven points collected from the last nine available – have improved the outlook for Ascoli’s season and a continuation of that form would likely see them lift themselves out of the relegation zone assuming other results go their way. They face a tough task here though against play-off hopefuls Empoli who have recorded successive 2-0 victories whilst they have only conceded one goal in their last four Serie B games. Despite Ascoli scoring three times against Salernitana last time out, they generally do not score many and that was the first time in 10 league games that they have scored more than once. With these factors in mind, it could be worth backing against both teams scoring, with Under 2.5 Goals also representing an attractive option.