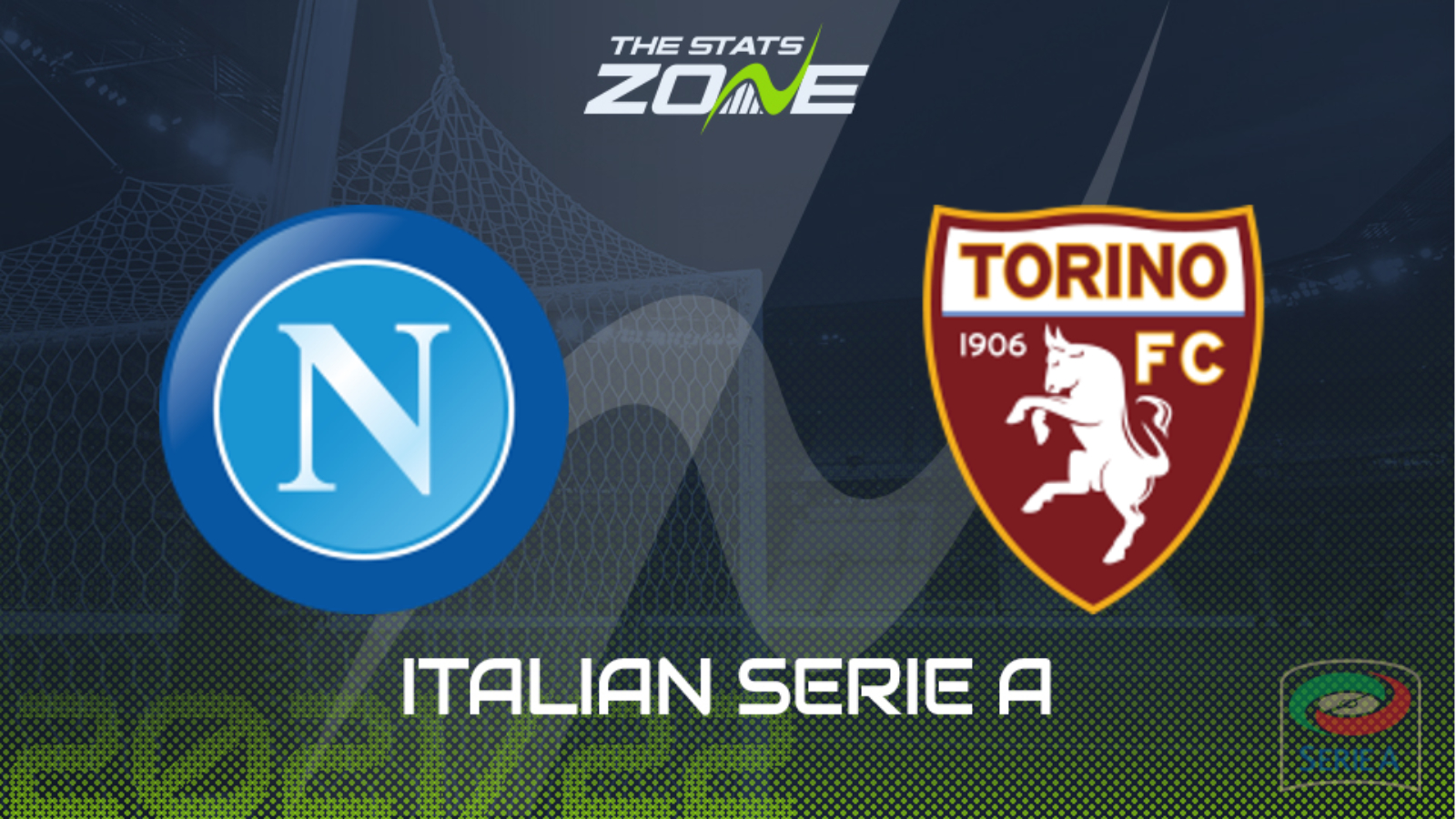 Luciano Spalletti’s start as Napoli manager has been exceptional. Dropped points against Leicester and a defeat at home to Spartak Moscow in the UEFA Europa League has not conditioned their perfect start to the Serie A season. The Neapolitans have won seven out of seven and sit at the top-of-the-table ahead of this weekend’s round of fixtures. They come up against a Torino side that were in a relegation battle last season but appear a lot more stable this time around with two wins and two draws in their opening seven. Napoli, though, will come into this match as the relatively comfortable favourites.