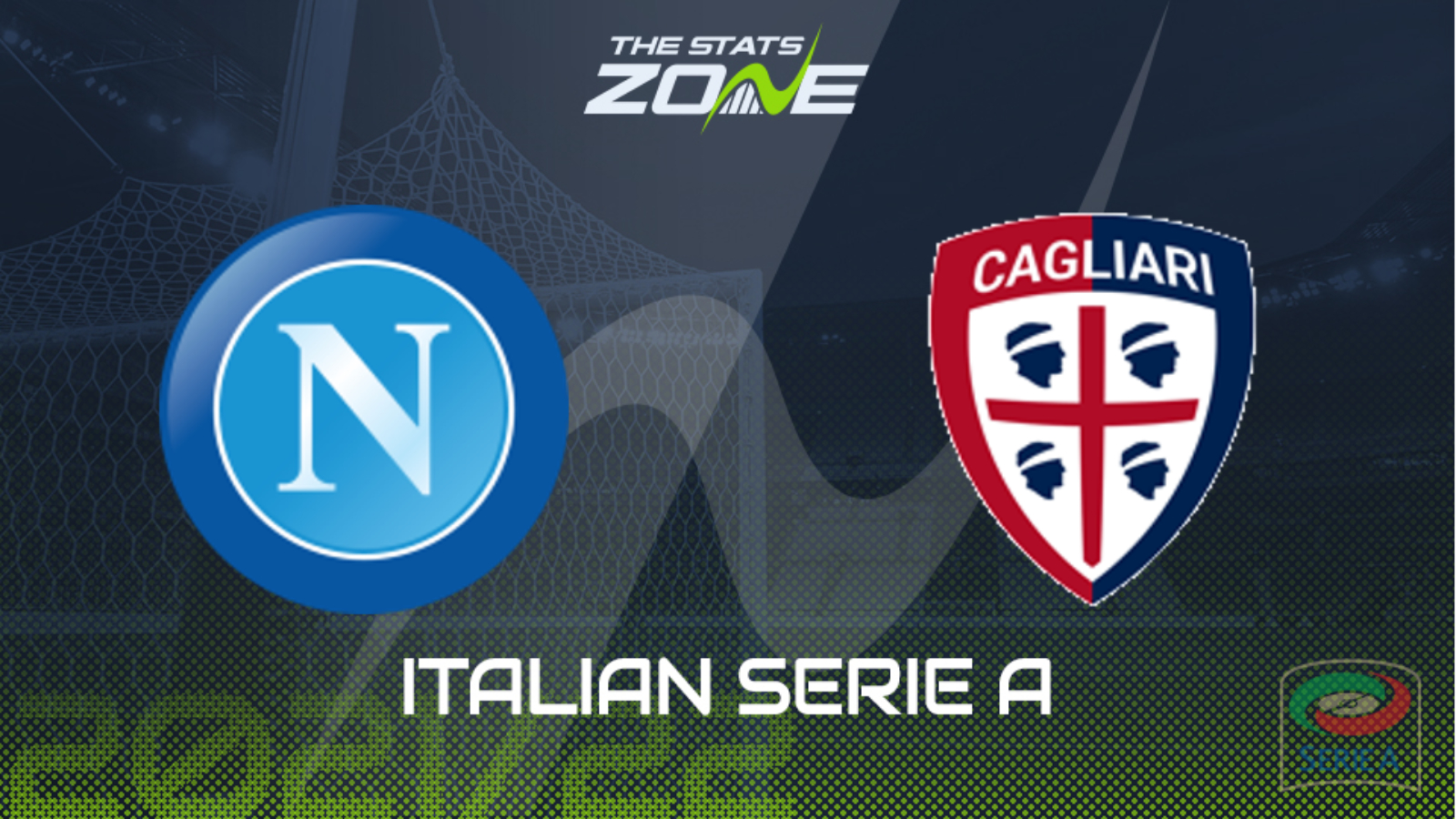 Five wins out five has Napoli looking very strong so far this season. Luciano Spalletti’s tenure has been an impressive one so far. They were set to be one of the outsiders for a title challenge and back-to-back 4-0 wins against Sampdoria and Udinese has continued their perfect start as they sit atop of the Serie A table ahead of this weekend’s round of fixtures. They come up against a Cagliari side that didn’t have a good season last year and survived with a miraculous late run of form. The Sardinians are one of two winless sides so far this season. Napoli will come into this as the relatively comfortable favourites to make it six out of six and seven without a defeat in all competitions this season.