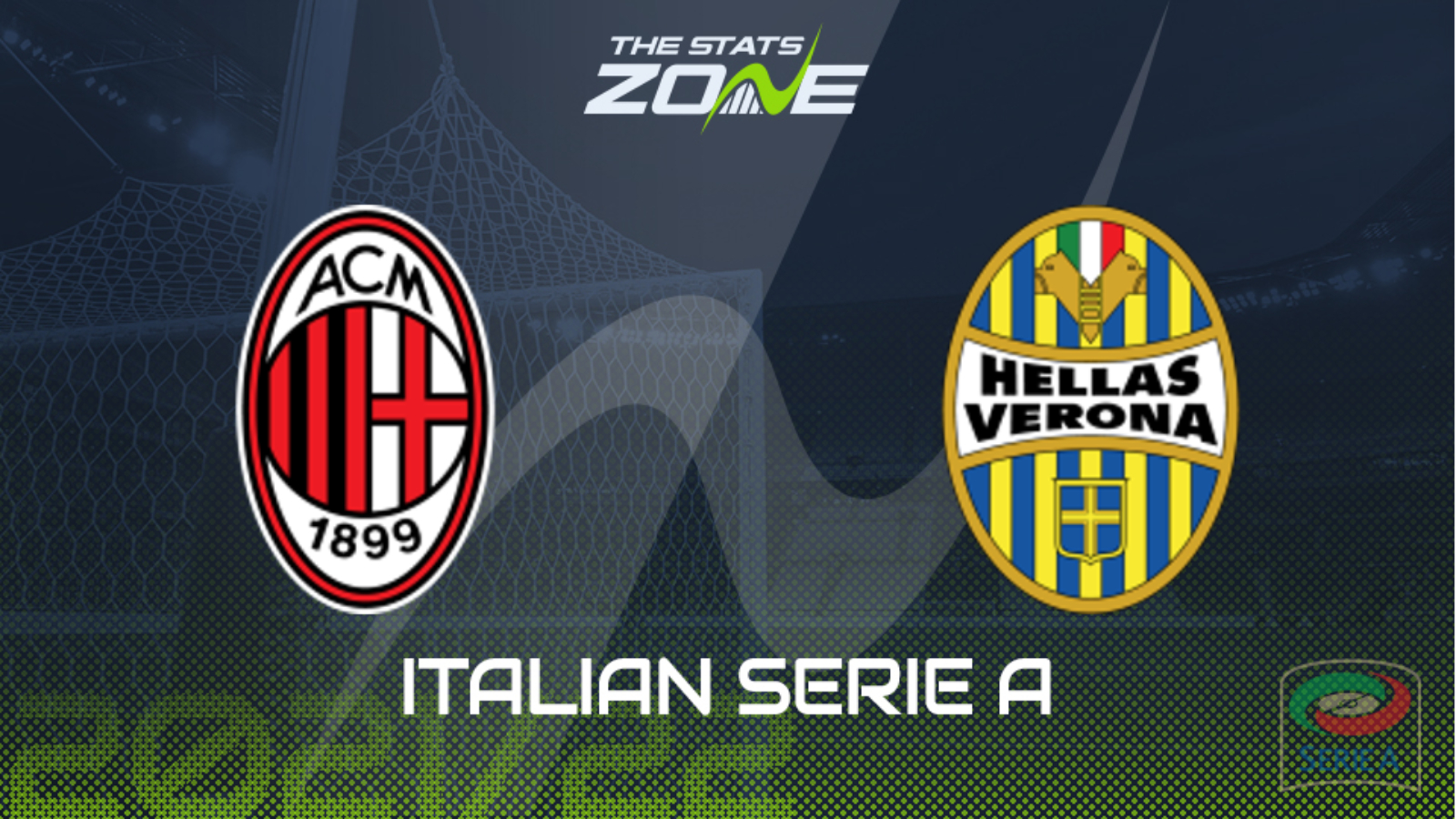 Stefano Pioli has led his AC Milan side exceptionally well over the last couple of years and the Rossoneri come into this as one of three sides unbeaten in Serie A. Six victories and a draw in their opening seven is a brilliant reflection on Pioli’s ability to organise a deep squad in a cohesive manner. They come up against a Hellas Verona side that have already burned through one manager this season but since they appointed Igor Tudor to replace Eusebio Di Francesco, they have won two and drawn two of their last four games. There has been 29 goals in their seven games so far so goals could be on the cards here with Milan the favourites.