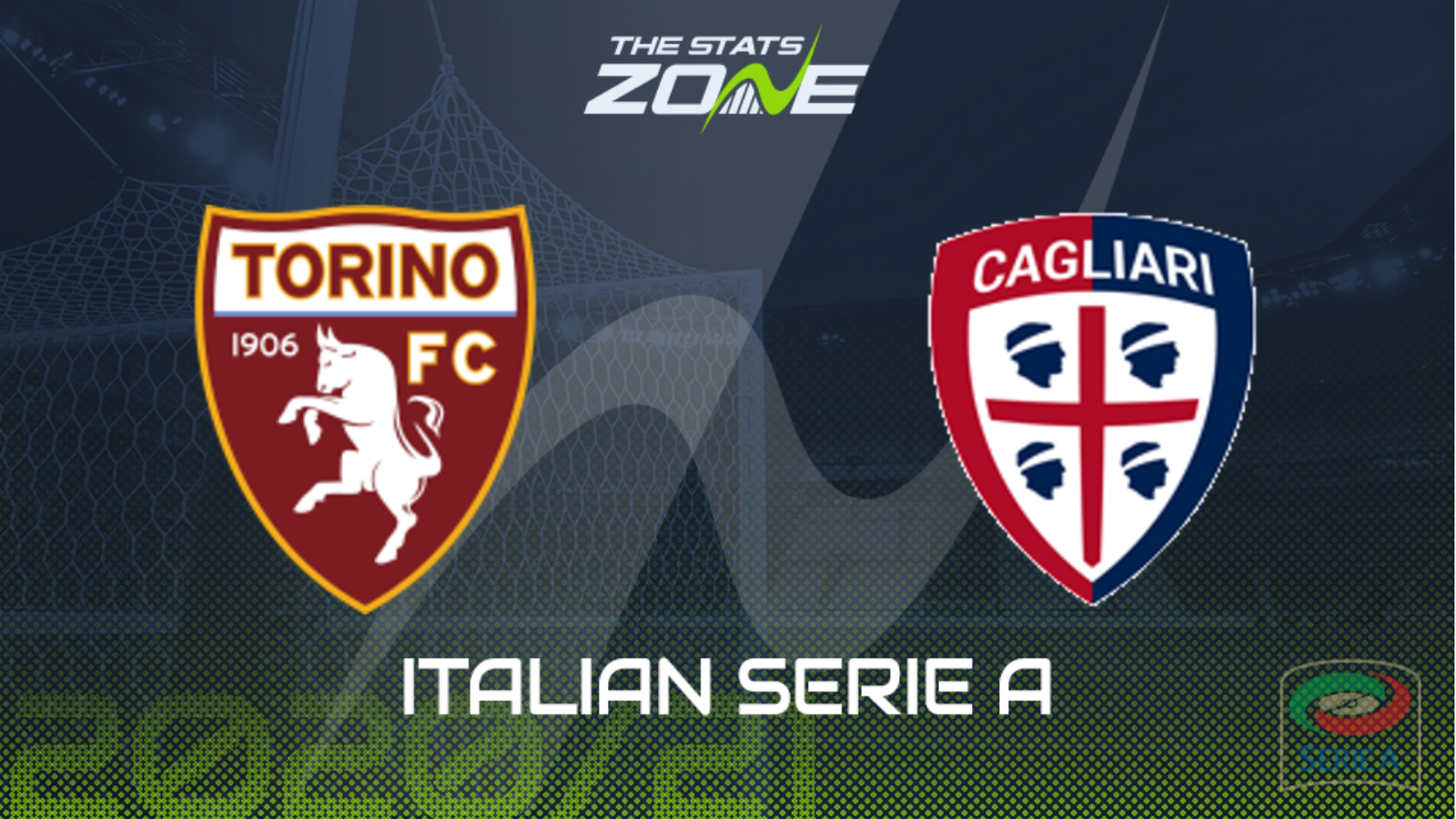 Where is Torino vs Cagliari being played? Stadio Olimpico Grande Torino, Torino

Where can I get tickets for Torino vs Cagliari? Serie A games are currently being played without spectators

What TV channel is Torino vs Cagliari on in the UK? Premier Sports have the rights to Serie A matches in the UK, so it is worth checking their schedule

Where can I stream Torino vs Cagliari in the UK? If televised, subscribers can stream the match live on Premier Player

Torino’s fixture against Genoa before the international break was postponed due to a COVID-19 outbreak in their opponents’ ranks so it has been three weeks now since Marco Giampaolo’s men have been in action, which was a 2-4 defeat against Atlanta. Cagliari’s last match also happened to be against Atalanta, and was also a heavy defeat, so both sides will be keen to make amends here. The visitors have conceded in their last nine league matches dating back to last season and the last three meetings between the two sides have seen both teams score, so that is the recommended betting market here. 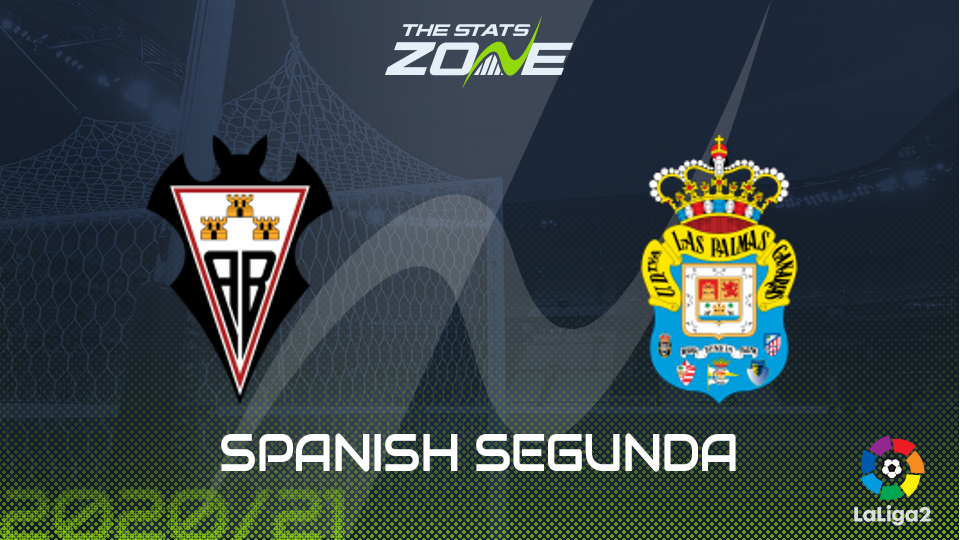