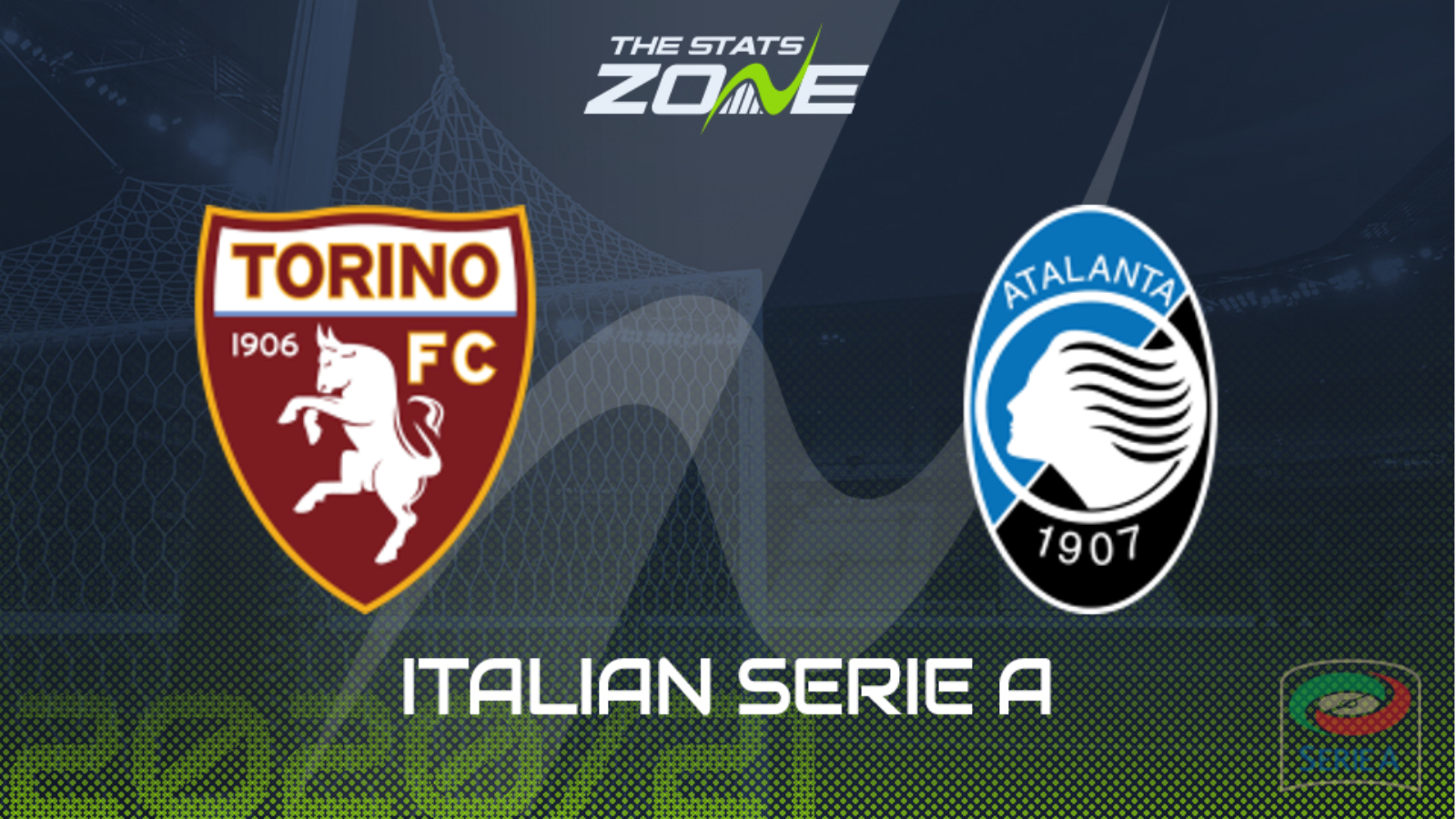 Where is Torino vs Atalanta being played? Stadio Olimpico Grande Torino, Torino

Where can I get tickets for Torino vs Atalanta? Serie A games are currently being played without spectators

What TV channel is Torino vs Atalanta on in the UK? Premier Sports have the rights to Serie A matches in the UK, so it is worth checking their schedule

Where can I stream Torino vs Atalanta in the UK? If televised, subscribers can stream the match live on Premier Player

Torino’s first game of the season ended with a narrow 1-0 defeat to Fiorentina and, while there were some positive signs in that match given the raft of new signings the club made over the summer, they now face an Atalanta side who scored an incredible 98 goals in the division last season and recorded their highest ever points tally in Serie A. They are expected to challenge at the top of the league once again and will be determined to begin the campaign with a bang so expect more of the same free-flowing football from Gian Piero Gasperini's troops. The equivalent fixture last season saw Atalanta record a handsome 0-7 victory and, while this clash is unlikely to be as one-sided given that teams are building up their match sharpness, you would still expect the visitors to be leading at half-time and full-time.