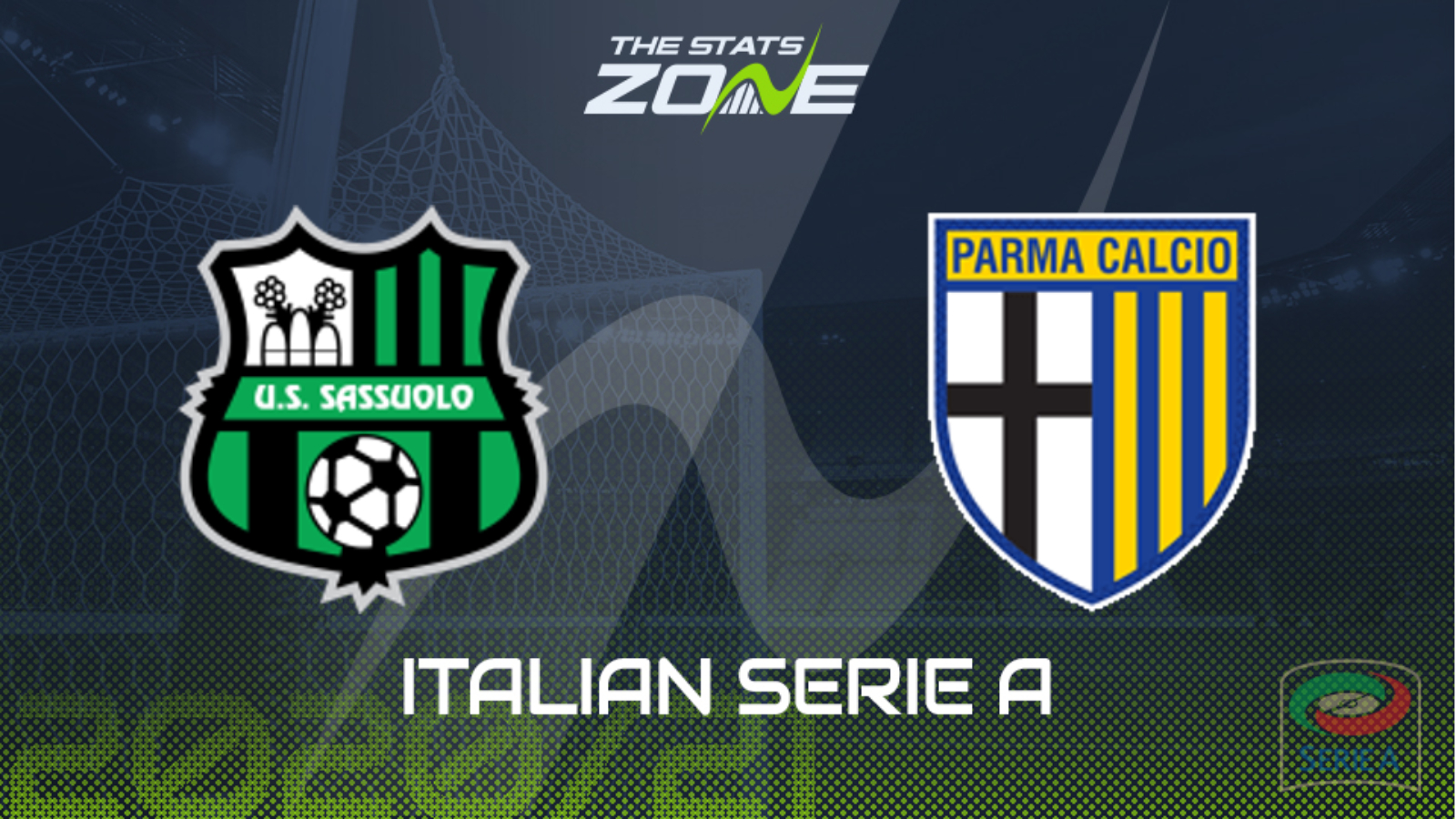 Where can I get tickets for Sassuolo vs Parma? Serie A games are currently being played without spectators

What TV channel is Sassuolo vs Parma on in the UK? Premier Sports have the rights to Serie A matches in the UK, so it is worth checking their schedule

Where can I stream Sassuolo vs Parma in the UK? If televised, subscribers can stream the match live on Premier Player

It’s been a tough week for Sassuolo as they lost late on to Juventus before being dumped out of the Coppa Italia by second-tier side SPAL so manager Roberto De Zerbi will be demanding a strong response from his players here. That could well come against this struggling Parma side with new head coach Roberto D’Aversa’s tenure beginning with a home defeat to Lazio. They have now lost five straight games and the new gaffer has plenty of work to do if he is to turn things around. Goals have been a real issue for them with as they have scored just once in their last six games so a win to nil for Sassuolo would not be a surprise. 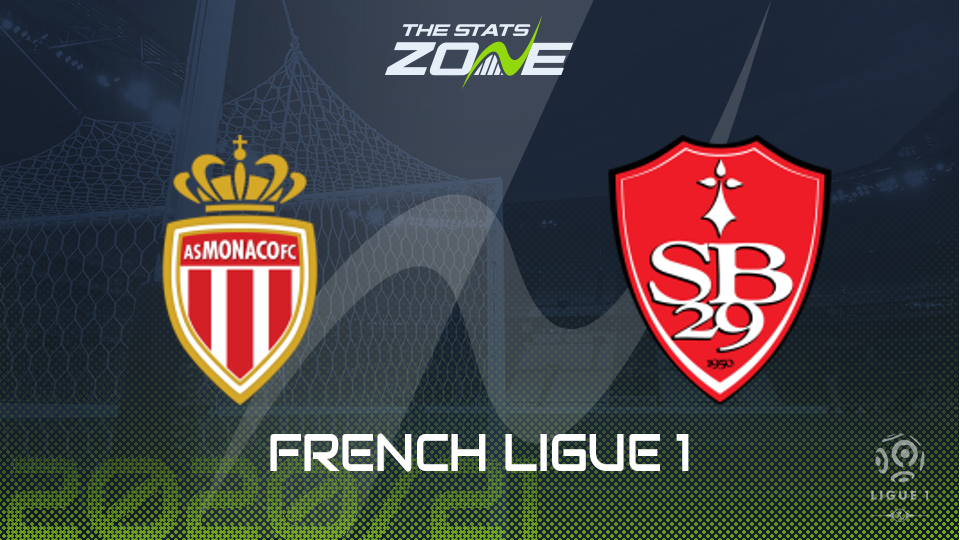 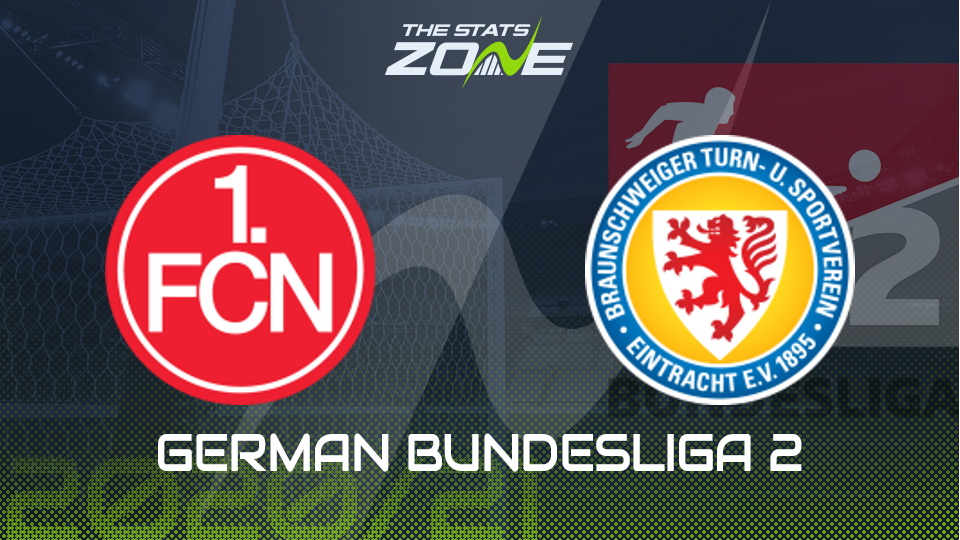 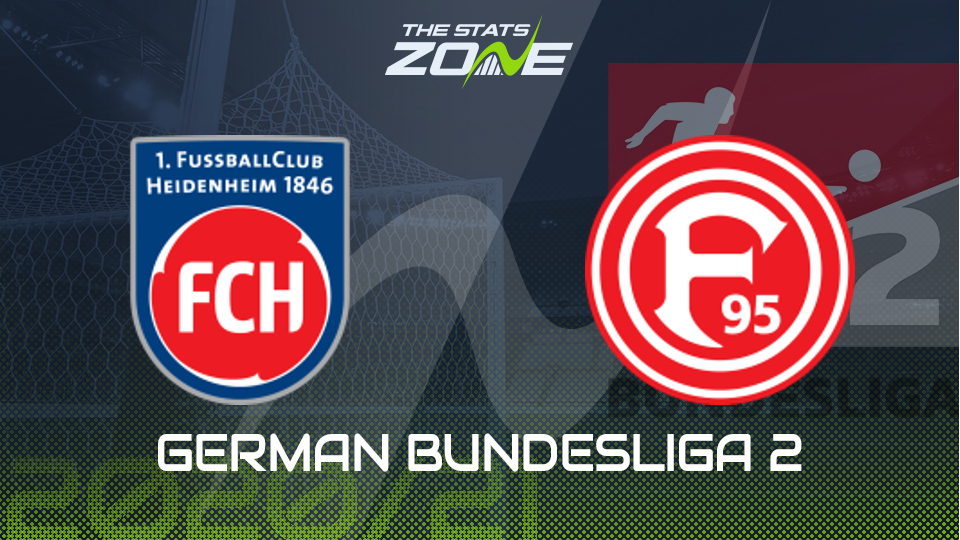 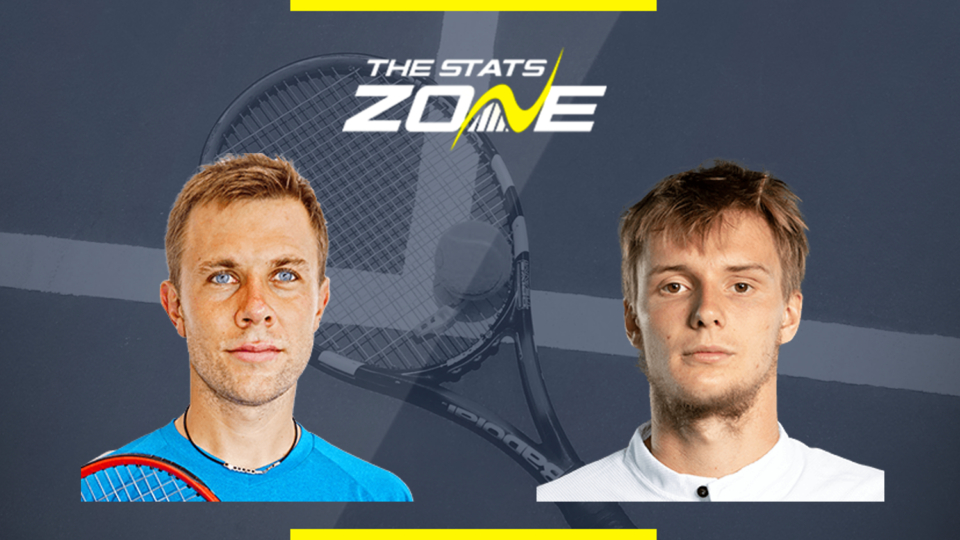