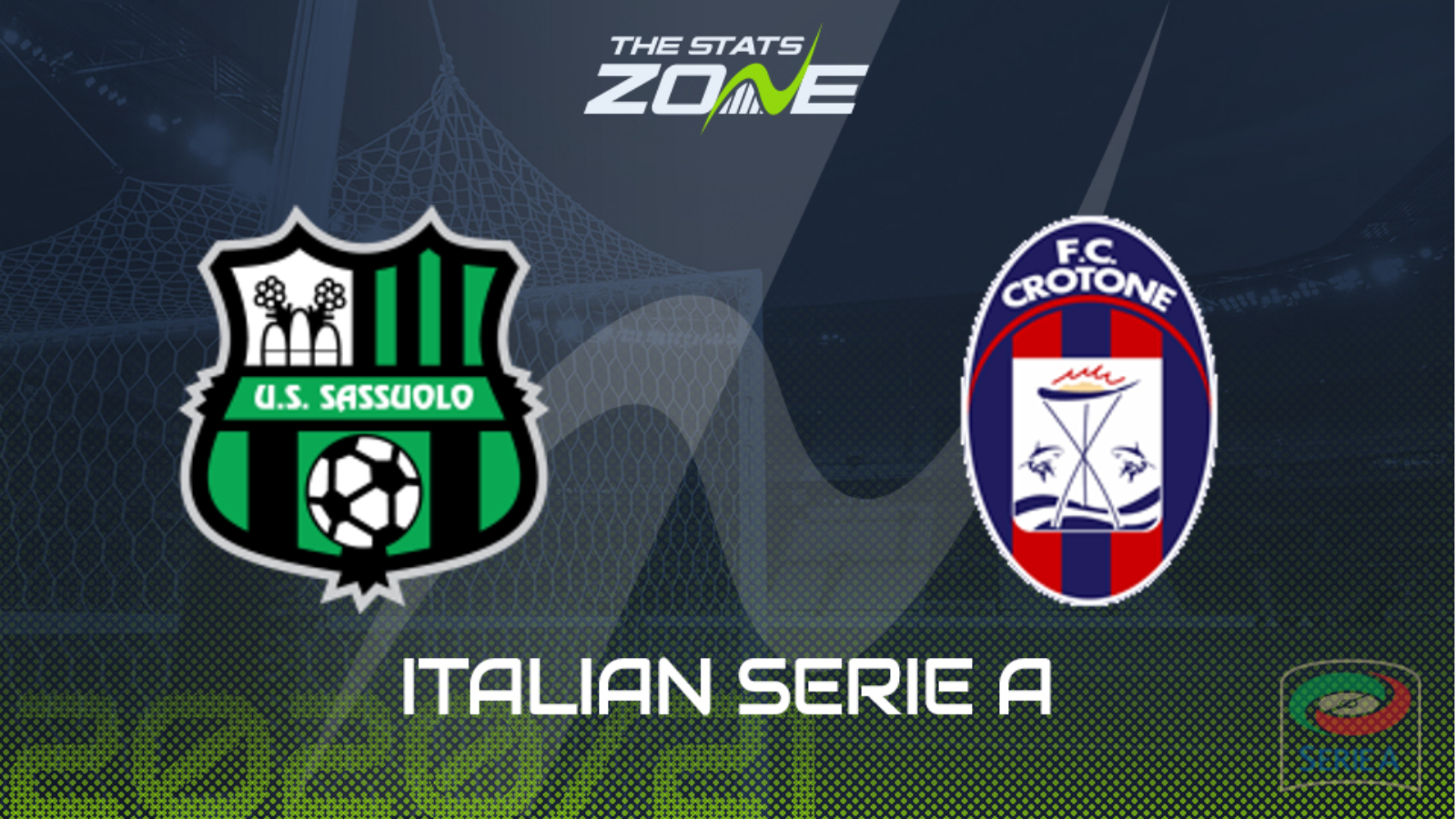 Where can I get tickets for Sassuolo vs Crotone? Serie A games are currently being played without spectators

What TV channel is Sassuolo vs Crotone on in the UK? Premier Sports have the rights to Serie A matches in the UK, so it is worth checking their schedule

Where can I stream Sassuolo vs Crotone in the UK? If televised, subscribers can stream the match live on Premier Player

Robert De Zerbi will be pleased with how his side have started the campaign after having picked up four points from their first two games. Last season saw them record their highest goal tally since securing promotion in the 2012-13 season and the fact they scored four away from home against Spezia last weekend shows they could be just as dangerous going forward in this campaign. They now entertain another of the promoted sides with Crotone having lost both their openers so Sassuolo will look to put them to the sword here. Given their respective starts, we’re tipping the hosts to be leading this match at both half-time and full-time.