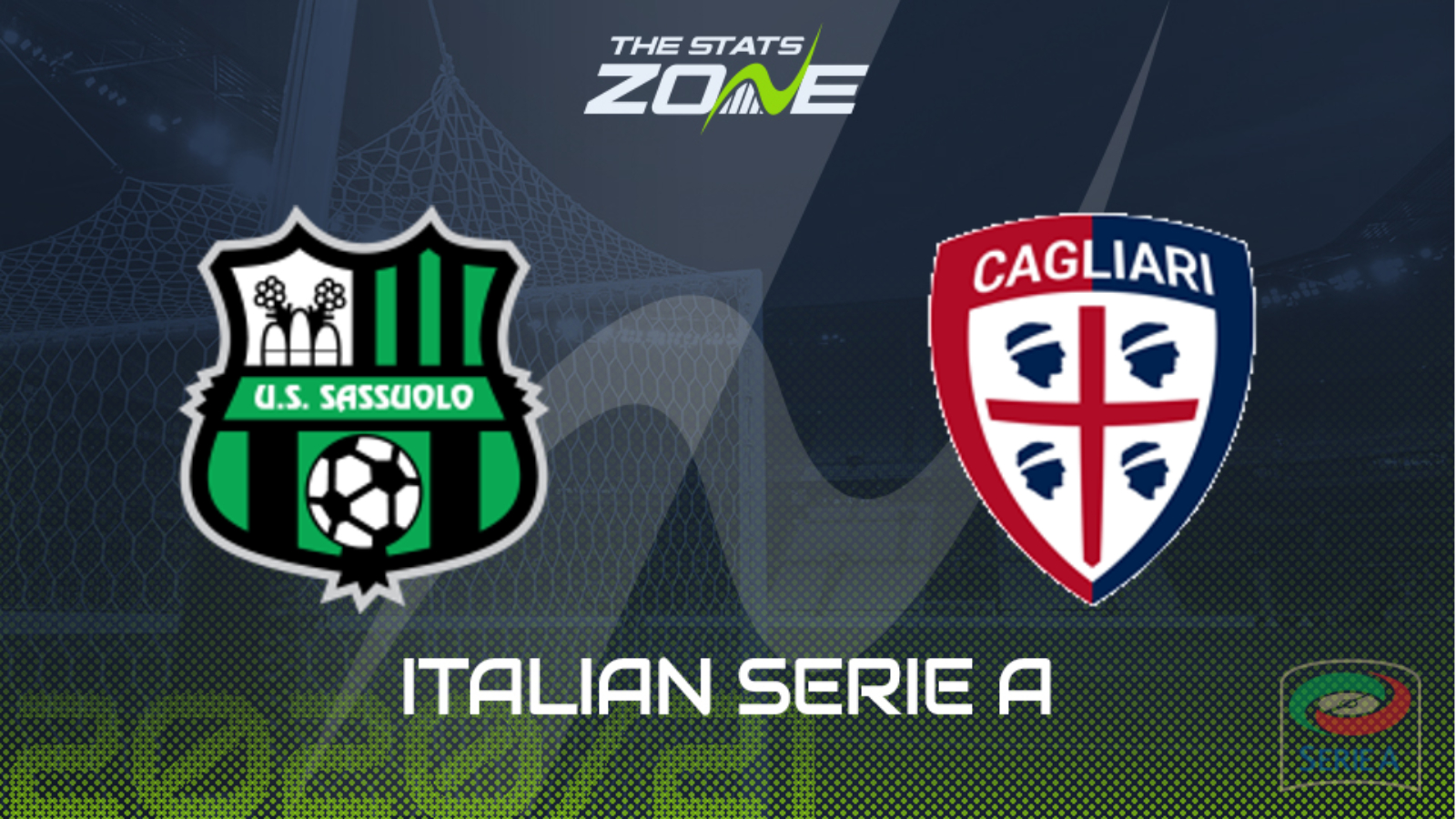 Where can I get tickets for Sassuolo vs Cagliari? Serie A games are currently being played without spectators

What TV channel is Sassuolo vs Cagliari on in the UK? Premier Sports have the rights to Serie A matches in the UK, so it is worth checking their schedule

Where can I stream Sassuolo vs Cagliari in the UK? If televised, subscribers can stream the match live on Premier Player

Sassuolo have established themselves as a solid Serie A outfit since earning promotion back in the 2012-13 season and last season saw them reach their highest goal tally since joining the elite. The goals of Francesco Caputo were vital in what was his debut season for Sassuolo and he will be the dangerman once again. On the other side of the pitch, Brazilian attacking midfielder Joao Pedro provides the threat for Cagliari. He scored in both matches against Sassuolo last season and either Caputo or Joao Pedro could be worth backing in the Anytime Goalscorer market.