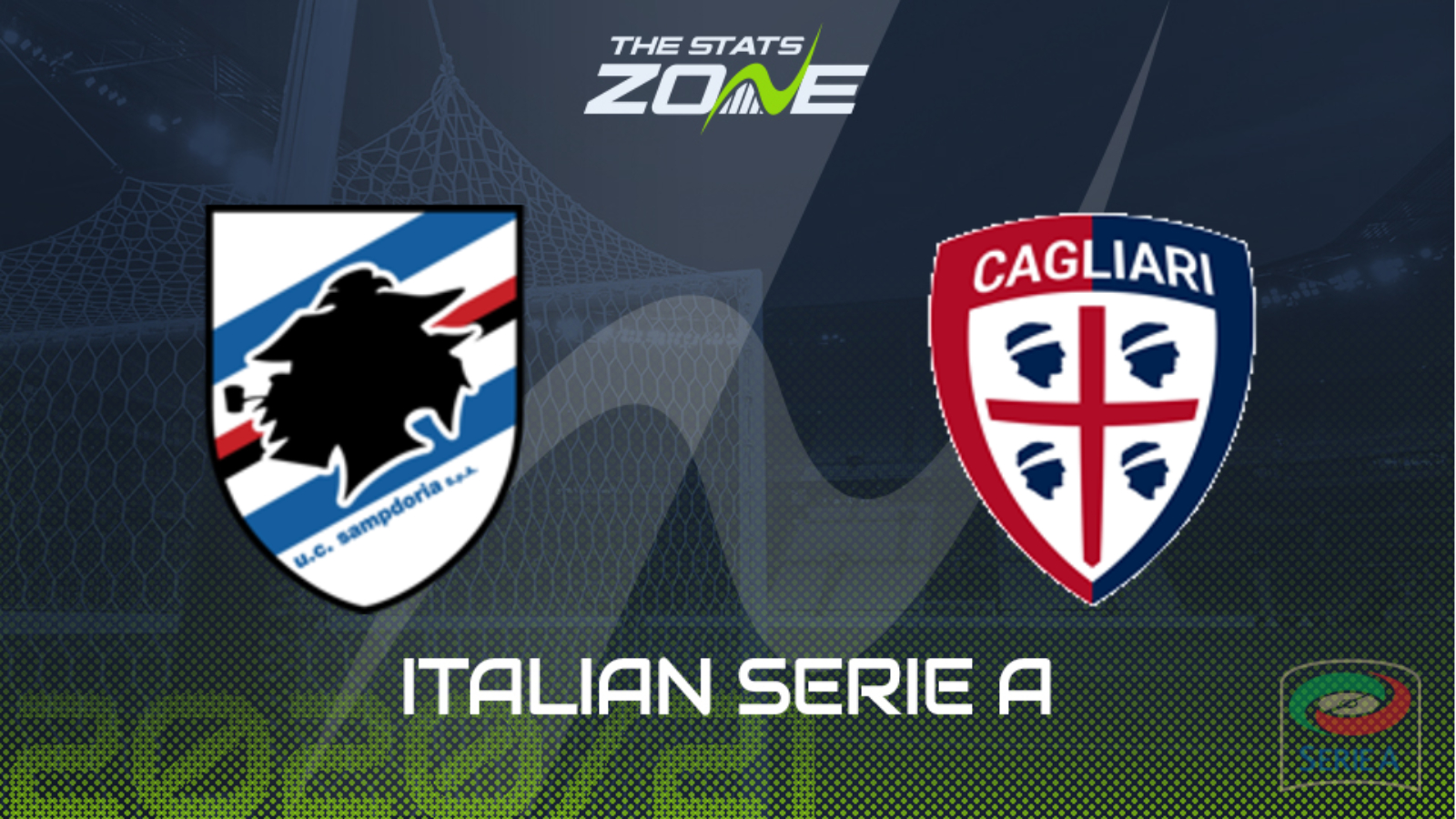 Where is Sampdoria vs Cagliari being played? Stadio Comunale Luigi Ferraris, Genova

Where can I get tickets for Sampdoria vs Cagliari? Serie A games are currently being played without spectators

What TV channel is Sampdoria vs Cagliari on in the UK? Premier Sports have the rights to Serie A matches in the UK, so it is worth checking their schedule

Where can I stream Sampdoria vs Cagliari in the UK? If televised, subscribers can stream the match live on Premier Player

Mid-table Sampdoria are hardly in any danger right now but they have found wins tough to come by recently with just one victory to speak of from their last six games. Visiting Cagliari, meanwhile, have managed two consecutive wins – the first time they have done that since October – from absolutely nowhere and there is renewed hope now that they can avoid relegation. Even when they were losing though, they weren’t conceding many goals with their last eight games each featuring two goals or less. They will make things difficult for Sampdoria, who are hardly firing on all cylinders at the moment, so backing the Under 2.5 Goals market is the suggestion.