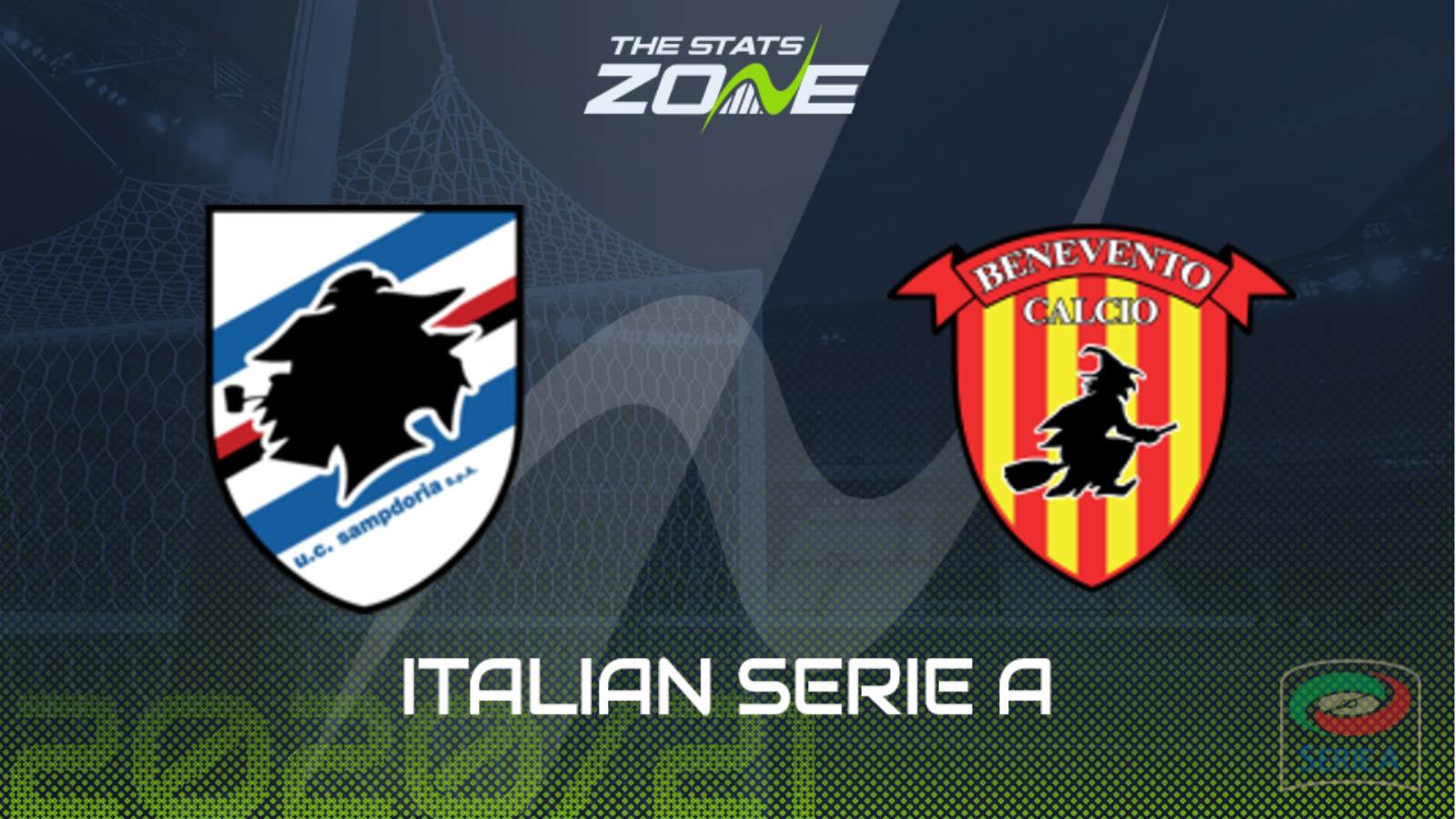 Where is Sampdoria vs Benevento being played? Stadio Comunale Luigi Ferraris, Genova

Where can I get tickets for Sampdoria vs Benevento? Serie A games are currently being played without spectators

What TV channel is Sampdoria vs Benevento on in the UK? Premier Sports have the rights to Serie A matches in the UK, so it is worth checking their schedule

Where can I stream Sampdoria vs Benevento in the UK? If televised, subscribers can stream the match live on Premier Player

Sampdoria’s opening weekend defeat to reigning champions Juventus was hardly a surprising one given the quality of the opposition but they will most certainly be targeting this clash against newly-promoted Benevento as a good opportunity to pick up an early three points. The visitors will feature in the top tier of Italian football for only the second time in their history and they will certainly hope to fare better than they did in the 2017-18 campaign, when they made the worst start to a league campaign in any of the top five European leagues by losing their first 14 league fixtures. Their success in Serie B last season was built on a watertight defence and they will seek to frustrate Sampdoria here, but the hosts should have to too much quality so they are worth backing in the Draw no Bet market.