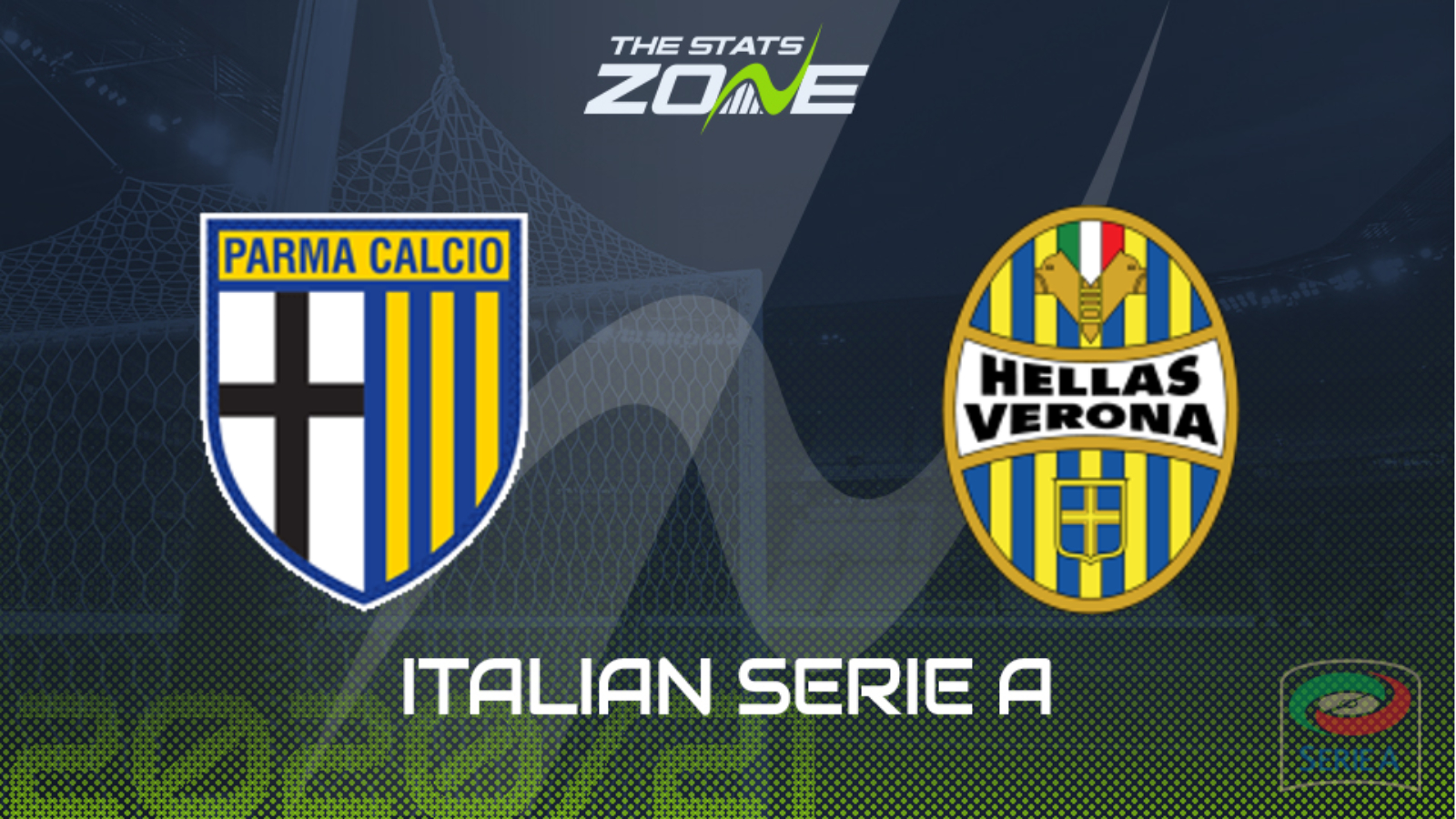 Where is Parma vs Hellas Verona being played? Stadio Ennio Tardini, Parma

Where can I get tickets for Parma vs Hellas Verona? Serie A games are currently being played without spectators

What TV channel is Parma vs Hellas Verona on in the UK? Premier Sports have the rights to Serie A matches in the UK, so it is worth checking their schedule

Where can I stream Parma vs Hellas Verona in the UK? If televised, subscribers can stream the match live on Premier Player

Parma have struggled so far having lost to Napoli in their opener before a heavy midweek defeat at the hands of Bologna and they take on a Hellas Verona side who unexpectedly find themselves with a 100% record so far. The disclaimer to that is that they were handed a victory by default in their opener due to their opponents Roma making a registration error, but they ground out a 1-0 win over Udinese last weekend and the mood is positive in the camp. Parma will be desperate to respond to their two defeats here and are capable of doing so but they remain fragile in defence. 14 of their last 15 Serie A games stretching back to last season have seen both teams score, and goals at both ends look like a possibility once more.