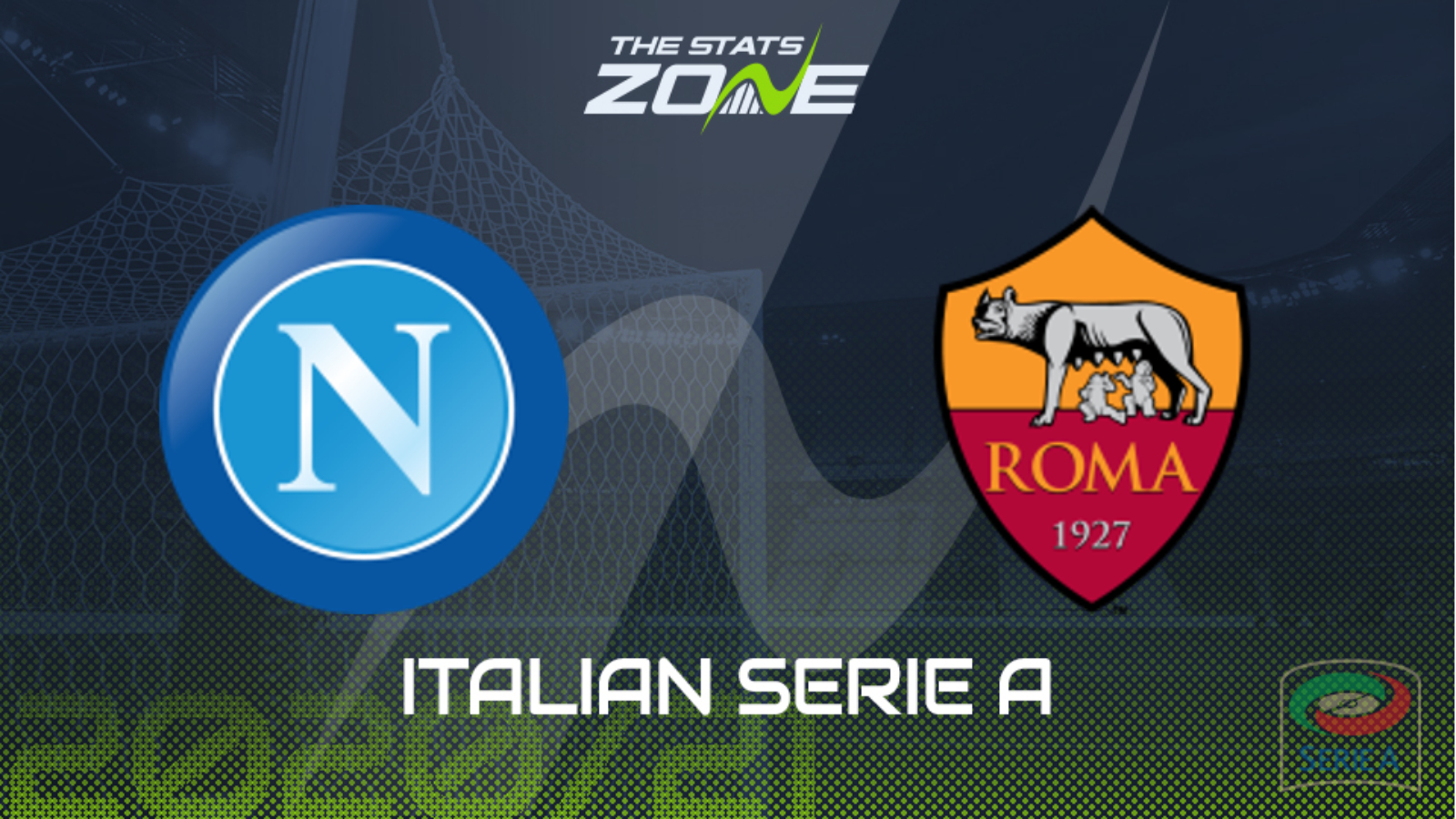 Where is Napoli vs Roma being played? Stadio San Paolo, Napoli

Where can I get tickets for Napoli vs Roma? Serie A games are currently being played without spectators

What TV channel is Napoli vs Roma on in the UK? Premier Sports have the rights to Serie A matches in the UK, so it is worth checking their schedule

Where can I stream Napoli vs Roma in the UK? If televised, subscribers can stream the match live on Premier Player

A fascinating contest in store here between two sides near the top of the table and a glance at recent matches between the two reveals that there is very little to separate them. The form book does favour the visitors though, as they are unbeaten in 11 games in all competitions now and Paulo Fonseca is managing his squad well given the challenges that Europa League football represents. Napoli, who have won three of their last four games in all competitions, are certainly capable of giving them a game though and we’re backing both teams to score here as that has been the case in the last five meetings between the two teams. Alternatively, in-form Henrikh Mkhitaryan could be worth looking at in the Anytime Goalscorer market as the Armenian has scored five goals in his last two Serie A games.