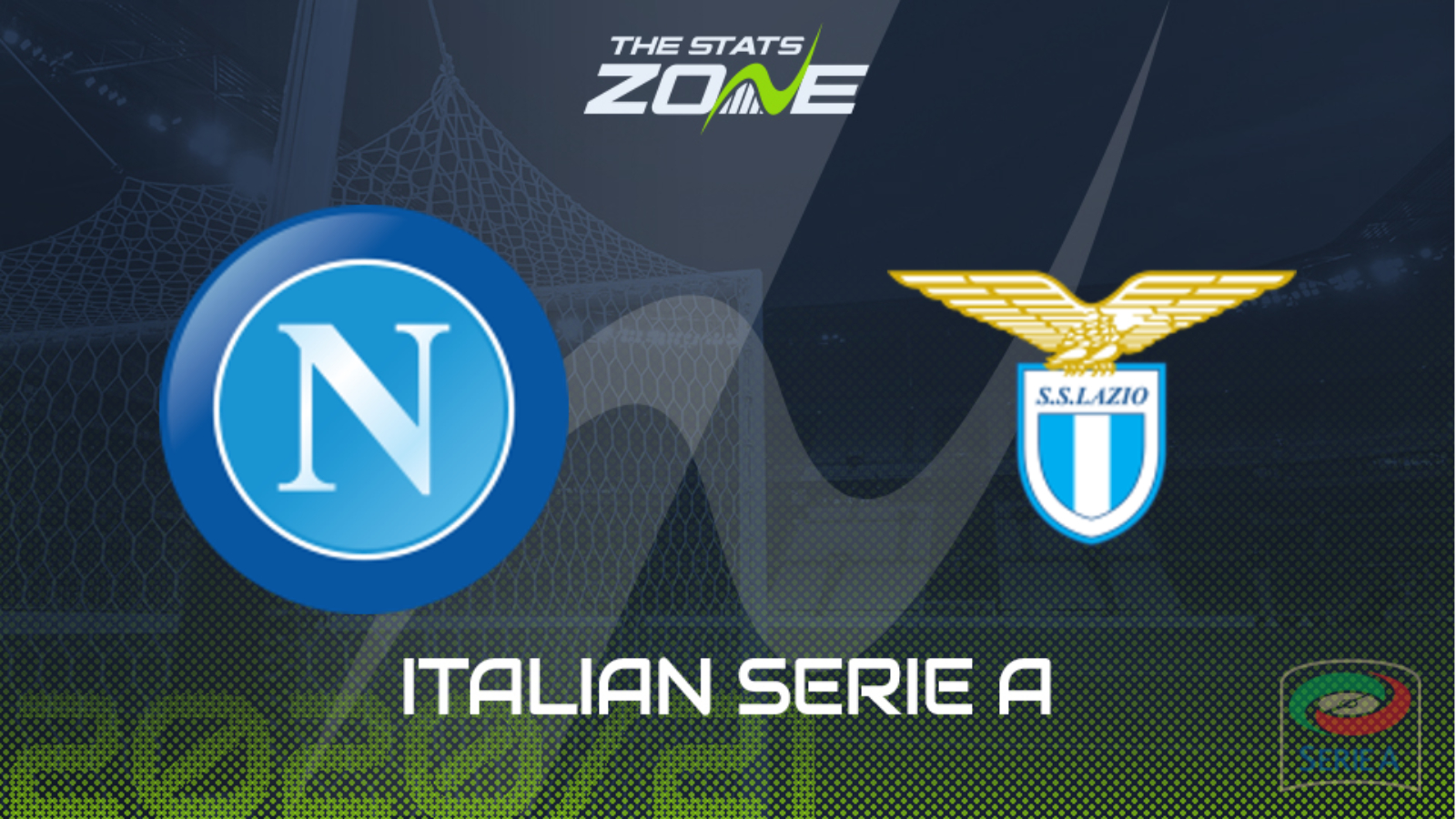 Where is Napoli vs Lazio being played? Stadio Diego Armando Maradona, Napoli

Where can I get tickets for Napoli vs Lazio? Serie A games are currently being played without spectators

What TV channel is Napoli vs Lazio on in the UK? Premier Sports have the rights to Serie A matches in the UK, so it is worth checking their schedule

Where can I stream Napoli vs Lazio in the UK? If televised, subscribers can stream the match live on Premier Player

The home team come into this on the back of a 1-1 draw at home to Inter Milan. That point in which they conceded a second-half equaliser ended their opponent’s 11-game winning streak so will be greeted as well as they look to push for the Champions League qualification. They come up against a Lazio side maintaining their own push for the top four with a thrilling 5-3 victory over Benevento over the weekend. Both sides will be looking for three points in this so it should be relatively attacking. Given that, both teams to score seems reasonable.