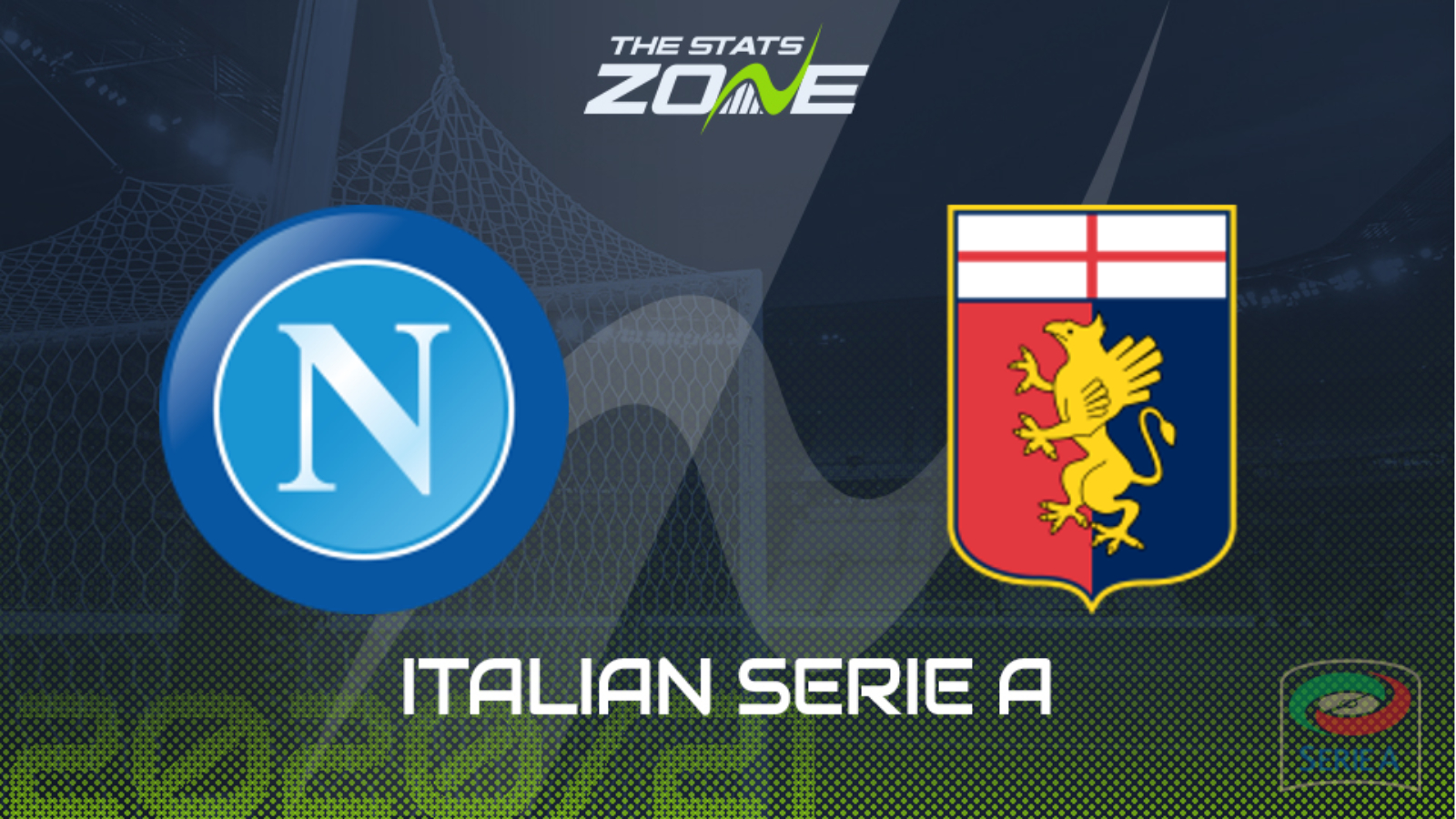 Where is Napoli vs Genoa being played? Stadio San Paolo, Napoli

Where can I get tickets for Napoli vs Genoa? Serie A games are currently being played without spectators

What TV channel is Napoli vs Genoa on in the UK? Premier Sports have the rights to Serie A matches in the UK, so it is worth checking their schedule

Where can I stream Napoli vs Genoa in the UK? If televised, subscribers can stream the match live on Premier Player

Last season’s Coppa Italia victors Napoli got their campaign off to a solid start last weekend with trusty strike partners Dries Mertens and Lorenzo Insigne combining to good effect in a 0-2 win away at Parma. Genoa, meanwhile, continued their superb form from the post-lockdown period by seeing off promoted side Crotone in an impressive 4-1 victory so both sides comes into this clash with wins under their belts. Napoli weren’t always the most defensively resilient last season and, while they are likely to score themselves given their obvious firepower, it would be no surprise to see them concede here so Both Teams to Score in a Napoli win is the tip.