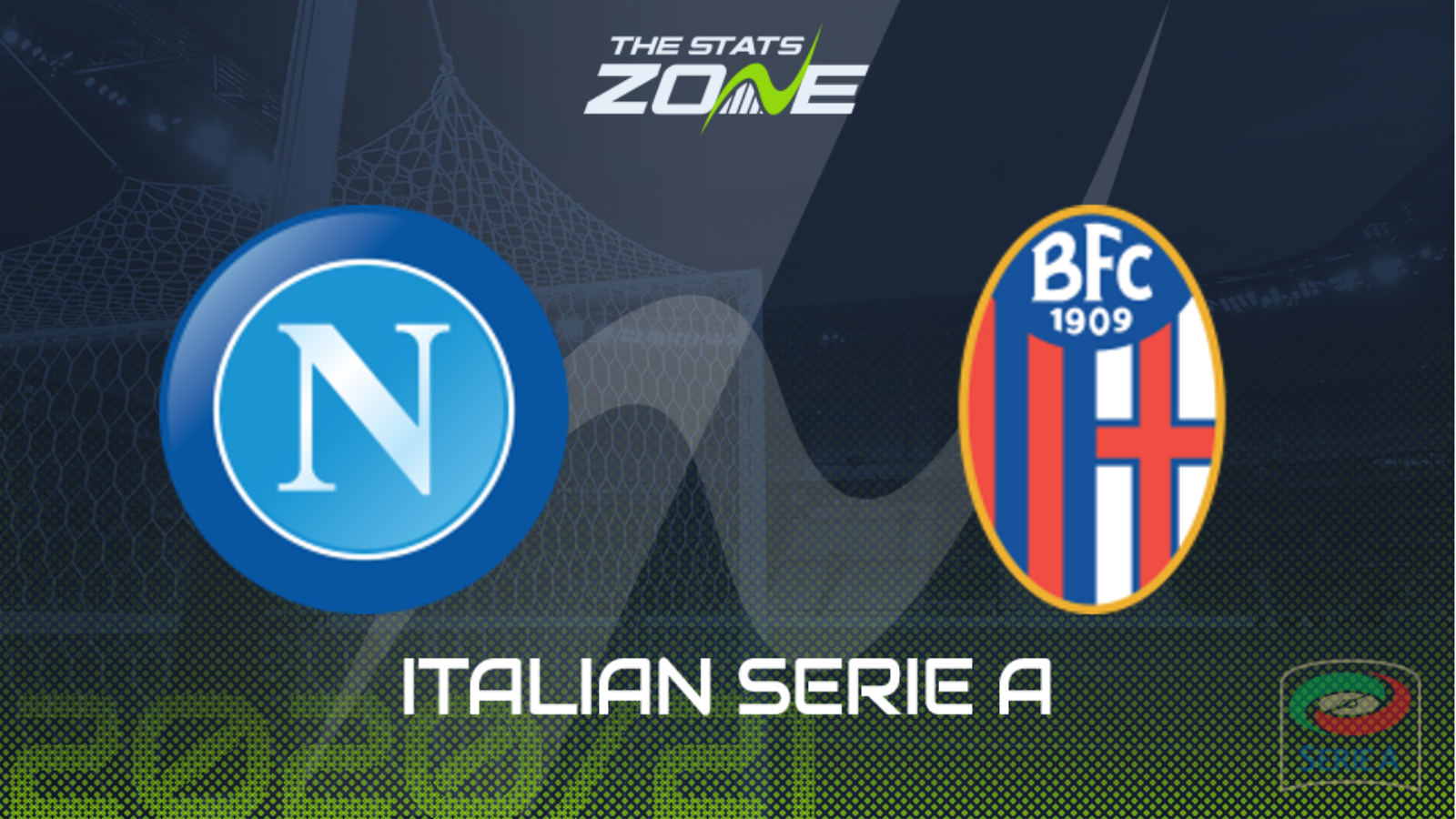 Where is Napoli vs Bologna being played? Stadio Diego Armando Maradona, Napoli

Where can I get tickets for Napoli vs Bologna? Serie A games are currently being played without spectators

What TV channel is Napoli vs Bologna on in the UK? Premier Sports have the rights to Serie A matches in the UK, so it is worth checking their schedule

Where can I stream Napoli vs Bologna in the UK? If televised, subscribers can stream the match live on Premier Player

There has been a huge contrast between Napoli’s home and away form recently. On their travels, they have struggled badly recently and have simply conceded too many goals so they will be glad to return to Stadio Diego Armando Maradona, where they have been far more solid. They have won seven and drawn one of their last eight games in all competitions on home turf, and against a Bologna side who rarely perform away from home, the hosts are expected to win this fairly comfortably.