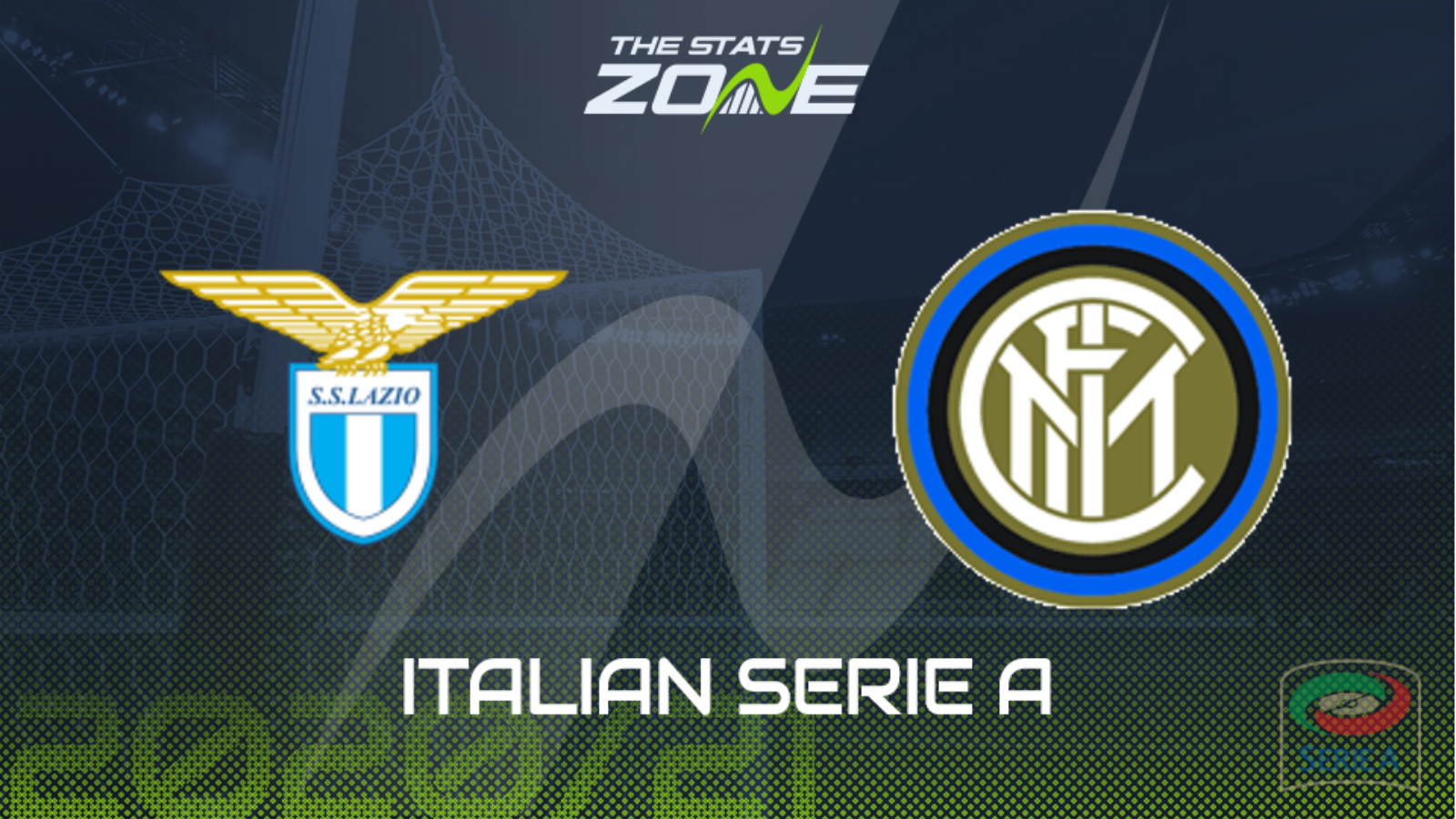 Where is Lazio vs Internazionale being played? Stadio Olimpico, Rome

Where can I get tickets for Lazio vs Internazionale? Serie A games are currently being played without spectators

What TV channel is Lazio vs Internazionale on in the UK? Premier Sports have the rights to Serie A matches in the UK, so it is worth checking their schedule

Where can I stream Lazio vs Internazionale in the UK? If televised, subscribers can stream the match live on Premier Player

Lazio’s 1-4 defeat to Atalanta on Wednesday was the first time they have conceded four goals at home in over three years as they were simply overpowered by Gian Piero Gasperini’s troops, and they are now faced with the prospect of facing a ruthless Internazionale side who have banged in nine goals across their two games so far. The hosts will struggle to contain the likes of Hakimi, Sanchez, Lukaku and Martinez but they can also be dangerous themselves with last season’s Serie A top scorer Ciro Immobile in their ranks, so this looks like an encounter likely to feature over 2.5 goals.