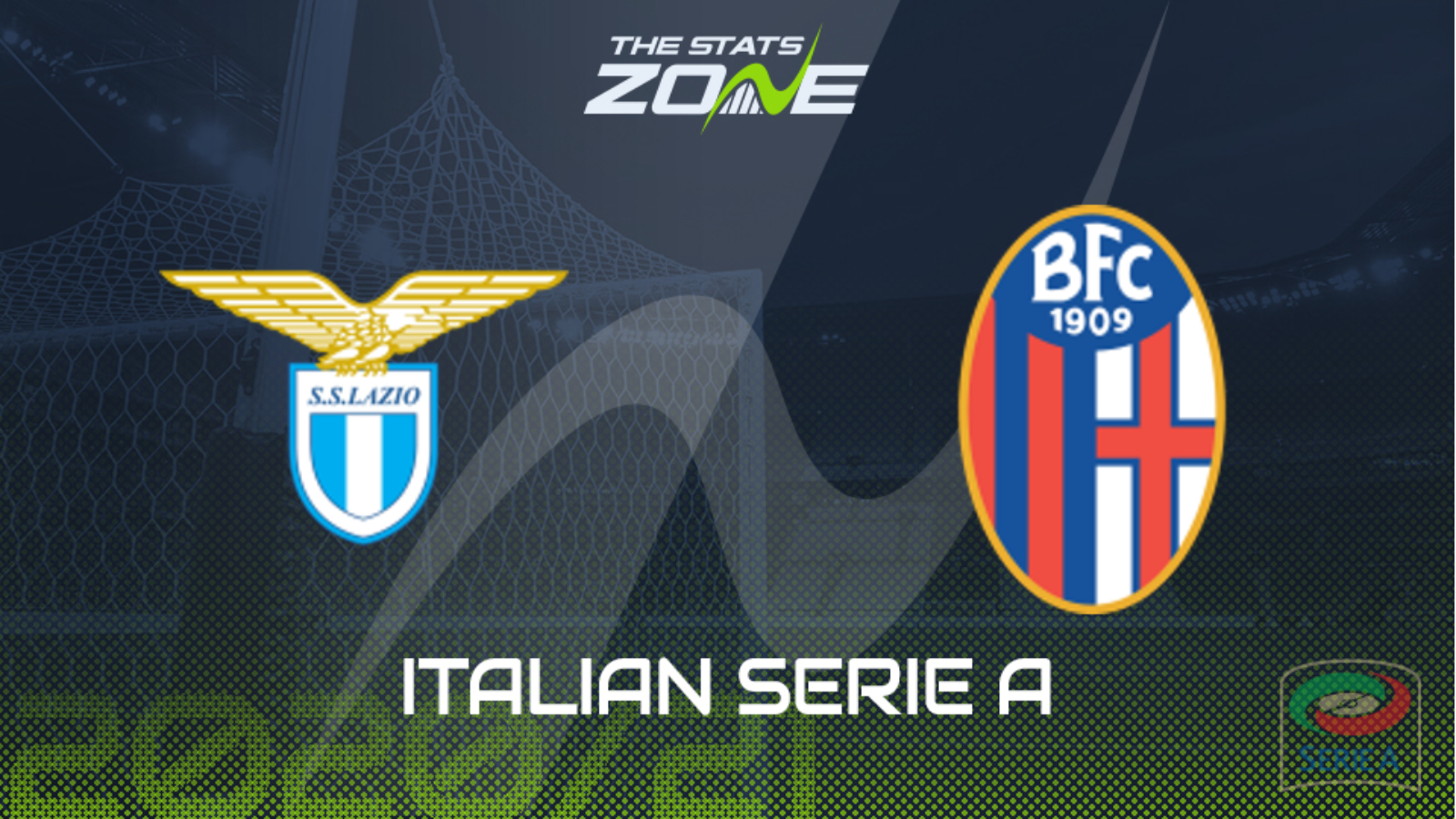 Where is Lazio vs Bologna being played? Stadio Olimpico, Rome

Where can I get tickets for Lazio vs Bologna? Serie A games are currently being played without spectators

What TV channel is Lazio vs Bologna on in the UK? Premier Sports have the rights to Serie A matches in the UK, so it is worth checking their schedule

Where can I stream Lazio vs Bologna in the UK? If televised, subscribers can stream the match live on Premier Player

Lazio come off a superb 3-1 win in the Champions League on Tuesday evening and that is bound to have raised their spirits after some dodgy performances in Serie A, but Simon Inzaghi will be demanding that his players get the three points here given that they have failed to do so in any of their last three league encounters. They couldn’t be given a much kinder fixture though, as Bologna simply can’t buy a result on the road having lost their last five away games (including the end of last season) and scored just once in the process. For extra value, consider backing the hosts to win to nil.