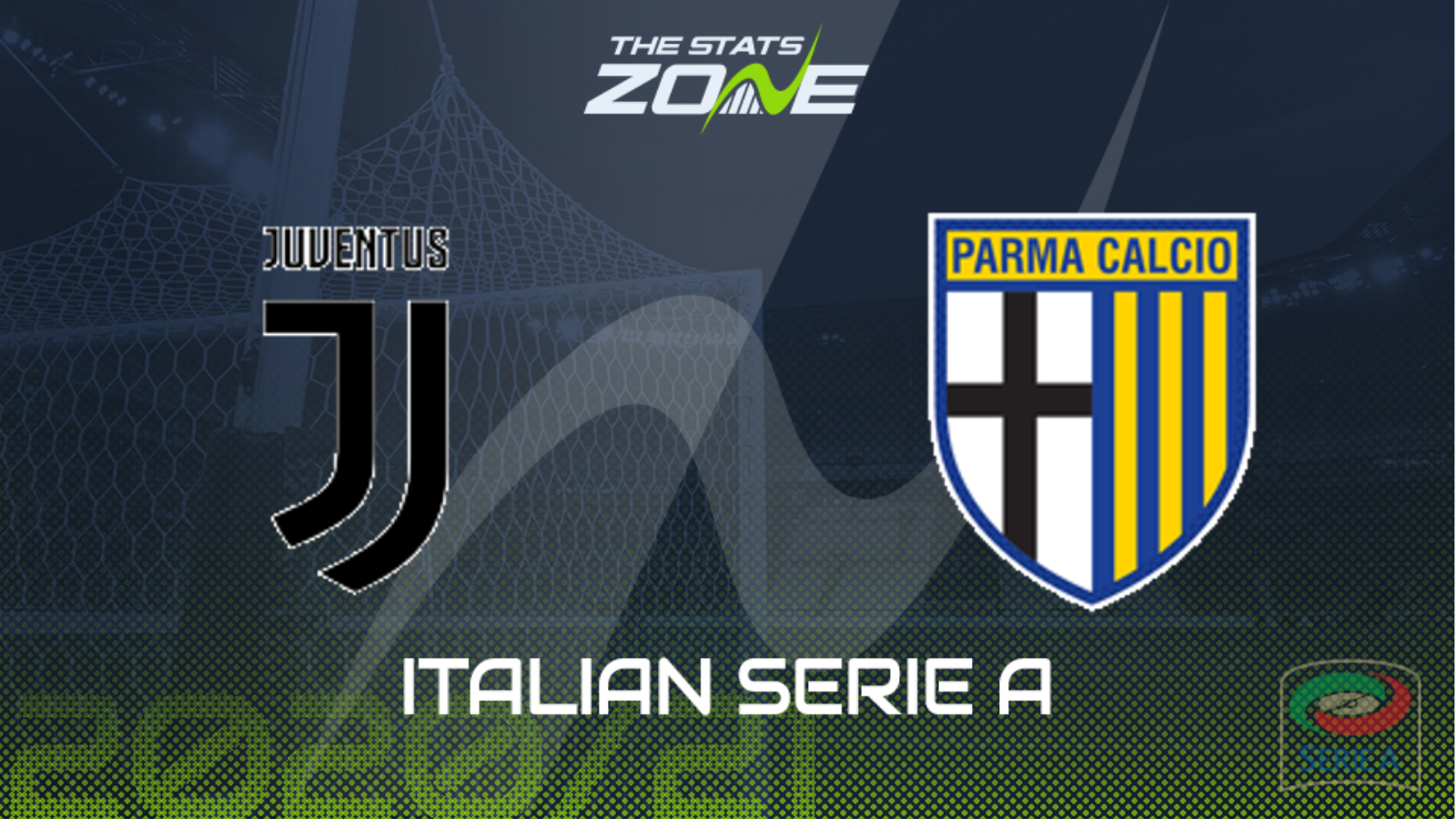 Where is Juventus vs Parma being played? Allianz Stadium, Torino

Where can I get tickets for Juventus vs Parma? Serie A games are currently being played without spectators

What TV channel is Juventus vs Parma on in the UK? Premier Sports have the rights to Serie A matches in the UK, so it is worth checking their schedule

Where can I stream Juventus vs Parma in the UK? If televised, subscribers can stream the match live on Premier Player

Juve’s season continues to peter out and, rather than fighting for the title, they are now embroiled in a battle for the top four. Their 1-0 defeat to Atalanta over the weekend as not been well received in Turin and, coupled with recent off-the-field events, they badly need a victory to restore some good faith. Fortunately for them, they entertain a Parma side seemingly destined for relegation now, especially after their collapse from 1-3 up against Cagliari last time out. Defensively, they are a shambles at the moment so don’t be surprise to see Juve rack up a few goals in this one.