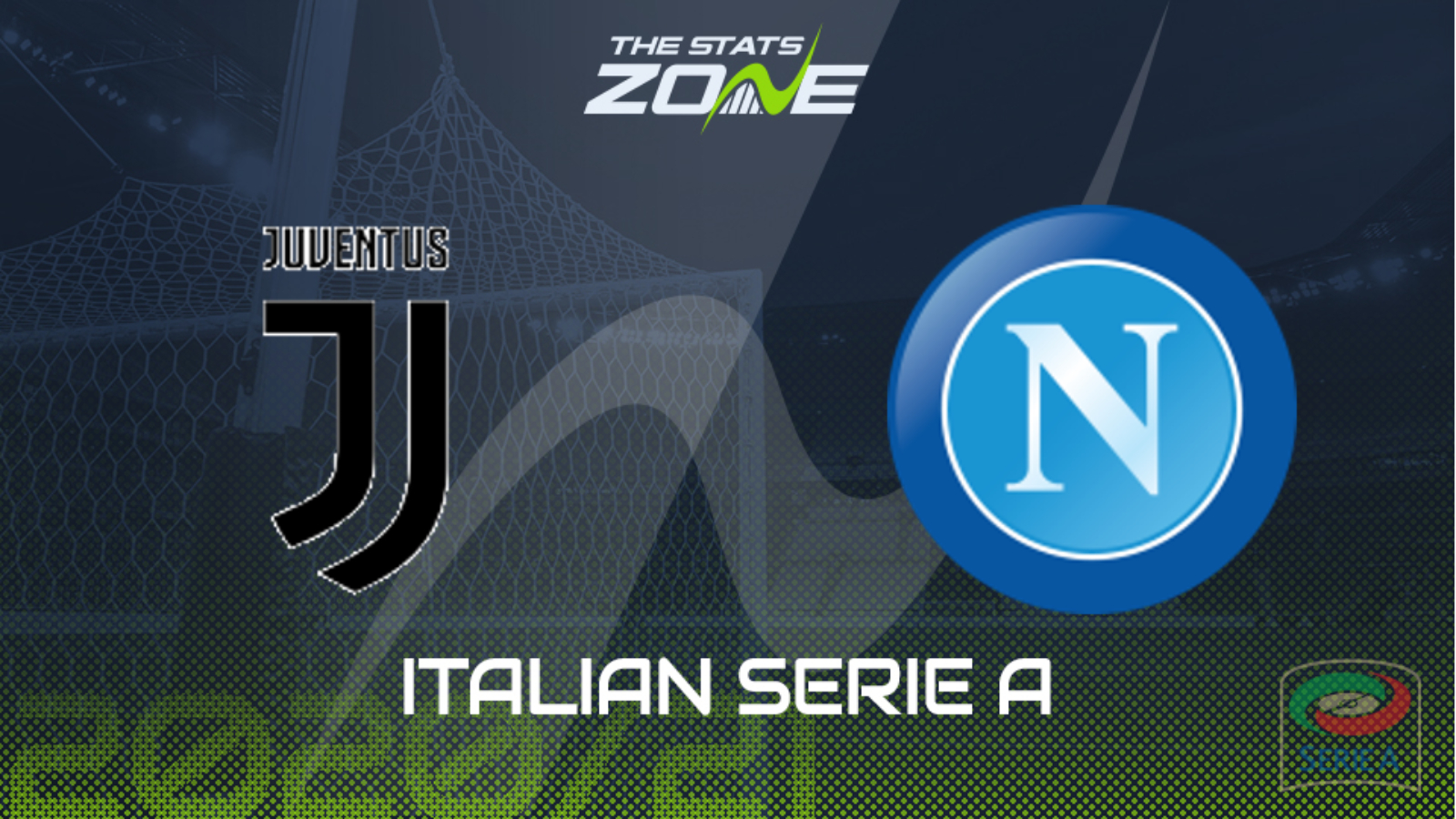 Where is Juventus vs Napoli being played? Allianz Stadium, Torino

Where can I get tickets for Juventus vs Napoli? Serie A games are currently being played without spectators

What TV channel is Juventus vs Napoli on in the UK? Premier Sports have the rights to Serie A matches in the UK, so it is worth checking their schedule

Where can I stream Juventus vs Napoli in the UK? If televised, subscribers can stream the match live on Premier Player

This fixture feels like it has been a long time coming as the two sides were originally due to meet much earlier in the season but a COVID-19 outbreak in Naples meant that Juventus were initially handed an automatic win as a default. That decision was eventually overturned and the two rivals now meet in this midweek fixture with them both tied on 56 points in the Serie A table. With the pair of them 12 points behind league leaders Internazionale, any title aspirations are close to being snuffed out but if they are to keep their slim hopes alive, this is simply a must-win game for both of them. Napoli are certainly in the better form having collected 19 points from the last 21 available while Juve continue to stutter, but this occasion should bring the best out of both sides and it could well be an entertaining contest that features over 2.5 goals.