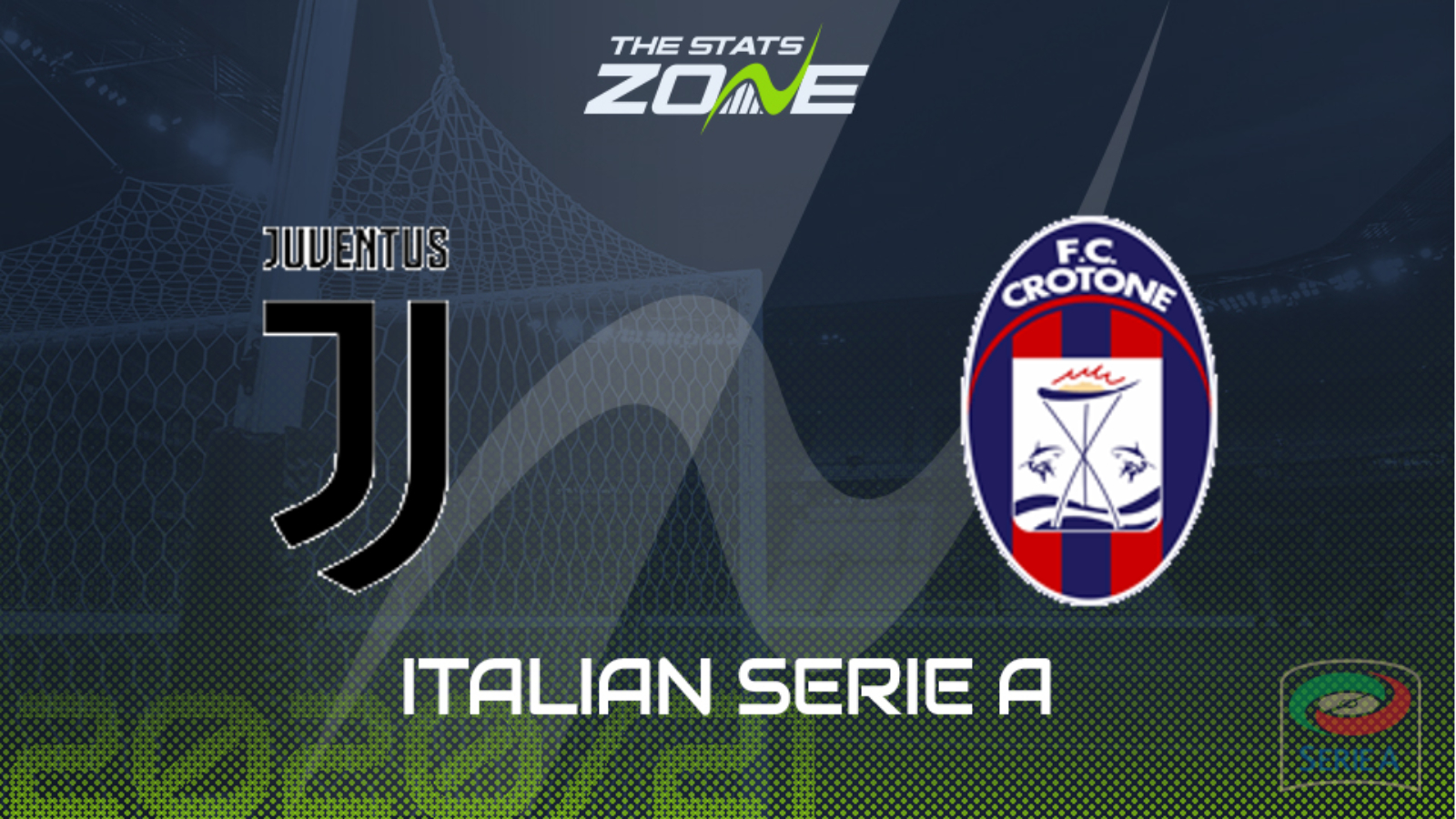 Where is Juventus vs Crotone being played? Allianz Stadium, Torino

Where can I get tickets for Juventus vs Crotone? Serie A games are currently being played without spectators

What TV channel is Juventus vs Crotone on in the UK? Premier Sports have the rights to Serie A matches in the UK, so it is worth checking their schedule

Where can I stream Juventus vs Crotone in the UK? If televised, subscribers can stream the match live on Premier Player

Juventus put in a sloppy display in their first leg defeat to Porto in the Champions League last week and that followed a 1-0 loss to Napoli in Serie A so they are not in a good moment right now. You have to go back ten years to find the last time they lost three competitive games in a row in all competitions though and that is certainly not a black mark Andrea Pirlo wants on his record so he will be demanding a result here. It seems almost unfathomable that they would lose to bottom-of-the-table Crotone here and they could easily rack up a few goals out of pure frustration, so backing the hosts to be leading at both half-time and full-time in the Double Result market is the tip.