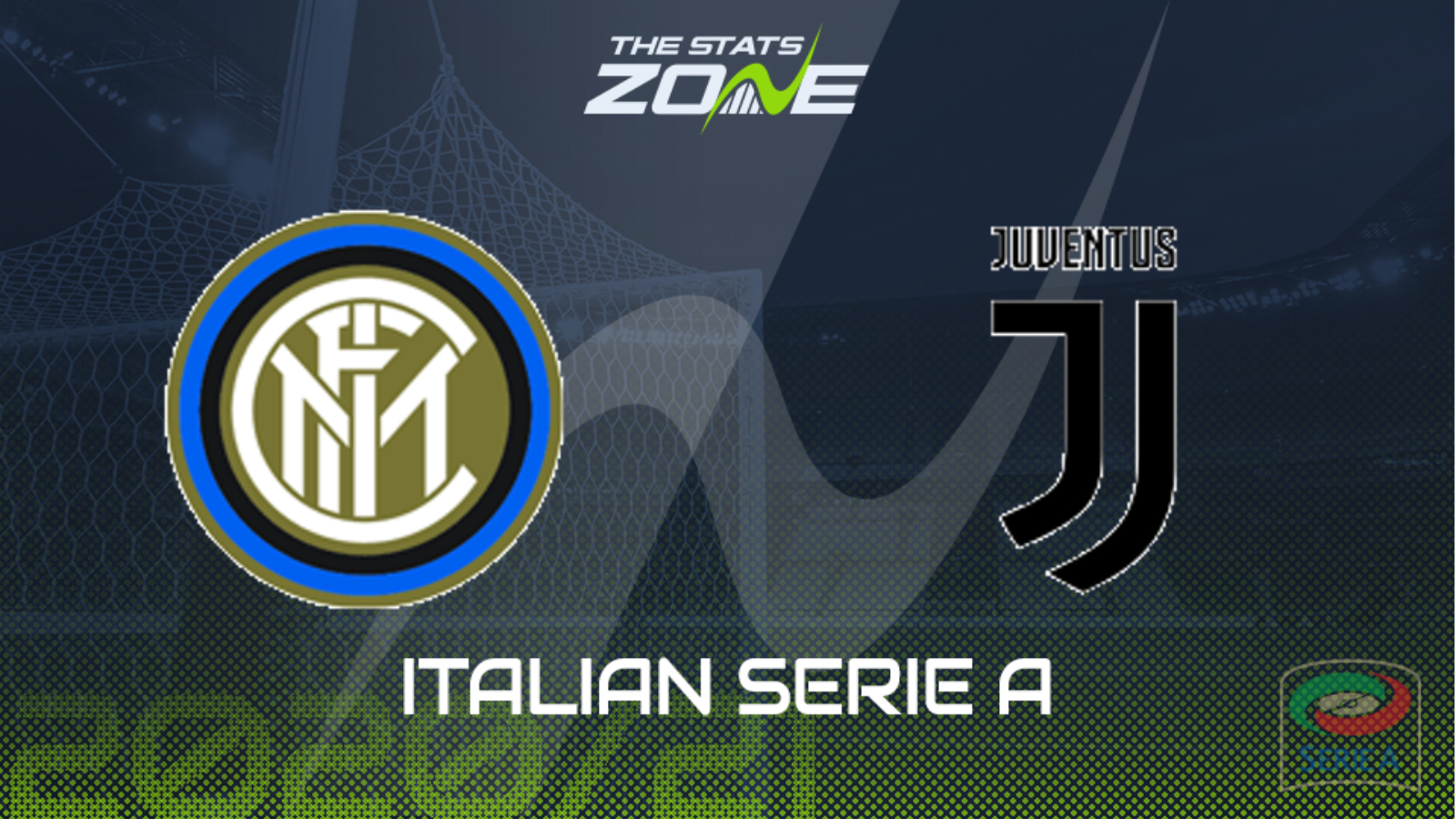 Where is Internazionale vs Juventus being played? Stadio Giuseppe Meazza, Milan

Where can I get tickets for Internazionale vs Juventus? Serie A games are currently being played without spectators

What TV channel is Internazionale vs Juventus on in the UK? Premier Sports have the rights to Serie A matches in the UK, so it is worth checking their schedule

Where can I stream Internazionale vs Juventus in the UK? If televised, subscribers can stream the match live on Premier Player

Things have not gone to plan lately for Internazionale as they’ve picked up just one point from their last two league games and that has allowed city rivals AC Milan to open up a three-point lead at the top. Reigning champions Juventus, meanwhile, have been gathering pace of late having won their last three league games while scoring ten goals in the process so there is a fascinating backdrop to this Derby d’Italia. Both sides were pushed to extra-time in their respective Coppa Italia matches midweek which is hardly ideal preparation for this game but there is no doubt that both teams will be fired up for this encounter. Juve outlined their title intentions by beating previously unbeaten league leaders AC Milan just over a week ago and you would have to say their form tips this tie in their favour also. With the likes of Ronaldo and Lukaku on show, this promised to be an entertaining affair with over 2.5 goals looking likely.