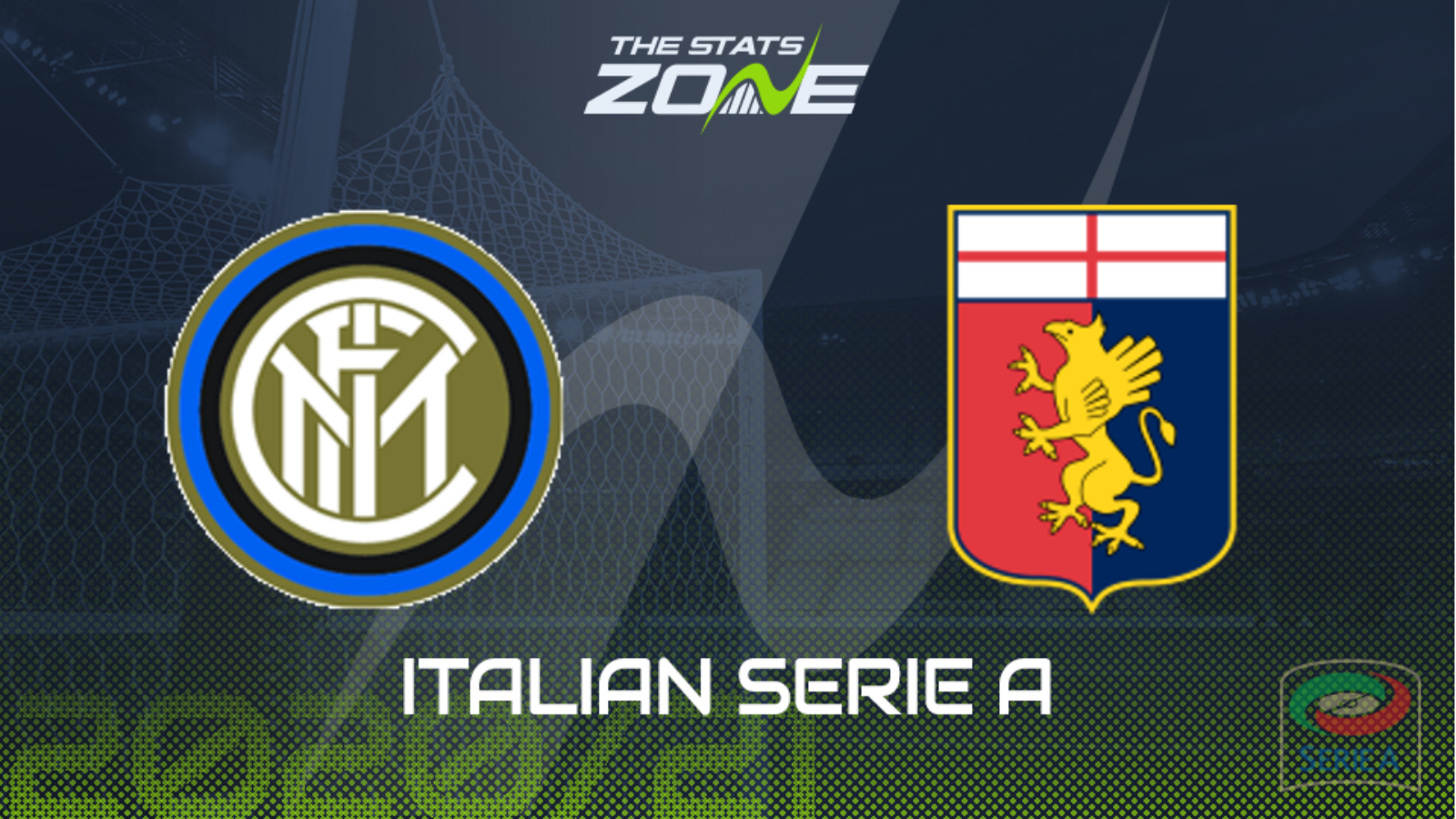 Where is Internazionale vs Genoa being played? Stadio Giuseppe Meazza, Milan

Where can I get tickets for Internazionale vs Genoa? Serie A games are currently being played without spectators

What TV channel is Internazionale vs Genoa on in the UK? Premier Sports have the rights to Serie A matches in the UK, so it is worth checking their schedule

Where can I stream Internazionale vs Genoa in the UK? If televised, subscribers can stream the match live on Premier Player

Table-toppers Internazionale stamped their authority on city rivals AC Milan last week with a convincing 0-3 derby win and given that they have also beaten Lazio and drawn away at reigning Serie A champions Juventus in their last three games in all competitions, their confidence will be sky high heading into this clash with Genoa. The mid-table visitors will not lie down easily though, as they have put together an impressive seven-game unbeaten run in the league which is their longest streak since 2014. If Inter show any complacency here then Genoa are capable of getting a result, but Antonio Conte’s title-challengers still have to be favoured given the lethal form of strike partners Lautaro Martinez and Romelu Lukaku.