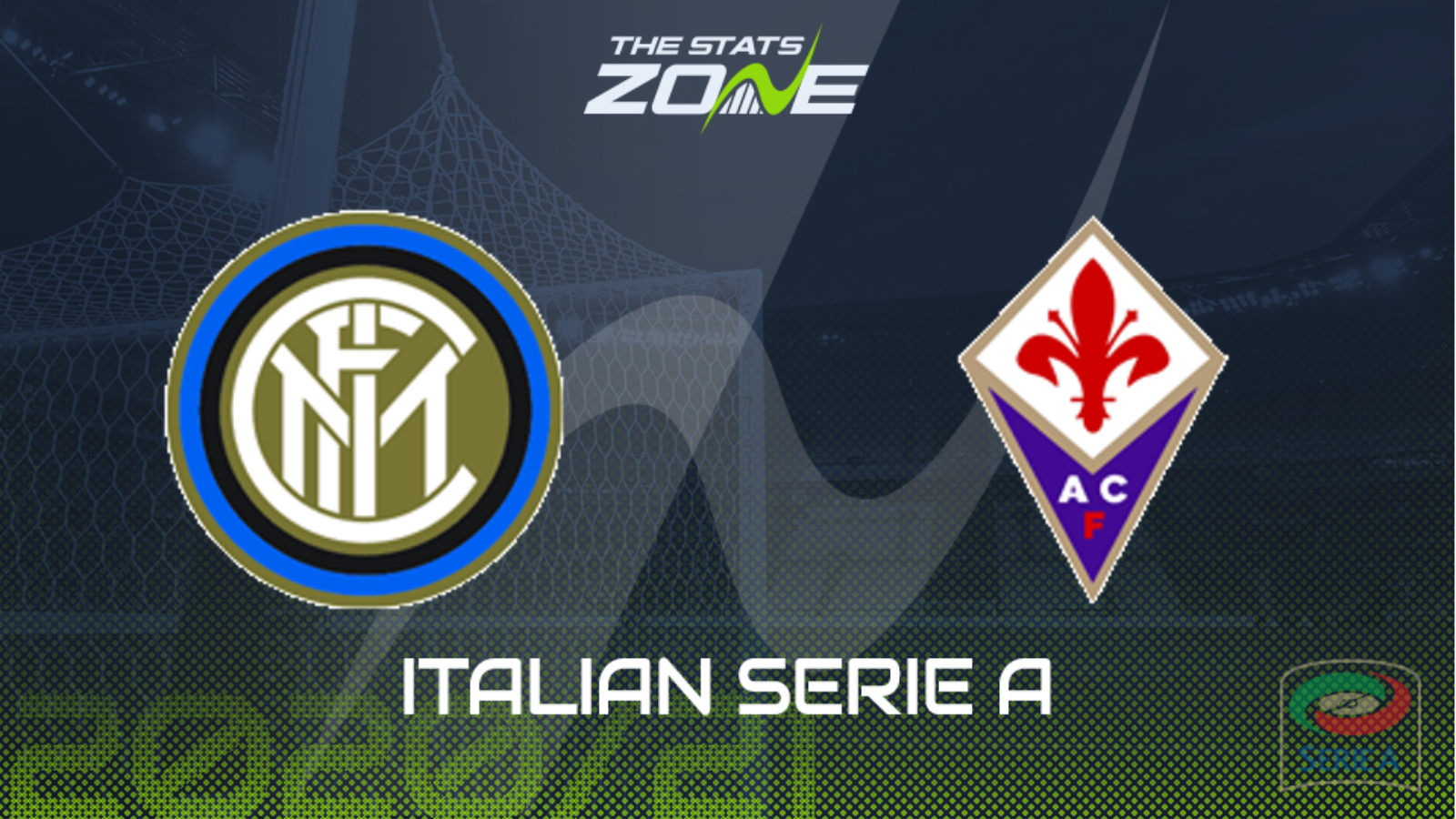 Where is Internazionale vs Fiorentina being played? Stadio Giuseppe Meazza, Milan

Where can I get tickets for Internazionale vs Fiorentina? Serie A games are currently being played without spectators

What TV channel is Internazionale vs Fiorentina on in the UK? Premier Sports have the rights to Serie A matches in the UK, so it is worth checking their schedule

Where can I stream Internazionale vs Fiorentina in the UK? If televised, subscribers can stream the match live on Premier Player

Fiorentina will be pleased to have come away from their opener against Torino with three points as they now travel to one of the favourites for the league title. After losing out to Juventus by a single point in the last campaign, Antonio Conte’s Inter are determined to go one better this time around and they certainly look up for the challenge if their pre-season form is anything to go by. Strike partners Romelu Lukaku and Lautaro Martinez look in great shape ahead of the campaign and it difficult to see this Fiorentina defence containing them. Four of the last five league meetings between the two have ended in stalemate but the home side look primed for the win here.